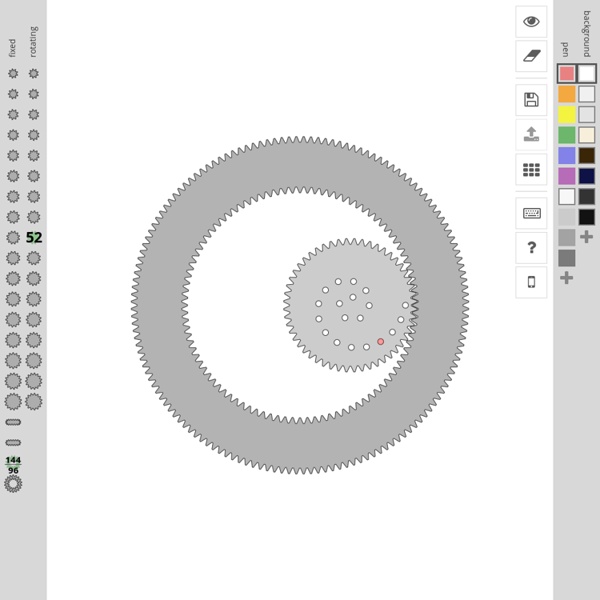 Free vectors, +68,400 files in .AI, .EPS, .SVG format. 9 social networking 184,078 508 5 months ago Set of watercolor floweryfor wedding 242,552 2327 6 months ago Modern blue wavy shape 233,368 844 6 months ago Elegant banners set with text space 20,401 180 3 weeks ago Black and gold business card 26,845 128 4 weeks ago New An Illustrated Book of Bad Arguments Ephemeral Portraits Cut from Layers of Wire Mesh by Seung Mo Park Using a process that could be the new definition of meticulous, Korean sculptor Seung Mo Park creates giant ephemeral portraits by cutting layer after layer of wire mesh. Each work begins with a photograph which is superimposed over layers of wire with a projector, then using a subtractive technique Park slowly snips away areas of mesh. Each piece is several inches thick as each plane that forms the final image is spaced a few finger widths apart, giving the portraits a certain depth and dimensionality that’s hard to convey in a photograph, but this video on YouTube shows it pretty well.

25 Books To Sharpen Your Social Skills (and Transform Your Career) Humans are strange creatures. Luckily, since you are one, you already have all the tools you need for getting along with them. Even though they come so naturally to some people, no one is born with the skills for fitting into society; these skills are learned over time. It’s never too late to improve your ability to meet people, make friends, and communicate. These 25 books can help you take your social skills to the next level and earn you huge payoffs in both your personal and professional lives. PeopleSmart: Developing Your Interpersonal Intelligence by Mel Silberman: In an easy-to-read style, Silberman lays out practical techniques for developing your “IQ”: your interpersonal quotient. Littauer is well-known in marriage counseling circles for her books and writings, but she is more generally an expert on personalities.

Found at Auction: The Unseen Photographs of a Legend that Never Was Picture this: quite possibly the most important street photographer of the 20th century was a 1950s children’s nanny who kept herself to herself and never showed a single one of her photographs to anyone. Decades later in 2007, a Chicago real estate agent and historical hobbyist, John Maloof purchased a box of never-seen, never-developed film negatives of an unknown ‘amateur’ photographer for $380 at his local auction house. John began developing his new collection of photographs, some 100,000 negatives in total, that had been abandoned in a storage locker in Chicago before they ended up at the auction house. It became clear these were no ordinary street snaps of 1950s & 60s Chicago and New York and so John embarked on a journey to find out who was behind the photographs and soon discovered her name: Vivien Maier. A self portrait: Before he could reach her, to John’s great dismay, he found her obituary notice in the Chicago Tribune in 2009. The film will begin screenings in March 2014.