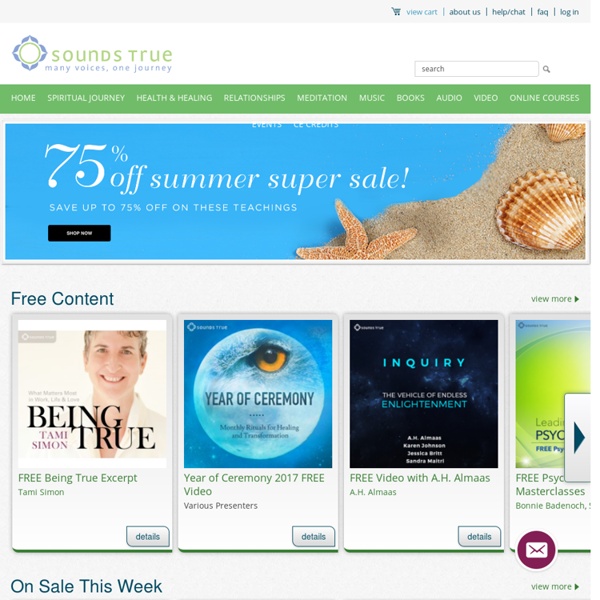 Venus Comes to Earth: The Magic of The Beltane | The Jennifer Kries Blog The magic month of May, is a magic I never really knew until this May, when I came to truly understand what union meant in an entirely new way –because this May, I lived it, and I continue to live it now, as my fingers tap out the words to express the boundless love that flows from my heart onto the page. May is the month when Venus, the ruler of Taurus comes to earth to grace us with love, desire, fertility and creativity of all kinds … The Goddess of love annoints the earth with blossoming flowers and trees and delights the senses with summer fruits and the bounty of nature’s garden. She is celebrated with rituals of fertility and harvest, with fire, which symbolizes the fire that burns within each one of us … in our hearts and in our souls, the fires that keep us alive and urge us forth to bring what we carry inside into the light of day. May is the magic month of The Beltane, the festival of fires that burn with the light of transcendent love that can blossom here on earth …

Great Path, Pema Chodron Books and Tapes Beltane - The Wheel Of The Year Beltane: (Bealtaine, May Eve, Valpurgis) - April 30th/May 1st Incense: Lilac, FrankincenseDecorations: Maypole, Flowers, RibbonsColours: Green The Fire Festival of Beltane This festival is also known as Beltane, the Celtic May Day. It officially begins at moonrise on May Day Eve, and marks the beginning of the third quarter or second half of the ancient Celtic year. This is a holiday of Union--both between the Goddess and the God and between man and woman. Beltane is the season of maturing life and deep found love. The flowers and greenery symbolise the Goddess and the Maypole represents the God. May Day May Day has long been marked with feasts and rituals. The May Queen (and often King) is chosen from among the young people, and they go singing from door to door throughout the town carrying flowers or the May tree, soliciting donations for merrymaking in return for the "blessing of May". In parts of France, some jilted youth will lie in a field on May Day and pretend to sleep.

Chelsea Green: The Politics and Practice of Sustainable Living Urban Mindfulness - Downloads If you’re looking for a wonderful compilation of exercises and reflections on practicing mindfulness in the city, then look no further than Urban Mindfulness–the book! Written by Dr. Jonathan S. Kaplan and published in 2010, this book has many practical suggestions, including how to meditate on the subway, how to text mindfully, and how to deal with noisy neighbors. Reader reviews have been very positive, and it makes a wonderful present for “that special (stressed-out) someone.” Urban Mindfulness at PsychologyToday.com At PsychologyToday.com, Dr. Handout Downloads Mindfulness of Eating Why should “tasting” be applied only to wine? Mindfulness of Things We are surrounded by objects. Mindfulness of Emotions Got feelings? Traditional Meditation Instructions Concentration-based Meditation Based on the pioneering work of Dr. Mindfulness Meditation Insight Meditation Insight-oriented meditations invite you to ponder philosophical questions or cultivate a particular way of approaching the world.

The Nine Tests of Scorpio: Becoming a Spiritual Warrior Daykeeper Journal - Astrology, Consciousness and Transformation Daykeeper Journal The Solar Eclipse on November 3, 2013 in Scorpio occurs right at the midpoint of Saturn’s Journey through Scorpio which began on October 5, 2012 and will complete on December 24, 2014. The North Node of Fate entered the eighth sign on August 2012, and together the Lord of Time and Karma and the Node of Fate have been excavating Pluto’s underworld kingdom for over a year. On September 25, 2013, the conjunction between them brought a karmic turning point which re-set your inner compass for at least 14 years wherever early degrees of Scorpio fall in your chart. All of which marked the start of your training as a spiritual warrior. To understand the effects of the approaching eclipse both personally and globally and the theme of Saturn’s continuing journey through Scorpio until December 24, 2014, it’s important to know the esoteric meaning and symbolism of Scorpio. The Three Symbols of Scorpio Scorpio has not just one but three symbols: the Scorpion, the Eagle and the Phoenix. The Seven Rays

Storey Publishing : Animals & Farming If you’ve got chickens in your backyard, sheep in your pasture, a goat in your barn, or a herd of cattle on some acreage, Storey’s Guide to Raising series belongs on your kitchen table. These essential reference books are the bibles for animal owners and farmers, large or small. But our farming books don’t stop there; we have in-depth guides on specialty areas such as grass-fed cattle, oxen, donkeys, livestock guardians, keeping chickens in small suburban spaces, and marketing and selling small-farm products. Whether your farm is in your backyard, on a large ranch, or just a dream for the future, these books will help you through all the situations you may encounter in daily life on the farm. View all titles in this category Featured Titles An Introduction to Heritage Breeds Heritage breeds matter, and they often a better choice than conventional breeds for small farms and backyards. $ 19.95 US, Paper One-Woman Farm $ 16.95 US, Hardcover with jacket Electric Fencing $ 9.95 US, Paper