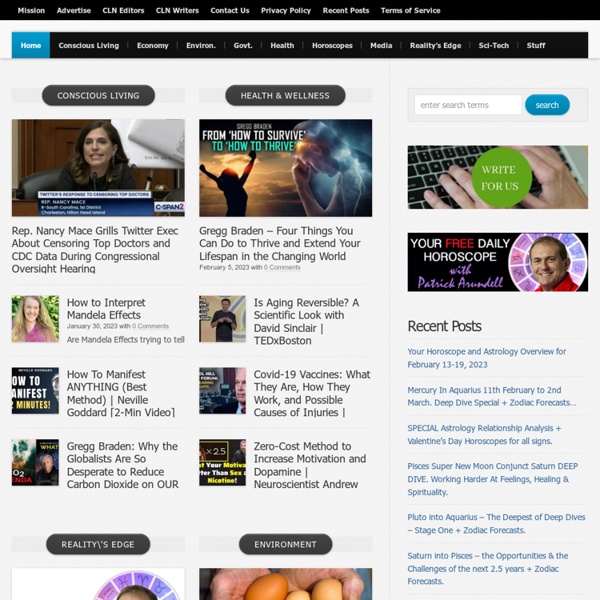 The Jack Blood Show The Filtered Mind Richard Gorman Explains Globalization’s Impact on Business The impact of globalization on the business world is incalculable, and much of this impact can be directly linked to the advent of the Internet, said Richard Gorman, a successful Internet entrepreneur. The World Wide Web has made it easier and easier for companies to make smooth transitions into global markets. For business leaders that know how to harness its power, globalization can mean the difference between stasis and dynamic international success. “The advent of the Internet has made the world flat,” Richard Gorman said. “Through social media and online technologies, countries can easily interact with one another and work in other markets. Harnessing Globalization While the Internet makes it easy for businesses to expand their reach internationally, it does not necessarily deliver new, global customers directly to a business’ front door. “Try a small experiment this year,” Pofeldt wrote. Using Globalization Advantageously Richard Gorman agreed with the Elaine Pofeldt’s assessment.

Prevent Disease.com - Aiming Towards Better Health The Official Site of Gina Marie The Mammoth Cometh Photo The first time Ben Novak saw a passenger pigeon, he fell to his knees and remained in that position, speechless, for 20 minutes. He was 16. At 13, Novak vowed to devote his life to resurrecting extinct animals. At 14, he saw a photograph of a passenger pigeon in an Audubon Society book and “fell in love.” Continue reading the main story In the decade since, Novak has visited 339 passenger pigeons — at the Burke Museum in Seattle, the Carnegie Museum of Natural History in Pittsburgh, the American Museum of Natural History in New York and Harvard’s Ornithology Department, which has 145 specimens, including eight pigeon corpses preserved in jars of ethanol, 31 eggs and a partly albino pigeon. The fact that we can pinpoint the death of the last known passenger pigeon is one of many peculiarities that distinguish the species. The species’ incredible abundance was an enticement to mass slaughter. Continue reading the main story Brand became obsessed with the idea. Dear Ed and George . . .

Zen Gardner – How To Study Alternate News Without It Eating You Alive | FarOutRadio.com ***Listen Live HERE.*** June 30, 2014. 6-7pm est. Opening up to what’s really going on in the world is fine, but how do you look deeply into the abyss and still live a happy life? Zen Gardner is on a mission to keep as many of us as possible, THINKING. Well, Zen Gardner wants us to THINK. Join Zen Gardner and FarOutRadio host Scott Teeters for another mind bending discussion! About Zen Gardner: Zen Gardner is a deep thinker on a quest for truth. Articles that may enhance your own studies: 9 Mind-Bending Epiphanies That Turned My World Upside-Down – David Cain. An Introduction to Awakening – Zen Gardner Conscious Global Awakening Threatens the Powerful Few – Zen Gardner