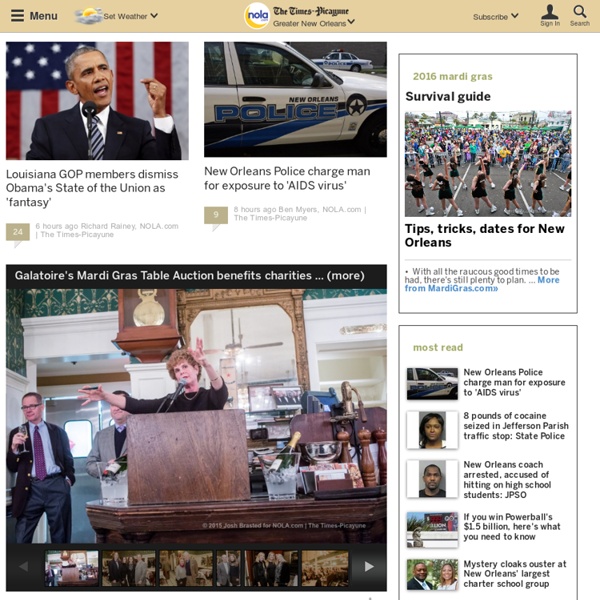 Louisiana Architecture | Image Gallery | KnowLA, Encyclopedia of Louisiana A photograph of an historical marker in Monroe Louisiana commemorating the location of Fort Miro. Learn more » Located within the present bounds of the city of Monroe, Fort Miro was a late eighteenth-century Spanish outpost that served the Ouachita River valley. Named after Gov. Esteban Miró, “Fort Miro” refers to both the actual fortification and the village that sprung up around it. Beginnings During the late 1700s, because the Spanish Crown faced increasing pressure from other imperialist European powers, the newly formed United States, and Native Americans, it sought to stabilize and secure its vast North American holdings. This political environment prompted Governor Miró to select Don Juan Filhiol, an officer at the well-established Opelousas Post, to found and serve as commandant of a new post in the remote Ouachita District, in what is today part of northeast Louisiana. Building the Fort In 1785 the entire Ouachita District held a non-Indian population of only 207. Cite This Entry

Official Site of the New Orleans Saints The Picayune's guide to New Orleans (1904)-4 - Historical New Orleans 1897-1917 Amid the echoes of the music and the dance and the first notes of the drama that marked the complete reconciliation, we hear the sound of the axe and the saw, the anvil and the hammer, and the rumble of bricks and mortar all over the Faubourg, and there stands out the " ," or the old "French Quarter," practically unchanged, as we see it to-day. This is the city of Gayarre and Lafcadio Hearn, the city around which Cable wove his wonderful romances. Their genius has made the Quarter famous wherever the name of New Orleans is known. Poetry and romance, beautiful traditions and legends have combined to cast an air of unreality over the history of this old section, but truth is stranger than fiction and the legends associated with points of interest in the old " " as indicated in this Guide, have been verified by careful historians. In early Creole days, Royal Street was the main street of the city. The large building on the upper, river corner of Conti is the Mortgage Office. Between St.

NFL.com - Official Site of the National Football League Speech in New Orleans and other Local Customs Reviews Local terms that may be unfamiliar to those from outside the area: - Neutral GroundThe central median of a road or highway. There's an interesting history behind how this was derived, going back the 17th century. - CC'sCommunity Coffee House. This is a small chain of coffee shops run by the Louisiana coffee company. If a New Orleanian refers to the "CC's on the corner," they're not talking about the bad pizza buffet chain. - K&BThey've now been closed for years, but New Orleanians - and Louisianans in general - often still refer to any sort of corner drugstore, such as Walgreens, CVS or Rite Aid, as "K&B". - "Darlin"Women may be offended by being called this by men in the modern age, but this is a Louisiana thing, and it is not at all meant to be derogatory. - "Sants"In a New Orleans accent, "Saint" is often pronounced with a sharper "a" as in "ant". - TchopitoulasI've been surprised how much this throws people off, but maybe because I've heard it all my life: chop-eh-TOO-lus

SR|theprideandthesorrow The Pride and the Sorrow is about a famous New Orleans chess player, Paul Morphy, and his passionate but destructive love for a prostitute, Clara. A story of Creole family, fame and love, the novel depicts the high life and the underbelly of New Orleans, London and Paris. Background Above is Paul Morphy's house, 89 Royal Street, with its port-hole windows. New Orleans is divided by race, gender and social position, power shared unequally between politician and public, black and white, Creole and American, men and women. But for how long? Above is a Creole corner house with wrought iron balconies.

Squandered Heritage Archives I have know for a few weeks that the series of reports done by Lee Zurik had been awarded the duPont award but it was nice to see it announced today. I heard the announcment via Twitter via @The_Gambit Nice to see new media spreading the news of old media around. By Karen Gadbois Work will begin this week on the resurfacing and sidewalk replacement on South Carrollton Avenue from Interstate 10 to St. In a cost-cutting move, New Orleans Mayor Ray Nagin declared that all city buildings will be closed on Fridays. Here are the first 50 of the 300 houses going through 106 review before they are eligible to be demolished. Bywater Carrollton aka Northwest Carrollton Edgewood Park and Broadmoor You are encouraged to leave comments at this site as well as view the full list Some of these properties may not end up being demolished but assume the worst. Yesterday while driving down Earhart Blvd. I can’t even put into words now deeply saddened I was to hear of Pam’s passing.