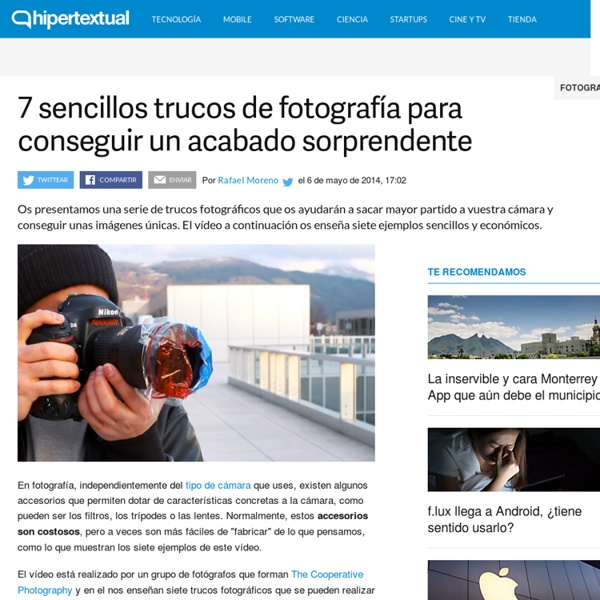 Enfuse Enfuse is a command-line program used to merge different exposures of the same scene to produce an image that looks very much like a tonemapped image (without the halos) but requires no creation of an HDR image. Therefore it is much simpler to use and allows the creation of very large multiple exposure panoramas. Enfuse is based on a paper by Tom Mertens, Jan Kautz and Frank Van Reeth: "Exposure fusion" The implementation was done by Andrew Mihal (developer of Enblend) and the hugin team around Pablo d'Angelo An extended documentation could be found on Enfuse reference manual Other programs using Exposure Fusion: tufuse and PTGui Pro State of development The Beauty of not Having to Start from Scratch Although I'm not a designer, I have been writing about design related subjects for a while (around 4 years), and one thing about the design community that still amazes me is how committed and supportive people are. Designers are always delivering amazing projects to the community. And here I'm talking about high quality stuff, items designed by talented and passionate people who make their work available to us.

Brooklyn Museum: Annie Leibovitz: A Photographer's Life, 1990–2005 Annie Leibovitz (American, b. 1949). Nicole Kidman, 2003. Photograph © Annie Leibovitz. Designing a Brand Identity One of the most interesting projects that a graphic designer can take on is designing a logo. It can be daunting (and stressful) to come up with logo options based on market research, and stumble upon some "design magic" through the exploratory process. Narrowing it down to a final approved logo and then seeing it out in the world can be a very rewarding experience for a designer. However, most of the time, a logo is not enough.

Typography Inspiration #017 As designers, we draw our inspiration from a variety of different sources, but typography is one of my favorites. It is more than just the typeface chosen, or the layout of the type. It is how the type represents the subject and how the layout emotes. For this new typography inspiration gallery, I am sharing my favorite type based designs. I hope it inspires you to create something meaningful. See also: Typography Inspiration #016 10 top After Effects resources The web is a wonderful thing. It's full of endless resources and tutorials for people wanting to learning the art of After Effects CS6 (and previous versions). But, sometimes too much choice can be confusing so we've picked nine top sites that will really help you get to grips with the compositing software. 01. Adobe TV If you want to learn After Effects, who better to learn from than the guys who created the software?