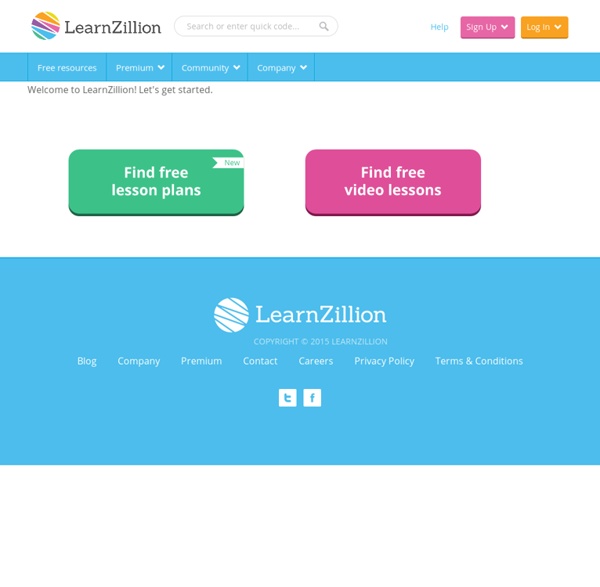 Teacher to parents: About THAT kid (the one who hits, disrupts and influences YOUR kid) Amy Murray is the director of early childhood education at the Calgary French & International School in Canada. The following post, which appeared on her blog, Miss Night’s Marbles and which I am republishing with her permission, is a powerful open letter directed to parents about THAT kid, the one other kids go home and talk about, the one who is violent, curses and gets angry in class, the one who parents worry will hurt, disrupt and perhaps influence their own children. Murray is also the co-founder of #Kinderchat (www.kinderchat.net), a twitter-based global community for educators of young children.

5 Fantastic, Fast Formative Assessment Tools I thought I could read my students' body language. I was wrong. As an experiment, I used Socrative when I taught binary numbers. What I learned forever changed my views on being a better teacher. Why Formative Assessment Makes Better Teachers How to make a fortune without ‘doing’ anything: The Uber, Airbnb story Uber is much in the news recently, for mostly the wrong reasons. One of its senior executives threatened to investigate journalists who wrote negative things about the taxi service platform. An Uber passenger was allegedly attacked by a driver. And an Uber-affiliated driver ran over a pedestrian in San Francisco. And the company’s CEO has been accused of fostering a frat boy culture.

3 Strategies to Improve Student Writing Instantly Editor's Note: A version of this post first appeared on Techie Teacher and Character Coach. "But Miss Parrish, I can't think of anything to write!" Haven't we all heard similar lines in our classrooms? We see hesitant writers sit with a pencil in their hands and a paper on their desks, almost as if they have been handicapped by the task we asked them to do. How is it that some students have so much to say when talking out loud, but when a pencil is put into their hand they suddenly hesitate, struggle and have nothing to say? How can you help those hesitant writers eliminate the "handicap" or barrier that suddenly appears when asked to write?

12 Useful Websites to Improve Your Writing by Johnny Webber 1. Words-to-Use.com – A different kind of thesaurus. 2. OneLook.com – One quick dictionary search tool. 3. Some Useful Educational iPad Games for Your Students August 28, 2014 A fun game can be a great way to deliver instruction, especially during a break from school. It can make education more engaging for even the most recalcitrant student. And sometimes they can be pretty fun for adults too. Tesseract The game consists of rolling a golden sphere to each surface of a hypercube. This is done by touching a door to pass through which in turn rotates the tesseract four dimensionally and brings the sphere into a new room.