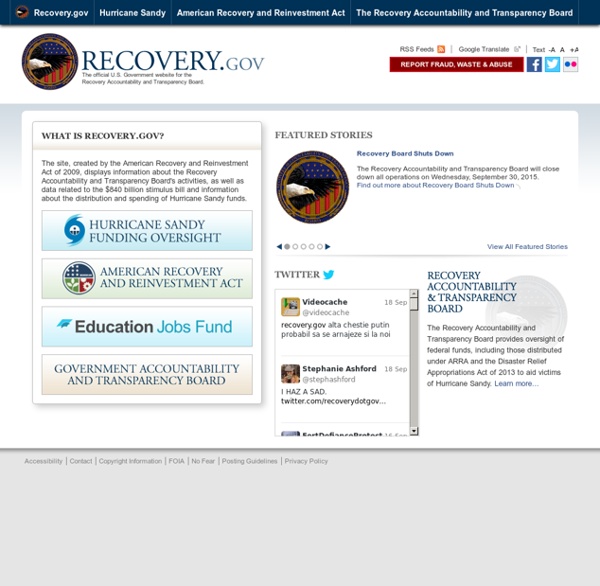 American Bar Association - Defending Liberty, Pursuing Justice Data.gov Dell Blogging: Idea Storm to Employee Storm | Social Media Online Share this article with your friends... Dell targeted around 80,000 employees working with them. Their aims seemed to be the changing of the culture of work inside the company regarding ‘email’ and deal with the tools in social media which are generally popular. The two parts to the plan included: 1) Blogs: The internal blog zones were created which were based on initial blogs situated externally of Dell. This ideation by Dell has remained a major way of giving individual attention as the internal blogs would be more relevant to the employees. 2) Employee Storm: It has been a model after the successful Idea Storm by Dell. In September 2006 the new ideas were put into action and in July 2007 its popularity rocketed with five blogs in some regions and business useful displays appearing in 7 languages. The Idea Storm was followed by Employee Storm which was created in June 2007 with a gap of 4 months. Each of the eight control centers was responsible for doing various important tasks.

NosDéputés.fr : Observatoire citoyen de l'activité parlementaire Political Database of the Americas - Georgetown University Open Government Initiative Open Data Policy Guidance to better manage Federal information as an asset to make it more open, accessible, and usable by the public. Executive Order on Making Open and Machine Readable the New Default for Government Information The President’s Executive Order on making Federal Government information more open and accessible to promote economic growth and government efficiency. National Action Plan for the United States of America These Open Government efforts are now entering a new phase, as we collaborate with other countries in the global Open Government Partnership. Informing Consumers through Smart Disclosure Memorandum: The purpose of this Memorandum is to set out guidance for agencies to inform and facilitate the use of disclosure, specifically "smart disclosure." Commitment to Open Government Status Report The President’s Memorandum on Transparency and Open Government Open Innovation Memo The Open Government Directive PRA Primer Social Media and the PRA Data.Gov Concept of Operations

e-petitions: the first 100 days Last Saturday marked 100 days since the new e-petitions service was launched by GDS and the Office of the Leader of the House of Commons. The service continues to be incredibly popular -on average 18 people have signed an e-petition every minute since the service started. e-petitions also maintains a very high social and mainstream media profile, with significant television and press coverage, especially when a petition nears or reaches the 100,000 signatures threshold required to trigger a debate in Parliament. There isn’t much of a pattern in terms of traffic to e-petitions on a day to day or week to week basis, with the range of daily visitor numbers to the site fluctuating between 2,000 and 350,000. As I write there have been six e-petitions that have achieved the target of 100,000 signatures (one of which has now closed) and are now eligible for debate in the House of Commons. Commenting on these statistics, the Leader of the House of Commons, Sir George Young MP, said

blog*on*nymity - blogging On the Identity Trail « PRIVACY JOURNAL SUPPs | Main | UK Court Rules Tell-All Book an Invasion of Privacy » posted by:Ian Kerr // 11:07 PM // January 03, 2006 // ID TRAIL MIX Ian Kerr and Steve Mann I. Surveillance literally means (in French) “to watch from above.” As leaders in the field such as David Lyon remind us: Surveillance is not simply about large organizations using sophisticated computer equipment. One important form of negotiation and resistance has been a movement known as sousveillance. Surveillance connotes a kind of systematic omniscient “eye-in-the-sky” (God's eye view) by authoritarian, though human, eyes and architectures. Surveillance often requires secrecy and panopticism (Bentham’s fancy word used to describe a centralized optical system that ensured total transparency in one direction and zero transparency in the other direction). While Steve is optimistic that such an equilibrium can be achieved, Ian expresses more ambi-veillance. II. III. 1. 2. 3. IV. V. So lets talk! Trackback Pings