How to set-up a virtual machine [using VMWare] 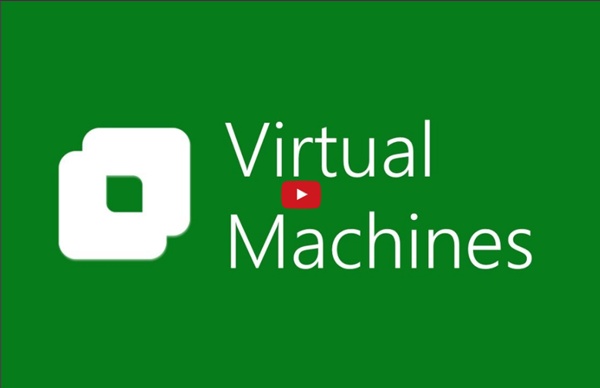 VMware virtual machines targeted by ?Crisis? espionage malware Researchers have uncovered a single espionage malware attack that is capable of infecting multiple platforms, including computers running the Windows and Mac OS X operating systems, Windows-powered mobile devices, and VMware virtual machines. When Ars first chronicled the trojan backdoor known as Morcut last month, we reported that it turned Macs into remote spying devices that were capable of intercepting e-mail and instant-message communications and using internal microphones and cameras to spy on people in the vicinity of the machine. Since then, researchers have developed a more comprehensive view of the malware, which is known by the name "Crisis." A JAR, or Java archive, file that masquerades as a legitimate Adobe Flash installer allows attacks to infect a much wider variety of platforms, including virtual machines, which many people use to protect themselves from infection when performing online banking or while researching malicious websites.

What is iSCSI (Internet Small Computer System Interface)? - Definition from WhatIs.com iSCSI is a transport layer protocol that describes how Small Computer System Interface (SCSI) packets should be transported over a TCP/IP network. By submitting your email address, you agree to receive emails regarding relevant topic offers from TechTarget and its partners. You can withdraw your consent at any time. You also agree that your personal information may be transferred and processed in the United States, and that you have read and agree to the Terms of Use and the Privacy Policy. iSCSI, which stands for Internet Small Computer System Interface, works on top of the Transport Control Protocol (TCP) and allows the SCSI command to be sent end-to-end over local-area networks (LANs), wide-area networks (WANs) or the Internet. How ISCSI works iSCSI works by transporting block-level data between an iSCSI initiator on a server and an iSCSI target on a storage device. iSCSI benefits iSCSI market success Ethernet alternatives to iSCSI iSCSI security Margaret Rouse asks: