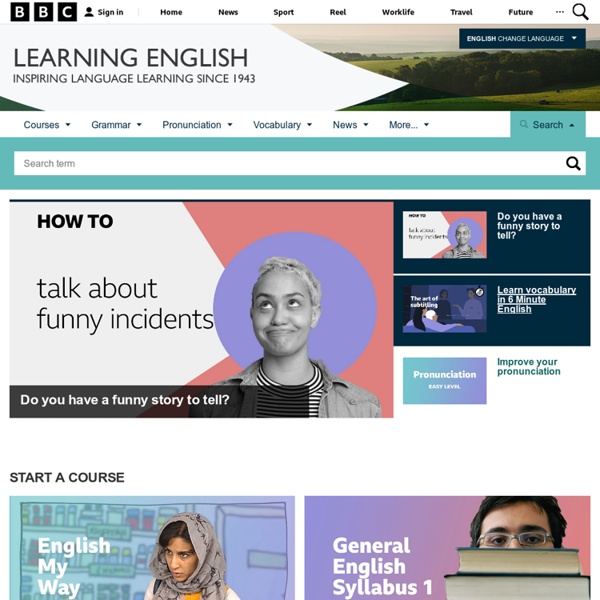 Words of Connection - Palavras Conectivas do Inglês To sum up, linking devices, in my view, serve to raise the standard of written as well as spoken English and support the fluency and native-likeness of any verbal discourse. (Irena Hulková)Linking words are essential for your writing to be natural and clear. (Viv Quarry)Cohesive devices are crucial in writing, for they turn separate clauses, sentences, and paragraphs into connected prose, signalling the relationships between ideas, and making obvious the thread of meaning the writer is trying to communicate. (Vivian Zamel)... they can help to make clear the structure of what is being said; they can indicate what speakers think about what they are saying or what others have said. (Michael Swan) Ideas for conversation classes - Teaching ESL - eslHQ Hi! I'm currently working at a Gymnasium in Berlin as a teaching assistant. I have 8 conversation classes per week; the groups are all fairly small (2 to 6 people in each group, aged 17-19). I have been told by the English teachers that I can basically do anything I want in the classes and the students all come voluntarily. The thing is, I've been doing this since September (still have about 5 months to go) and I'm running out of ideas. Not very imaginative I know!

questões estrangeiras Chau, Carnaval 27/02/2012 14:38 | Autor: Flora Thomson-DeVeaux Now that the last blocos have petered out, I guess we can all reset the Carnaval countdown clocks and accept that we’re midway through Lent. On the bus uptown on Ash Wednesday, I was looking for signs that some sort of air of responsibility might have descended on Rio once more. Would people be hanging their heads, squinting hungover and repentant against the sun? Would everyone still be glittery?

Teaching English in Latin America An Overview of Job Prospects for Teaching English in Latin America English Language Links Visitors and Residents By Susan Griffith The vast continent of South America holds an almost infinite range of opportunities for anyone who aspires to share his or her native English. From the specialized training for the business communities of Santiago and Caracas to the informal conversation exchanges with Mexican fishermen and Peruvian waiters, the English language provides a key link between visitors and residents.

The Business of English Subscribe to our video podcast and have our latest episodes delivered to your computer or mobile device. What is a video podcast? Our video podcast feeds use a technology called 'Really Simple Syndication' (RSS) to deliver our MP4s to your computer or mobile device as soon as they're available and in a convenient manner. What do I need? In most cases a web browser will do, as many have podcast feed readers built into them. Tongue Twisters A (Top) Amidst the mists and coldest frosts, With stoutest wrists and loudest boasts, He thrusts his fist against the posts And still insists he sees the ghosts. Are our oars oak?

MCAT Test Practice Questions - Help your MCAT Exam Score with free MCAT Test Preparation The Medical College Admission Exam (MCAT) is widely considered to be one of the most difficult academic tests in existence. It is the official test a person must pass in order to be admitted to a school of medicine in the United States. Some medical colleges in Canada also use the exam. Developed and overseen by the Association of American Medical Colleges, it is given approximately 25 times per year at Prometric Testing Centers, which are located in cities all across America.

Teaching English in Colombia Grappling with Grammar, Gold, Guns, and Guayaba By Larry M. Lynch Americans avoid Colombia for good reasons. Listen to English and learn English with podcasts in English ► Level 1 For elementary and pre-intermediate students ► Level 2 For intermediate students ► Level 3 For upper intermediate students and above TOEFL PREPARATION COURSE: Agreement after prepositional phrase (Skill 11) Previous Article: Strategy for written expressionSubject/verb agreement is simple: if the subject of a sentence is singular, then the verb must be singular; if the subject of the sentence is plural, then the verb must be plural. An s on a verb usually indicates that a verb is singular, while an s on a noun usually indicates that the noun is plural. (Do not forget irregular plurals of nouns such as women, children, and people.) The dog barks at night. The dogs bark at night. In the first example, the singular subject dog requires a singular verb, barks.