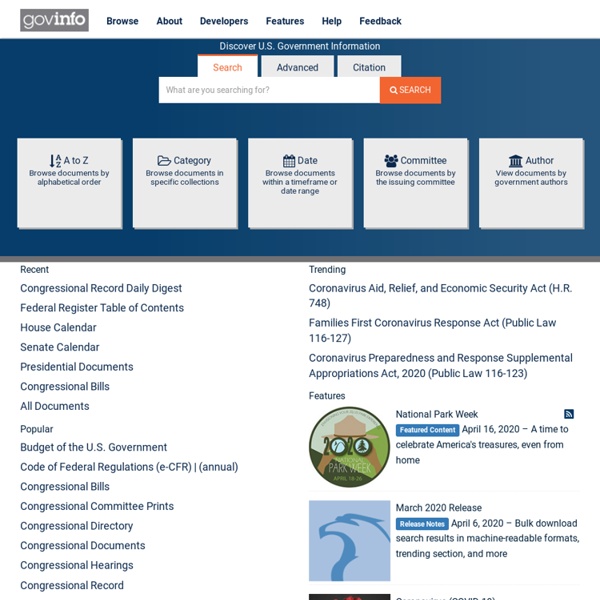 US Citizens&#039; Handbook "Governments are instituted among Men, deriving their just Powers from the Consent of the Governed." — Thomas Jefferson, the Declaration of Independence Since the Second Continental Congress declared America's independence from Great Britain on July 4, 1776, the United States government has sought to realize the fundamental principle on which our nation was founded: that all people have the right to life, liberty, and the pursuit of happiness. This principle was formalized in 1788 with the ratification of the Constitution. To ensure that no person or group would amass too much power, the founders established a government in which the powers to create, implement, and adjudicate laws were separated. In creating this balance, the framers of the Constitution hoped to form what they called "a more perfect union" — a government that would not only serve the people but would also be a long-lived exemplar to other nations around the world.