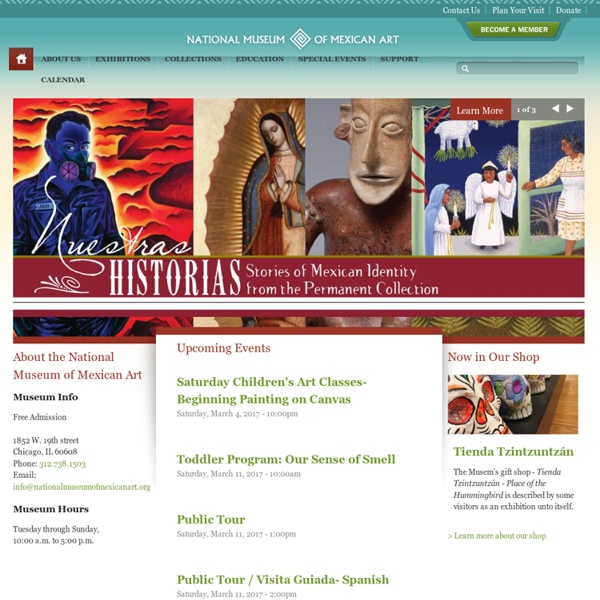 Museo Nacional del Prado Vatican Museums - Official web site The Friday evening openings of the Vatican Museums will be even more accessible to residents of Rome thanks to the renewed agreement with Atac. For the third consecutive year, Metrebus and èRoma cards holders, accompanied by one guest, may obtain a special reduced ticket at the price of 17.00 Euros, and enjoy preferential skip the line access (plus complimentary DVD, "Art and Faith, the Treasures of the Vatican", an evocative review in images of 2000 years of the history of the Church and art). The initiative, for which booking is not obligatory, is valid until 28 October 2016 – August not included – every Friday from 7 to 11 p.m. (last entry 9.30 p.m.).

Remedios Varo Remedios Varo Biography Remedios Varo's storied life began in 1908 when she was born in Spain. She fled the Spanish Civil War and headed to Paris to further her artistry in Surrealism. The surrealist movement was strong there and she honed her skills along with painters who received more notoriety. The Nazi occupation of France forced Varo into exile. Remedios Varo's artistic influences included the work of Hieronymus Bosch. Philosophically, Varo was influenced by a many mystic traditions of both Eastern and Western society. Remedios Varo died at the height of her career in 1961. Obras de las ciudades de Herculano y Pompeya Registration numbers The most common type of Museum number begins with the year of acquisition. The database standardises these numbers in the form, for example: 1887,0708.2427 (year: comma: block of four numbers - usually representing a month and day: full-stop and final number). In some of these cases a prefix has been added before a number (e.g. If the number you are entering has come from an old catalogue it could appear in the form 1887-7-8-2427. In the case of some two-dimensional works from Asia and the Middle East a full stop may need to be inserted into the final number. The second most common type of Museum number takes the form of one or two letters followed by two numbers. There are also some special cases including, for example, S.2534 (Sheepshanks collection, in which case the number will fall between 1 and 8000). BM or 'Big' numbers These are used in the Department of Ancient Egypt and Sudan and the Department of the Middle East and are just a sequence of numbers.

The Jealous Curator Virtual Museum - Museo Galileo The Online Catalogue of the museum presents the more than 1,000 objects on permanent exhibition through color images and detailed descriptions. The user can access biographical data, explore "In Depth" information and find contextual background related to the selected object. For the more complex objects, simulation animations and/or videos are also made available. Virtual VisitThe museum exhibition occupies two entire floors of the Palazzo Castellani. Video index available through thematic keysVideos and animations that reconstruct the historical contexts and thematic references of the objects on display, allowing for an exploration of the Collections by subject. BiographiesBiographical data of quoted names, in alphabetical order, including those of all object Inventors/Makers. In DepthGlossary index (including all "In Depth" entries), presented in alphabetical order.