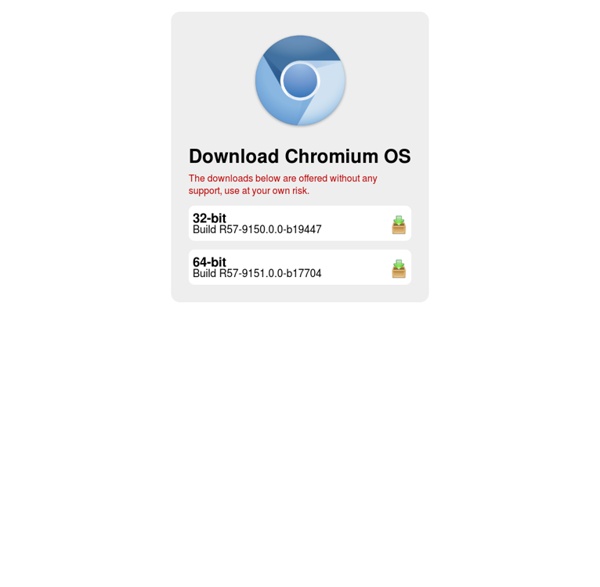 sleepyti.me bedtime calculator Tiny Core Linux, Micro Core Linux, 10MB Linux GUI Desktop, Live, Frugal, Extendable Welcome to The Core Project - Tiny Core Linux The Core Project is a highly modular based system with community build extensions. It starts with a recent Linux kernel, vmlinuz 3.0, and a 5MB core.gz. MicroCore 8MB is simply the kernel + core.gz - this is the foundation for user created desktops, servers, or appliances. TinyCore is simply the kernel + core.gz + Xvesa.tcz|Xorg.tcz + Xprogs +fltk-1.10.tcz + (user's choice of Window Manager) + wbar.tcz TinyCore becomes simply an example of what the Core Project can produce, an 12MB FLTK/FLWM desktop. CorePlus ofers a simple way to get started using the Core philosophy with its included community packaged extensions enabling easy embedded frugal or pendrive installation of the user's choice of supported desktop, while maintaining the Core principal of mounted extensions with full package management. It is not a complete desktop nor is all hardware completely supported. The latest version: 5.3 News About Our Project Learn.

100+ awesome free and open source applications - Software - Seopher.com Posted on Tuesday 27th of September 2011 at 13:05 in SoftwareIt has always amazed me quite how many incredible, varied and useful applications are available for free on the Internet. Be it free, open source, web-based or merely passive trials - the number of top quality items on offer is huge. The purpose of this list is to help people realise that the free and open source software communities are expansive and generous. In these tense economic times, raising awareness of such projects is something I'm more than happy to do. If you feel that I've missed something good off the list, please leave a comment at the bottom - I read absolutely every one. Image, Image Editing and Graphics GIMP – The GNU Image Manipulation Program is a Photoshop replacement that doesn’t have "quite" as much functionality but it’s excellent for free. Paint.net - A really good, lightweight alternative to Photoshop. Artweaver - Office Audio

wol-e - Wake on LAN Explorer WOL-E is a suite of tools for the Wake on LAN feature of network attached computers, this is now enabled by default on many Apple computers. These tools include: Bruteforcing the MAC address to wake up clients Sniffing WOL attempts on the network and saving them to disk Sniffing WOL passwords on the network and saving them to disk Waking up single clients (post sniffing attack) Scanning for Apple devices on the network for WOL enabling Sending bulk WOL requests to all detected Apple clients. Quicklinks Download Latest Version (2.0) Help Page Screenshots WOL Bruteforcing WOL Packet Sniffing WOL Detection WOL Scan for Apple devices WOL wake up all stored Apple devices from the above scan WOL Single clients

It will blow ur mind!!! Most powerful hallucinogenic on earth. by debbieturfitt Nov 25