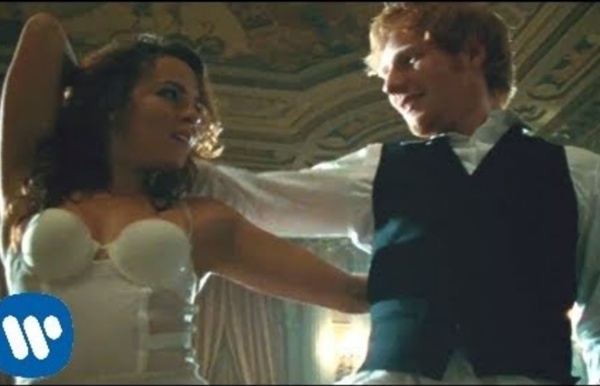 7 Apps to Help Anyone Improve Their English Grammar In a world of spellcheck and texting abbreviations, few people want to take the time to learn about subjects, objects, and dangling modifiers. Besides, computers can fix our sentences for us. However, as anyone who’s suffered an autocorrect embarrassment knows, computers don’t always get it right.

but does it float Lana Del Rey vs Cedric Gervais 'Summertime Sadness' Remix Renaissance art Renaissance art is the painting, sculpture and decorative arts of that period of European history known as the Renaissance, emerging as a distinct style in Italy in about 1400, in parallel with developments which occurred in philosophy, literature, music and science. Renaissance art, perceived as a royalty of ancient traditions, took as its foundation the art of Classical antiquity, but transformed that tradition by the absorption of recent developments in the art of Northern Europe and by application of contemporary scientific knowledge. Renaissance art, with Renaissance Humanist philosophy, spread throughout Europe, affecting both artists and their patrons with the development of new techniques and new artistic sensibilities.

Give It 2 U (Explicit) Crochet School Sorry I've taken so long to post this very last post of the crochet school series. Would you believe me if I said I don't want it to end? haha That's not the real reason, although it is a little weird to be writing the last crochet school post (for now). I've just been busy designing new patterns and crocheting my butt off for the craft show I'm in next month, Deluxe.

Free knitting patterns I knit this stocking flat A) because I don't enjoy knitting in the round andB) because I think it gives greater flexibility in working fairisle and other intarsia designs. I tend to work it on double pointed needles because during heel shaping you need to switch from working one side to the other. You can knit it on regular needles but slide the work across onto a second needle at appropriate time. Apart from the stocking top it is worked in stocking stitch (knit on right side and purl on reverse) Materials:oddments of yarn.