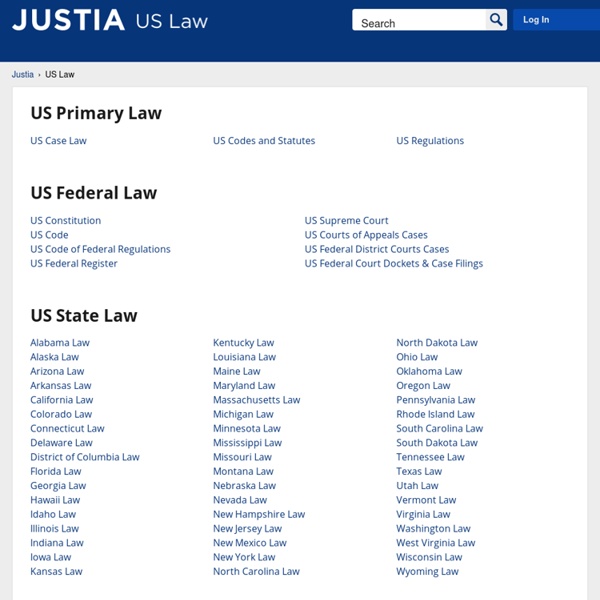 Related:  A Citizen's Rights in the US of A

All FAR LII / Legal Information Institute PLOL Pub Lib of Law -- FastCase "Let me see your I.D." In 24 states police may require you to identify yourself (if they have reasonable suspicion that you’re involved in criminal activity.) “Stop and identify” statutes are laws in the United States that allow police to detain persons and request such persons to identify themselves, and arrest them if they do not. In the United States, interactions between police and citizens fall into three general categories: consensual (“contact” or “conversation”), detention (often called a Terry stop), or arrest. Consensual At any time, police may approach a person and ask questions. Police are not usually required to tell a person that he is free to decline to answer questions and go about his business; however, a person can usually determine whether the interaction is consensual by asking, “Am I free to go?” Detention Police may briefly detain a person if they have reasonable suspicion that the person has committed, is committing, or is about to commit a crime. Arrest Related

Google Scholar Returning Home to the US is to Enter a Police State A few weeks ago, I got a vivid comparative look at how far this country has moved towards becoming a police state. The occasion was a brief visit to Montreal, where my wife was to give a harpsichord recital at an early keyboard music conference. At the Canadian border crossing, just above Lake Champlain, the Canadian official politely asked us our purpose in coming to Canada. Informed it was to perform harpsichord music at a music conference, he actually asked my wife what composers she was playing! On our way back into the US, we found ourselves being questioned by a grim-faced, beefy, cop-like guy, complete with sidearm, about where we’d been and what we’d done in Canada. The stupid thing, of course, about such questions, is that if I actually were doing something illegal — say passing stolen state secrets to a spy connection in Canada, or meeting with some terrorist organization to plot a bombing in the US — I certainly wouldn’t offer that information to a border patrol officer.

FindLaw for Legal Professionals | Law & Legal Information 13 Things the Government Is Trying to Keep Secret From You - Page 2 of 2 Six. The Government is fighting to keep Top Secret a key 2011 decision of the FISA court even after the court itself said it can be made public There is an 86 page 2011 top secret opinion of the FISA court which declared some of the National Security Agency’s surveillance programs unconstitutional. The Administration, through the Department of Justice, refused to hand this over to the Electronic Frontier Foundation which filed a public records request and a lawsuit to make this public. First the government said it would hurt the FISA court to allow this to be made public. Then the FISA court itself said it can be made public. Seven. With a NSL letter the FBI can demand financial records from any institution from banks to casinos, all telephone records, subscriber information, credit reports, employment information, and all email records of the target as well as the email addresses and screen names for anyone who has contacted that account. Eight. Nine. Ten. Eleven. Twelve. Thirteen.

Darkness in the heart of America: Why the Snowden docs should really make us nervous Here, at least, is a place to start: intelligence officials have weighed in with an estimate of just how many secret files National Security Agency contractor Edward Snowden took with him when he headed for Hong Kong last June. Brace yourself: 1.7 million. At least they claim that as the number he or his web crawler accessed before he left town. Such figures should stagger us and what he did take will undoubtedly occupy journalists for months or years more (and historians long after that). And keep something else in mind: that’s just intelligence agencies. We do know that, in 2011, the whole government reportedly classified 92,064,862 documents. Summoned From the Id of the National Security State In the face of such boundlessness, perhaps the words “whistleblower” and “leaker” — both traditionally referring to bounded and focused activities — are no longer useful. In a sense, valuable as they have been, Snowden’s revelations have helped promote this delusion.

Justia; Provides access to US and State codes, regulations, case law and more. by thecyberesq May 19

Related:
Related:  A Citizen's Rights in the US of A