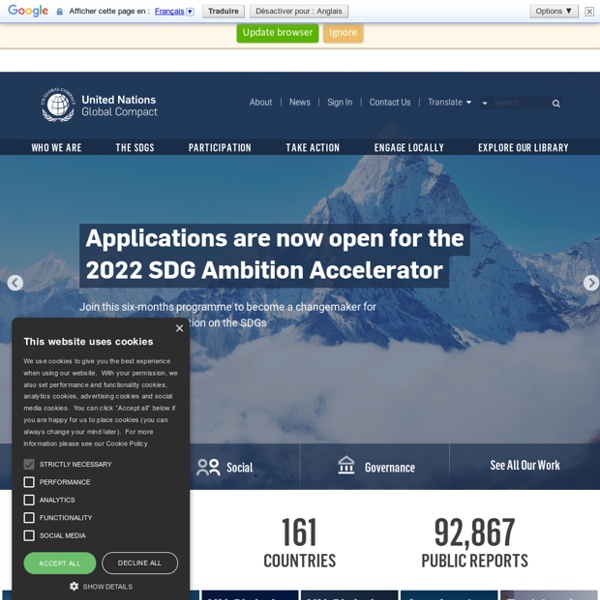 Sustainability Professional Development & Membership Are there really 21 million slaves worldwide? 10 March 2014Last updated at 17:53 ET By Ian Muir-Cochrane BBC News Some Caribbean nations are demanding reparations from Europe over the Atlantic slave trade. But slavery still happens today - film director Steve McQueen said at the Academy Awards there are 21 million slaves worldwide. The figure mentioned by McQueen in his Best Picture acceptance speech at the Academy Awards comes from the UN's International Labour Organisation (ILO), which has been producing a global figure for nearly 10 years. The kind of slavery depicted in McQueen's film, 12 Years a Slave, is long gone, although the legacy of the slave trade lives on - claims for reparations are reportedly being made by 15 former colonies against eight European countries. Slavery experts believe there is nowhere in the world where people are legally shackled, beaten and sold as if they were property, but the ILO's report "2012 Global estimate of forced labour" estimates that 20.9 million people are victims of forced labour.

New guidance for companies to report their impact on the Sustainable Development Goals New York, United States of America GRI and the UN Global Compact publish a Practical Guide to Embed the Sustainable Development Goals into Corporate Reporting UNITED NATIONS, New York, 1 August 2018 – A “Practical Guide” to enable companies to better measure and report on their impact on the Sustainable Development Goals (SDGs) was released today by the Global Reporting Initiative (GRI) and the United Nations Global Compact. The new publication, Integrating the SDGs into Corporate Reporting: A Practical Guide, helps companies of all sizes to prioritize SDG targets to act and report on, set related business objectives, and measure and report on progress. The 17 SDGs are anticipated to generate over US$12 trillion worth of savings and revenue by 2030, which makes thousands of small and large companies around the world well incentivized to work towards achieving the goals. It discourages businesses from selecting SDGs and related targets based on what is easiest for them to report on.

ESA21: Home A question of ethics What is ethics? Ethics is concerned with what society considers to be right or wrong. It therefore relates to standards of behaviour. Ethics lacks the certainty usually provided by the law, as individuals may consider some things that are legal to be unethical. All professions rely on their practitioners adopting not only legal but ethical standards. Approaches to ethics Ethical behaviour may be defined in terms of duties. Codes of conduct issued by professional bodies, and corporate codes issued by business organisations, define responsibilities in terms of duties, and may provide guidance on the more common exceptions that apply. Ethical behaviour may also be defined in terms of consequences. Ethical principles Led by international bodies such as the International Federation of Accountants (IFAC) and its many member associations and institutes, several principles have been identified as being of crucial importance to the profession:

PRME - About Us - Overview What is PRME? "The PRME initiative was launched to nurture responsible leaders of the future. Never has this task been more important. Bold leadership and innovative thinking are needed to achieve the Sustainable Development Goals." The Principles for Responsible Management Education (PRME) is a United Nations-supported initiative founded in 2007 as a platform to raise the profile of sustainability in schools around the world, and to equip today's business students with the understanding and ability to deliver change tomorrow. As a voluntary initiative with over 650 signatories worldwide, PRME has become the largest organised relationship between the United Nations and management-related higher education institutions. For more information, read our latest brochure. PRME's Vision and Mission PRME's vision is to realise the Sustainable Development Goals through responsible management education. Join us on this journey. Governance of PRME Back to Top