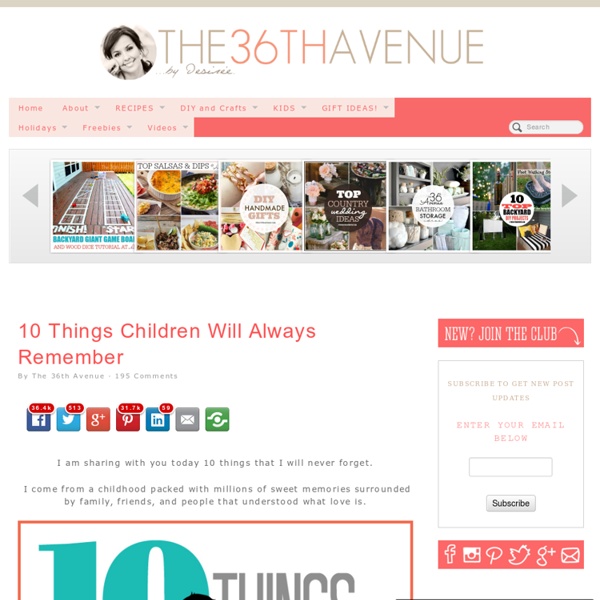 How to Get Students to Work Harder Over the past five years, more than $200 million has gone toward launching the new Common Core standards, with the goal of closing achievement gaps in public schools. But for all their meticulous detail about math and language curricula, the standards fail to address one important factor: the psychological barriers that stand between many students and deeper learning. Unless students are motivated to take on the new standards, and persuaded that they’re up to the challenge, the Common Core could have the unintended effect of leaving many students even further behind. Researchers like Stanford psychology professor Carol Dweck—best known for her 2006 book Mindset—have been gathering insights into student motivation for three decades. New work by her colleagues makes a strong case for focusing on students’ perceptions of themselves. The good news is that students can be buttressed psychologically to tackle academic challenges. The results were striking.

The Pedagogy Of John Dewey: A Summary The Pedagogy Of John Dewey: A Summary by Steve Wheeler, Associate Professor, Plymouth Institute of Education This is number 7 in my blog series on major learning theories. My plan is to work through the alphabet of psychologists and provide a brief overview of their theories, and how each can be applied in education. John Dewey is one of the giants in the history of educational theory, and it’s difficult to isolate one of his specific theories to discuss here. The theory and how it can be applied to education Even before the constructivist theories of Jean Piaget and Lev Vygotsky were widely known, Dewey was talking about how children learn best when they interacted with their environments and were actively involved with the school curriculum. Dewey further argued that for education to be at its most effective, children should be given learning opportunities that enabled them to link present content to previous experiences and knowledge. Reference Dewey, J. (2011) Democracy and Education.

Games and Your Brain: How to Use Gamification to Stop Procrastinating It is Thursday afternoon. Hump day. You are being humped. The one thing you wished to accomplish today remains unaccomplished, sitting there as a painful reminder of your failure, goading you to check Tumblr just one more time. You lack motivation, clearly. And there’s your answer! Turning repetitive tasks into games is the secret sauce to getting things done. Where did gamification come from in the first place? The idea behind gamification—challenge, motivation, reward— have been present in video games from the start, and it was gaming’s growth from niche to mainstream in the 2000s that helped push game mechanics into new industries and fields. The spark for the gamification boom is often traced to technology apps like Foursquare, which popularized ubiquitous badges for highly engaged users, and social games like Zynga’s FarmVille, which achieved huge commercial success on Facebook with its infinite reward system. Why our brains are so attracted to playing games Dopamine is the trigger

Benefits of Gaming: What Research Shows Part 7 of MindShift’s Guide to Games and Learning. Games and learning advocates often come up against the video game stigma. Despite the fact that we’ve now seen decades of game play, and that a generation of gamers has grown up without a civilization collapsing, the bad reputation persists — and it’s mostly based around fear. News stories abound: games make kids hyper, violent, stupid, anti-social. It’s not only that people are generally wary of the unfamiliar, we also live in a culture of heroism and progress that casts every innovation as a revolution. Rather than celebrating modification and iteration, we divide the world into what’s cutting-edge and what’s obsolete. But the introduction of video games in the classroom does not need to mean the end of books. Recently, researchers have begun to look at the positive impact of games both in a general way and for learning in particular. But it’s a little disingenuous to say that games are “good for kids.” Jordan Shapiro

ICDL - International Children's Digital Library Age-Related Variations Between Young and Adult Learners: A Theoretical Review of Different Perspectives | Amer Adway Student: 110014 Second Language Learning and Teaching Module code: EDU5134 A: The biological factor: Is language acquisition biologically determined? Is there an optimal age for languageacquisition? Penfield and Roberts (1959) argued that children could recover language functionsafter injury in the speech areas while adults rarely did so. plasticity and argues that after puberty “children need more conscious and laborious efforts to acquire language and that their foreign accents can’t easily be overcome (1967.p.176) Lennenberg’s views have been criticized by other linguists and psychologists. who has built some of his views on Lennenberg’s, has reanalyzed data Lennenberg used andreviewed his hypothesis.

06-44-2-b.pdf 10 Ways to Sabotage Your Classroom Management By Jennifer Gonzalez You know the basics: Establish clear rules and consequences, be consistent, keep students engaged. But even with all that in place, the small things you do could be wreaking havoc on your whole system. Here are some habits you might have developed that are messing with your classroom management, along with more effective alternatives. 1. This was a big problem for me. Alternative: Make a conscious effort to hold a neutral, “on-task” facial expression when you need your class to be focused. 2. Addressing student misbehavior in a public way risks embarrassing the student, and if she is prone to being oppositional, she’s likely to talk back and dig herself into a deeper hole. Alternative: Whenever possible, address off-task behavior in private. Others just speak in a quiet voice by the student’s desk or call the student up to their own. 3. So many behavior problems start with students simply not understanding what they are supposed to do. 4. 5. 6. 7. 8. 9. 10.