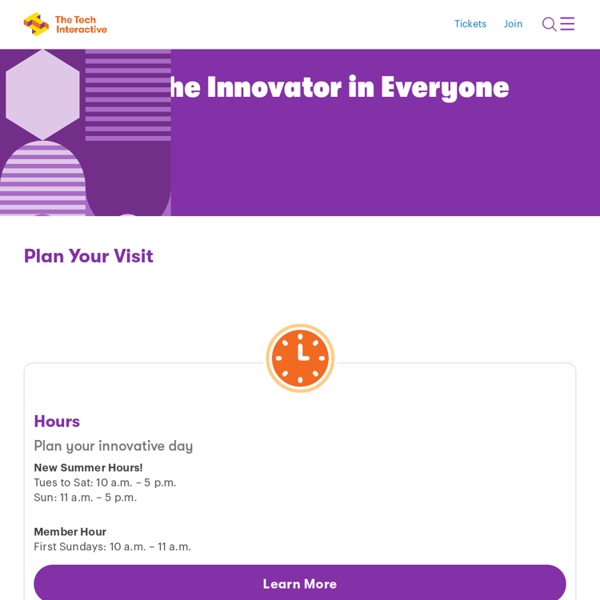 UC Botanical Garden at Berkeley This worldwide collection features plants of documented wild origin from nearly every continent, with an emphasis on plants from Mediterranean climates (California, Mediterranean Basin, Australia, South Africa, and Chile). The arrangement of the outdoor collections is primarily geographic by continent of origin or by region including Asia, Australasia, California, Eastern North America, Mediterranean, Mexico/Central America, New World Desert, South America, and Southern Africa. The Garden holds one of the largest and most diverse collections in the United States. The current holdings of the Garden include: 300+ families 2,710 genera 9,670 species 12,800 taxa 19,300 accessions (each accession represents one or more plants in the Garden). The five best-represented families are:

Vatican Museums The Friday evening openings of the Vatican Museums will be even more accessible to residents of Rome thanks to the renewed agreement with Atac. For the third consecutive year, Metrebus and èRoma cards holders, accompanied by one guest, may obtain a special reduced ticket at the price of 17.00 Euros, and enjoy preferential skip the line access (plus complimentary DVD, "Art and Faith, the Treasures of the Vatican", an evocative review in images of 2000 years of the history of the Church and art). The initiative, for which booking is not obligatory, is valid until 28 October 2016 – August not included – every Friday from 7 to 11 p.m. (last entry 9.30 p.m.).

untitled Every day new families choose to homeschool for a growing number of reasons. The purpose of this page is to support them in their efforts with out sending them to the poor house. The rest of this page is to be read as I were specifically writing it just for you! Educational Television such as PBSyou, PBS, Discovery Channel, History Channel, A&E, and other channels as well as Historical fiction video tapes and DVD programs. United Streaming is an On-line educational tv Channel where you can download many educational videos and their worksheet companions. Audio Files, podcasts and Homeschool Radio Shows Children's Educational Software.

Best Cheap Eats In San Francisco San Francisco is not only home to some of the country's finest restaurants, we're also home to shockingly inexpensive yet tasty fare as well. Here the best spots in the city to grab a good bite on the cheap. A slice from Arinell's. (Photo: Shanan) Welcome to UMAC · UMAC University Museum & Collections UMAC welcomes all who work in, are interested in or who manage, university museums and collections anywhere in the world. ... stimulate discussions ... UMAC is important because it stimulates discussions, fosters international partnerships, develops links and advances knowledge.

Library of Congress Exhibitions Current Exhibitions A Thousand Years of the Persian Book Explores a millennium of Persia’s rich literary tradition with materials selected from the outstanding Persian collection in the Library’s African and Middle Eastern Division. ASCAP: 100 Years and Beyond Celebrates the 100th anniversary of the American Society of Composers, Authors, and Publishers (ASCAP). Adventures In Research <div style="padding:5px; font-size:80%; width:300px; background-color:white; margin-left:auto; margin-right:auto; border:1px dashed gray;"> Internet Archive's<!--'--> in-browser audio player requires JavaScript to be enabled. It appears your browser does not have it turned on. Please see your browser settings for this feature.

Supreme Council of Antiquities - Museums The Egyptian Museum in Cairo contains the world's most extensive collection of pharaonic antiquities; no visit to Egypt is complete without a trip through its galleries. The original collection was established in the late 19th century under Auguste Mariette and housed in Boulaq. The objects were moved in 1891 to the palace of Ismail Pasha in Giza before being transferred in 1902 to the current building at Tahrir Square, which is the first purpose-built museum edifice in the world. Designed in the Neoclassical style by Marcel Dourgnon, the Egyptian Museum boasts 107 halls filled with artifacts dating from the prehistoric through the Roman periods, with the majority of the collection focused on the pharaonic era. The museum houses approximately 160,000 objects covering 5,000 years of Egypt's past. Labels are in Arabic and English

Behind the Wheel - Iceweasel “I am learning and enjoying it very much. Everything is right about this course. It is very well organized and presented wonderfully. It starts simple and becomes advance. The exercises give me practical sense of what I’m learning. Museo de La Alhambra: Museums in Granada, Spain. Cultural tourism in Andalusia, Spain. About the Hispanic-Moorish culture Located in the Carlos V Palace, the Alhambra Museum features outstanding exhibits on the Hispanic-Moorish civilisation and on art under the Caliphs and the Nasrid dynasty. The museum is devoted to Hispanic-Moorish culture and art. It contains numerous archaeological artefacts collected at the Alhambra, or in related outside excavations. Visitors to this centre can see items representing the religion, science and economy of the Moors, as well as objects from the early years of their presence on the Iberian Peninsula, with two distinct periods under the emirs and under the caliphs. The plasterwork on the walls, the carved wooden ceilings and the tableware are particularly beautiful.

Piglet's Remedy - Iceweasel “I am learning and enjoying it very much. Everything is right about this course. It is very well organized and presented wonderfully. It starts simple and becomes advance. Science Fiction and Fantasy Hall of Fame H.R. Giger H.R. Giger’s dark yet alluring depictions of biomechanical surrealism have terrified, intrigued, and inspired a generation of viewers.

Greek alphabet - Wikipedia, the free encyclopedia - Iceweasel The Greek alphabet is the script that has been used to write the Greek language since the 8th century BC. It was derived from the earlier Phoenician alphabet, and was in turn the ancestor of numerous other European and Middle Eastern scripts, including Cyrillic and Latin. Apart from its use in writing the Greek language, both in its ancient and its modern forms, the Greek alphabet today also serves as a source of technical symbols and labels in many domains of mathematics, science and other fields. In its classical and modern forms, the alphabet has 24 letters, ordered from alpha to omega. Like Latin and Cyrillic, Greek originally had only a single form of each letter; it developed the letter case distinction between upper-case and lower-case forms in parallel with Latin during the modern era. Sound values and conventional transcriptions for some of the letters differ between Ancient Greek and Modern Greek usage, owing to phonological changes in the language.