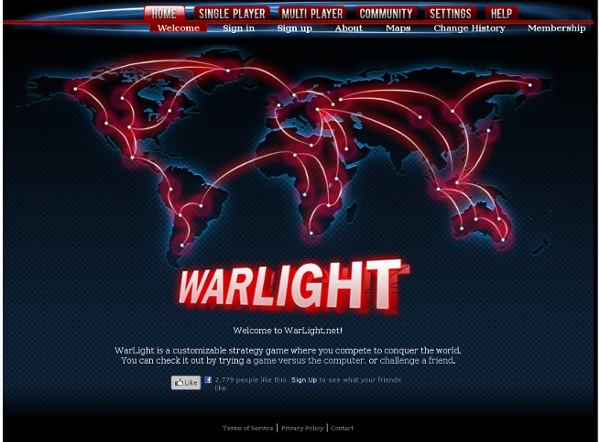 D&D Wiki PewDiePie Javascript D&D 3.5 Character Generator Javascript D&D 3.5 Character Generator Visit my Fourth Edition Character Generator also. Visit my Pathfinder Character Generator also. This little program is my gift to my fellow-gamers, and my way of saying "thank you" to the hobby's developers. Over a quarter-century, I have enjoyed a cordial relationship with people at TSR/WOTC. In return, I'm glad to help make the process of character creation easier for everyone. This big javascript program runs best on "Netscape" browsers. If you want to save your character's html file to your hard drive, Netscape seems to work better. If this page fails to load completely, click here. Please be sure your browser is javascript-enabled and your java and javascript consoles are current. Random rolls that guarantee certain point-buy values are available. When the height is selected or randomly generated, the initial weight shown is around the actual real-world weight for a lean person of that height and strength. Demihumans: Humanoids: * Dragonlance style