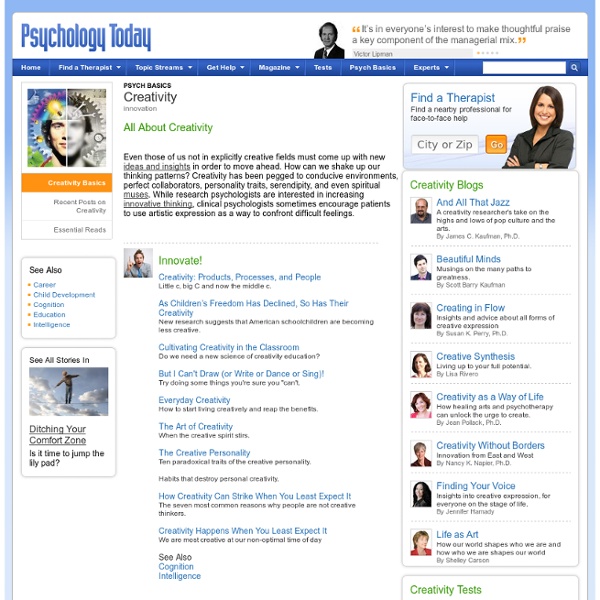 Critical Thinking On The Web Top Ten Argument Mapping Tutorials. Six online tutorials in argument mapping, a core requirement for advanced critical thinking.The Skeptic's Dictionary - over 400 definitions and essays. The Fallacy Files by Gary Curtis. Best website on fallacies. What is critical thinking? Nobody said it better than Francis Bacon, back in 1605: For myself, I found that I was fitted for nothing so well as for the study of Truth; as having a mind nimble and versatile enough to catch the resemblances of things … and at the same time steady enough to fix and distinguish their subtler differences; as being gifted by nature with desire to seek, patience to doubt, fondness to meditate, slowness to assert, readiness to consider, carefulness to dispose and set in order; and as being a man that neither affects what is new nor admires what is old, and that hates every kind of imposture. A shorter version is the art of being right. More definitions... Program for Critical Thinking Program for better decision making

Creativity at Work | Creativity + Innovation Experts Chris Dunmire&#039;s Creativity Inspiration, Nit Wits Humor, Dra Creativity for Life creativity index "The most powerful way to develop creativity in your students is to be a role model. Children develop creativity not when you tell them to, but when you show them." Robert J. Site closing: This site has been active since 1997. Usage has been readily granted to teaching professionals and students around the world free with a clear promise to pay it forward with a simple act of random kindness. Most of my UWSP site will be slowly phased out in 2014.

Creative Kickstart: 5 Ways to Creatively Organize Your Time, Mind, and Workspace It's been a few weeks since the last post in the Creative Kickstart series, but it's back in action, and here to help inspire you and motivate your creative process with the best installment yet! Through conversations with creative friends and associates, I've noticed a common "issue" we all seem to share: disorganization. As artistic people, we have constant ideas firing off in our brains, and when we're in the mood to create, we will passionately throw ourselves into a project. For me, this often results in my studio looking like it was hit by a tornado. And the last thing I feel like doing after hours of immersing myself in a creative job is devoting energy to organizing my workspace. Creative people also tend to function better doing what feels the most interesting at the time, rather than working on things that may be necessary but aren't naturally appealing. But what if we simply don't feel like it??? 5. Do you have any tips for creative organization and time management? P.S.

ThinkHammer Blog | screw work let's play I'm a great believer in the power of blogging for almost any project or business as I explain in Secret 6: How to play the fame game in Screw Work, Let's Play. Blogging allows you to play out your idea in public and engage your audience, followers, or potential customers in the process. It's ideal for 'thought leaders' who have something interesting to say about their field and of course it's superb for writers. And I believe every website should include a blog even if it's only an occasionally updated "News and articles" page. That's why I recommend most clients to build their whole website in WordPress from the beginning. But blogging takes time - quite a lot of it to do well. Tumblelogs A tumblelog is a simpler form of blog consisting of a long flowing list of images, videos and short text extracts (such as quotes). I maintain an irregularly updated tumblelog DesignPorn containing images of my favourite contemporary architecture and interior design. Check out Tumblr or Soup.io.

Decorate Your Cake Cakes and Sugarcraft Norwich Aylsham Technology - Megan Garber - Can You Teach Yourself Synesthesia? Yes! Maybe? Red-orange! Wikimedia Commons Conventional wisdom says that synesthesia is innate -- you're either born with the condition or you're not, end of story. Except ... maybe not? Those findings, it should be said, are fairly inconclusive, but they also offer some hope -- some colorful, fragrant hope! The team focused on one of the more common types of the condition -- color-graphemic synesthesia -- which leads people to perceive colors when they're reading letters. So they gathered a group of 17 non-synesthetes and tasked them with reading specially printed books: books with the letters a, e, s, and t printed in colors -- red, orange, green, or blue -- for which the participants had expressed a preference. A "promising avenue"! Via the Wall Street Journal

"I Draw Pictures All Day" Advertisement “So, you do nothing all day.” That’s how many people would respond to someone who says they spend the day with a pen or pencil in their hand. It’s often considered an empty practice, a waste of time. But for us designers and artists, drawing pictures all day is integral to our process and to who we are as creative people, and despite the idea that those who doodle waste time, we still get our work done. What does it mean to be a doodler, to draw pictures all day? What Does It Mean To Doodle? The dictionary defines “doodle” as a verb (“scribble absentmindedly”) and as a noun (“a rough drawing made absentmindedly”). But the author Sunni Brown offers my favorite definition of “doodle” in her TED talk, “Doodlers, unite!” “In the 17th century, a doodle was a simpleton or a fool, as in “Yankee Doodle.” It is no wonder, then, why most people do not have great expectations of those who “draw pictures all day.” Why Do We Doodle? An example of a doodle. Visual Learners Further Reading