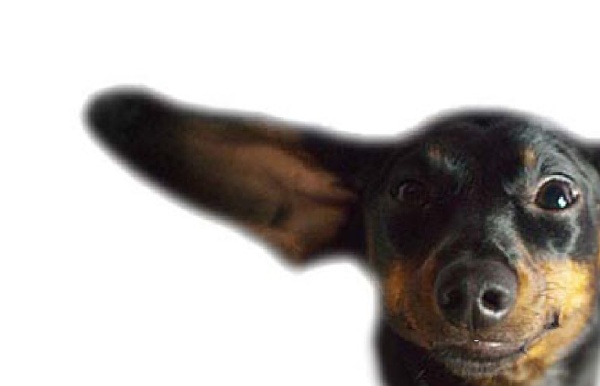 Albino animals Does being completely white make them less cute? On the contrary, unlike albino humans I think these critters are even cuter than their “custom” colored kin. It’s clear that animals aren’t protected from genetic anomalies any more than people are, but at least most of them are not discriminating. If you’re interested, read more about the albino croc and the albino moose. Reddit Stumble Boost Your WiFi Signal Using Only a Beer Can : Discovery Channel I love a good hack, especially one that requires me to throw back a cold one before hand (or during). This simple wifi boost has actually been shown to increase signal strength by at least 2 to 4 bars. And, well, I will drink to that. These instructions came to us via WikiHow and we think they are most definitely worth checking out. But here is the most important question: what kind of beer will you use? READ MORE: Intruders Beware: Homemade Robot Can Shoot 1,000 Rounds per Minute (Video) For this project you are going to need scissors, a utility knife, some adhesive putty and an empty beer can. The first step is to wash out your empty beer can, unless of course said beer is a can of Pabst Blue Ribbon. Once the can has dried, you will want to remove it’s pull tab. READ MORE: Iron Age Beer-Making Operation Discovered Only perform this next step if you have not been drinking. You’ll notice in the above step that the can’s pull tab has returned. It’s the home stretch!

Woolly sheep pigs arrive at Essex zoo Tropical Wings Three rare woolly pigs – or sheep pigs – are settling into their new home at Tropical Wings Zoo in Essex, but many visitors think they’re sheep. And who can blame them? The three pigs-in-blankets – Buddy, Porsche and Margot â have been brought to the zoo to breed, to help stop the rare animals going extinct. And they’re certainly hogging the limelight. From sheep pigs to zenkeys and ligers: The world’s weirdest animals They are officially known as Mangalitzas and are native to Austria and Hungary, but do have a genetic link to the Lincolnshire curly coat, which roamed British fields until they went extinct in 1972. “At first sight people think they are sheep,” said Denise Cox, education co-ordinator at the Essex sanctuary. “It is not until they turn around and you see their faces and snouts you realise they are in fact pigs. Our exclusive top-five countdown of the best pigs ever. If you want to buy one then be prepared to dig deep, because they’re pricey beasts.