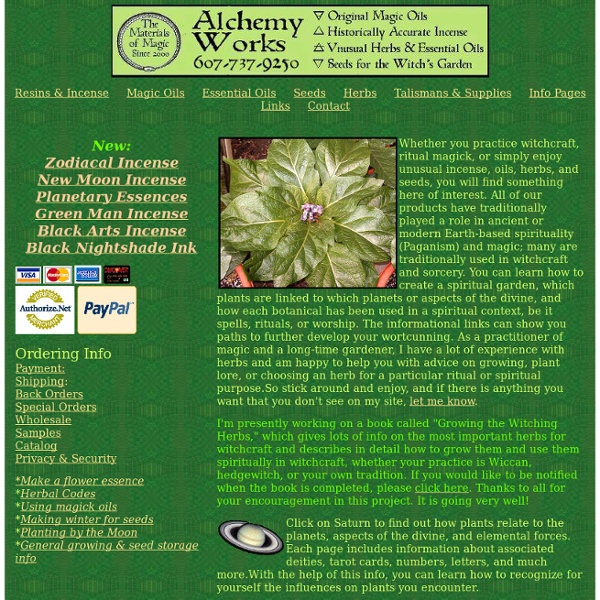 Animals in Mythology - Myth Encyclopedia - Greek, god, story, legend, ancient, famous, snake, war, norse, Japanese, world Since the beginning of human history, people have lived in close contact with animals—usually as hunters and farmers—and have developed myths and legends about them. All kinds of creatures, from fierce leopards to tiny spiders, play important roles in mythology. A myth can give special meaning or extraordinary qualities to common animals such as frogs and bears. However, other creatures found in myths—many-headed monsters, dragons, and unicorns—never existed in the real world. Animals may serve as stand-ins for humans or human characteristics, as in the African and Native American trickster tales or the fables of the Greek storyteller Aesop. Animals often have a dualistic quality in mythology. Animals and People Many myths explore relationships between humans and animals. Transformation. trickster mischievous figure appearing in various forms in the folktales and mythology of many different peoples mediator go-between shaman person thought to possess spiritual and healing powers

The Mabinogion and the Mabinogi The White Goddess - Pagan Portal Infographic: United States of the Environment In the spirit of two popular infographics that map out the best and worst of all 50 U.S. states — the United States of Awesome and the United States of Shame — MNN decided to see how each state shines or suffers in regard to environmental and public health. Our "United States of the Environment" maps depict each state's No. 1 and No. 50 ranking for issues such as conservation, agriculture, energy efficiency, disease prevalence, pollution, natural resource availability and education, among others. Check out the two maps below, and see our list of states, stats and sources for more information. Sources for "good U.S." map:Alabama: Lowest rate of alcohol abuse or dependence (U.S. Substance Abuse and Mental Health Services Administration) Alaska: Most wetlands (U.S.

Casting a Circle The Purposes of a Circle A sacred circle has several purposes, the most significant of which is to define an area where formal ritual work can be performed. A circle is a place in which the rules and conditions are different to that of the everyday world. A circle is not a barrier, but a doorway to another world. To contain any magickal energy raised and to prevent its dissipation until it has been used up is another purpose of the circle. The sacred circle does not need to be physically represented (drawn or marked on the ground), it just needs to be visualized. 1. 2. 3. 4. 5. 6. 7. This completes the casting of your circle. How to Close a Circle Go to the North, hold up your blade, and say, “Guardians and spirits of the North wind, my ritual is now complete. Extinguish your altar candles and bow your head at the altar, saying, “I declare this scared circle closed. What is Thou looking for?

Lucky W Amulet Archive: Good Luck Charms, Magic Talismans, Prote Why the name "Lucky W"? That, friends, is a strange tale. This web site grew out of alt.lucky.w, a usenet newsgroup devoted to discussion of the metaphysics of beneficent synchronicity and descriptions of, experiences with, and rationales for the operation of artifacts, tokens, and devices intended to increase beneficent synchronicity and decrease malevolent synchronicity. Alt.lucky.w was an "abandoned" newsgroup, adrift without a hierarchy, empty of any posts, its original purpose unknown even to The Cabal when i learned of its existence in 1994, through Froggy's Usenet Salvage Company. At that time, propagation of the group was so low that only two service providers were known to carry it. For some reason the name haunted me, though, and i campaigned to get America Online and other ISPs to pick it up. A long time ago back in college I was trying to set up a new group for computer science; this goes back about 7+ years ago, to 1988-9, when I had the IQ of plant life.

Magickal Names Many people have written me asking me how to come up with a Magickal name. This page is going to be short and sweet. So here's a little help for you. So you see there are so many ways to find a Magickal name to use in your Occult workings. Spells for Summoning the Dead a cache of captured internet text files pertaining to occult, mystical, and spiritual subjects. ESOTERIC | OCCULTISM | MAGIC | SPELLS | PURPLE compiled from usenet, 1995 - present Spelling and format editing has occurred within these posts; some email addresses may be out of date. These posts are copyright by their respective authors as noted, and all rights are reserved. In other words, the contributions of these authors are not to be mirrored to other web sites or copied into print without the express permission of each individual author. ------------------------------------------ SPELL TO DREAM OF THE DEAD Colin Davies wrote: > > catherine yronwode wrote: > > To maintain contact at a distance through dreams: > > > > Sleeping with a packet of calendula flowers, althaea > > leaves, and a few star anise seeds under your pillow > > is said to draw communications from a distant person > > through the medium of dreams. The Lucky Mojo Esoteric Archive is copyright by the authors cited.