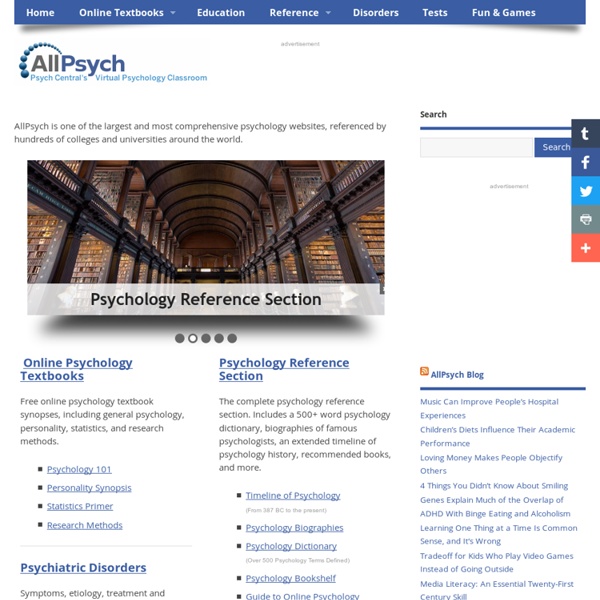 What Is CogniFit? - Mind Training Program All About Psychology Maslow Self Actualization - unlearn. "Self Actualization is the intrinsic growth of what is already in the organism, or more accurately, of what the organism is." Abraham Maslow Maslow studied healthy people, most psychologists study sick people. The characteristics listed here are the results of 20 years of study of people who had the "full use and exploitation of talents, capacities, potentialities, etc.." Self-actualization implies the attainment of the basic needs of physiological, safety/security, love/belongingness, and self-esteem. Maslow's Basic Principles: The normal personality is characterized by unity, integration, consistency, and coherence. Realistic Realistically oriented, SA persons have a more efficient perception of reality, they have comfortable relations with it. Acceptance Accept themselves, others and the natural world the way they are. Spontaneity, Simplicity, Naturalness Spontaneous in their inner life, thoughts and impulses, they are unhampered by convention. Problem Centering Peak experiences Creativity

Psychology Resources in India and World Male and female brains wired differently, scans reveal | Science Scientists have drawn on nearly 1,000 brain scans to confirm what many had surely concluded long ago: that stark differences exist in the wiring of male and female brains. Maps of neural circuitry showed that on average women's brains were highly connected across the left and right hemispheres, in contrast to men's brains, where the connections were typically stronger between the front and back regions. Ragini Verma, a researcher at the University of Pennsylvania, said the greatest surprise was how much the findings supported old stereotypes, with men's brains apparently wired more for perception and co-ordinated actions, and women's for social skills and memory, making them better equipped for multitasking. "If you look at functional studies, the left of the brain is more for logical thinking, the right of the brain is for more intuitive thinking. She added: "I was surprised that it matched a lot of the stereotypes that we think we have in our heads.