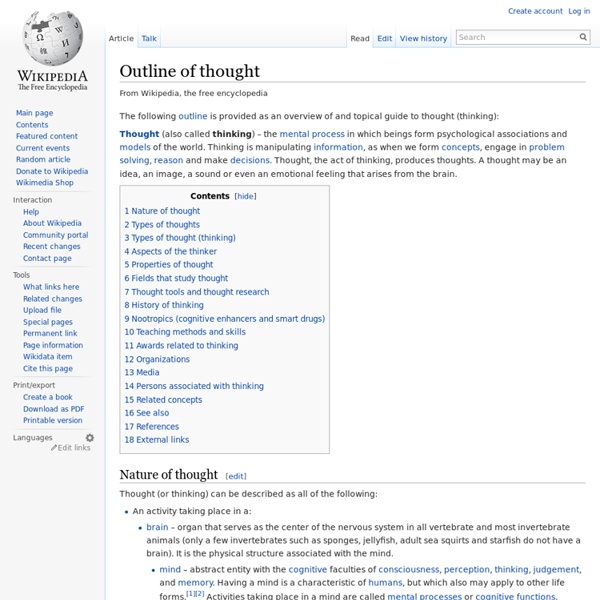 Framing effect (psychology) Framing effect is an example of cognitive bias, in which people react to a particular choice in different ways depending on whether it is presented as a loss or as a gain.[1] People tend to avoid risk when a positive frame is presented but seek risks when a negative frame is presented.[2] Gain and loss are defined in the scenario as descriptions of outcomes (e.g. lives lost or saved, disease patients treated and not treated, lives saved and lost during accidents, etc.). Prospect theory shows that a loss is more significant than the equivalent gain,[2] that a sure gain (certainty effect and pseudocertainty effect) is favored over a probabilistic gain,[3] and that a probabilistic loss is preferred to a definite loss.[2] One of the dangers of framing effects is that people are often provided with options within the context of only one of the two frames.[4] Participants were asked to choose between two treatments for 600 people affected by a deadly disease.

Space-age entrepreneur|Business Updated: 2015-01-30 08:42 By Cecily Liu(China Daily Europe) Oxford University graduate is turning space agency's technologies into commercial baby-care products Chen Fujia, 30, recalls that while she wanted to be a scientist as a young PhD student at the University of Oxford, she had never really planned out her life "systematically". "I just take on new opportunities as they come," Chen says. That time would come in 2012, when the European Space Agency held an academic competition that allowed participants to transform its technology into commercial products. Chen used one of the agency's ultra lightweight materials to create a user-friendly baby cot called the SpaceCot that she says can be deployed and retracted in seconds. In 2013, she then parlayed that technology into co-establishing Oxford Space Structures, which specializes in the use of space technologies to produce baby-care products. "China has great capability and talent pools for these activities," she says.

Simulation Wooden, mechanical, horse simulator during World War I. Simulation is used in many contexts, such as simulation of technology for performance optimization, safety engineering, testing, training, education, and video games. Often, computer experiments are used to study simulation models. Simulation is also used with scientific modelling of natural systems or human systems to gain insight into their functioning.[2] Simulation can be used to show the eventual real effects of alternative conditions and courses of action. Simulation is also used when the real system cannot be engaged, because it may not be accessible, or it may be dangerous or unacceptable to engage, or it is being designed but not yet built, or it may simply not exist.[3] Classification and terminology[edit] Physical simulation refers to simulation in which physical objects are substituted for the real thing (some circles[4] use the term for computer simulations modelling selected laws of physics, but this article doesn't).

Implicit memory Evidence and current research[edit] Advanced studies of implicit memory began only a few decades ago. Many of these studies focus on the effect of implicit memory known as priming.[1] Several studies have been performed that confirm the existence of a separate entity which is implicit memory. Current research[edit] According to Daniel L. There are usually two approaches to studying implicit memory. Development[edit] Empirical evidence suggests infants are only capable of implicit memory because they are unable to intentionally draw knowledge from pre-existing memories. Activation processing[edit] Activation processing is one of two parts in Mandler’s dual processing theory. Multiple memory system[edit] The multiple memory system theory ascribes the differences in implicit and explicit memory to the differences in the underlying structures. Illusion-of-truth effect[edit] The illusion-of-truth effect states that a person is more likely to believe a familiar statement than an unfamiliar one.

Microsoft is interesting again — very Microsoft has been largely dead to Silicon Valley because for the past decade they struggled in — or completely missed — the last five major technology movements. Those five movements, and who they lost to are: 1/open source (to Linux, MySQL, etc.) 2/search (to Google) 3/mobile (to Apple) 4/social (to Facebook) 5/cloud (to Amazon) In this piece: why MSFT failed (dividends), why they’re back (Satya) & what 7 things they can do to be as important to the future as Apple, Google, and Facebook. [ Click to Tweet (can edit before sending): ] Why Microsoft “Failed” When I came into the industry in 1990, Microsoft was Apple and Bill Gates was Elon Musk. Steve lost the 80s and 90s to Gates, but he won the new century — before losing his life. [ Total aside, how much do we miss that guy? Microsoft failed to be a major player in social, open source, search, mobile, and cloud because Steve Ballmer optimized Microsoft around sales and a bizarre financial innovation called ‘a dividend.’

Strategy List: 35 Dimensions of Critical Thought S-1 Thinking Independently Principle: Critical thinking is independent thinking, thinking for oneself. Many of our beliefs are acquired at an early age, when we have a strong tendency to form beliefs for irrational reasons (because we want to believe, because we are praised or rewarded for believing). In forming new beliefs, critical thinkers do not passively accept the beliefs of others; rather, they try to figure things out for themselves, reject unjustified authorities, and recognize the contributions of genuine authorities. If they find that a set of categories or distinctions is more appropriate than that used by another, they will use it. Independent thinkers strive to incorporate all known relevant knowledge and insight into their thought and behavior. S-2 Developing Insight Into Egocentricity or Sociocentricity Principle: Egocentricity means confusing what we see and think with reality. As people are socialized, egocentricity partly evolves into sociocentricity. Go to top