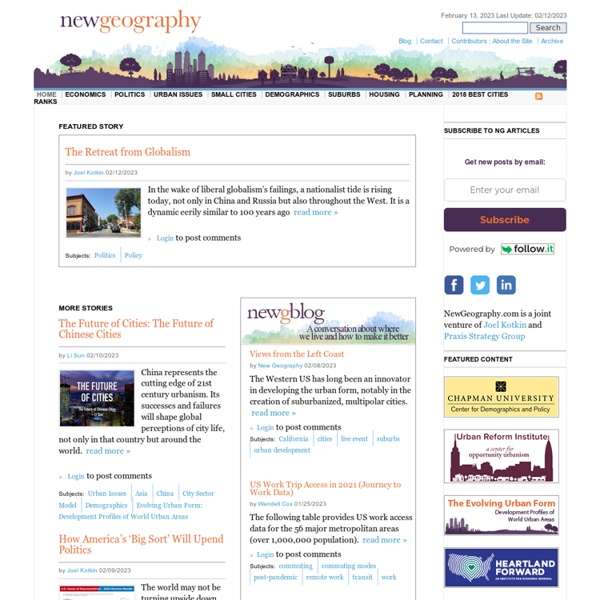 London Banker London’s Social Cleansing Unscrupulous landlords are forcing poorer tenants out of their London homes, freeing them up to rent out to visitors to the Olympics this summer, according to the housing charity Shelter. At the same time, the government’s cap on rent subsidies (Housing Benefits) for those out of work or on low incomes threaten to force less well-off tenants out of the capital. Newham Mayor Sir Robin Wales says that they will have to move people as far afield as Stoke-on-Trent if they are to meet their obligations to house the homeless. Inner London, outer London (Newham in red); London, Stoke-on-Trent Critics of London’s ‘Social Cleansing’ have fixed on the changes to the law regarding housing benefits and the Olympics, but failed to notice that working class Londoners have been being forced out of the nation’s capital for some time now – thanks to the ceaseless rise in house prices. It is not hard to understand why prices are so steep. A Mile High Tower for London

“One of the Fingers on the Button Will be German”: German Economic Preferences over EU Institutions and the Irish Economic Crisis Most of the contributions to this seminar begin with Germany’s internal politics and work outwards. This short piece instead emphasizes the external consequences, asking what they mean for European Union politics, taking Ireland as a test case. Ireland is the only ‘Anglo-Saxon’ member of an economic and monetary union which was built largely in order to match German preferences. Both its current crisis, and the ways in which Germany (and other EU member states) are seeking to respond to it, provide evidence about German preferences, and their intellectual and material limitations when they become generalized as policy prescriptions at the European level. Because Economic and Monetary Union only provides fiscal restraints, and no very useful means of intervening in private markets, Germany and other member states face stark limits in their ability to prevent, and even to respond to crises that originate in the private sector. EMU membership provided these benefits in the short term.

Blog » Blog Archive » History matters Exploratory search is an uncertain endeavor. Quite often, people don’t know exactly how to express their information need, and that need may evolve over time as information is discovered and understood. This is not news. When people search for information, they often run multiple queries to get at different aspects of the information need, to gain a better understanding of the collection, or to incorporate newly-found information into their searches. The multiple queries that people run may well retrieve some of the same documents. Design goal: Help people plan future actions by understanding the present in the context of the past. Our recent work in Querium (see here and here) seeks to explore this space further by providing searchers with tools that reflect patterns of retrieval of specific documents within a search mission. Is a particular document central to a given information need? Querium includes several visualizations to help answer these and related questions. Histograms Filtering

The Financial Crisis: Will It Lead to America's Decline? Bio Niall Ferguson Niall Ferguson, MA, D.Phil., is the Laurence A. Tisch Professor of History at Harvard University. He is a resident faculty member of the Minda de Gunzburg Center for European Studies. He is also a Senior Research Fellow of Jesus College, Oxford University, and a Senior Fellow of the Hoover Institution, Stanford University. Mortimer Zuckerman Mortimer B. To download this program become a Front Row member. Mapping Academic Tweets Another day, another Twitter map- this time showing the global distribution of tweets that link to academic journal articles. I am always a bit skeptical of Twitter data (especially with location information) but as an academic seeking to publish in many of the journals that feature in people’s tweets I was prepared to make an exception when producing these maps. The data come from a cool service called Altmetric. I think mapping Twitter’s engagement with the academic literature is important as it echos the map below and provides another example of the dominance of researchers (both in terms of access and production) from a few countries in the academic literature. You can see how the “hotspots” of collaboration allign with the hotspots of tweets below. One thing academics strive for is “impact”. About the data from Altmetric: