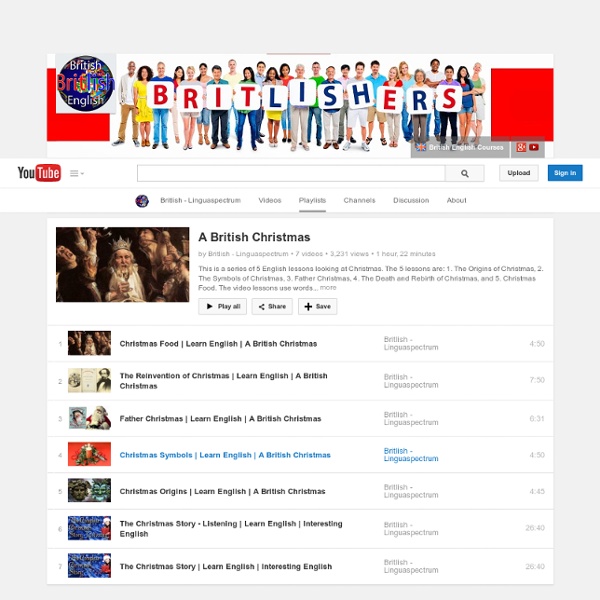 Bonfire Night All around the world, festive days like New Year’s Eve are celebrated with fireworks. But here in Britain, there is one night that is very special. It’s November the fifth, Bonfire Night, and I’m wrapped up warm for some autumn fun. Tonight’s the night for lighting bonfires and setting off fireworks. Bonfire Night parties take place in towns and cities across Britain. Joe: Steve, what’s the plan for tonight’s celebrations? Steve: OK, tonight actually kicks off at 6pm in the city centre by our Guild Hall. Joe: It sounds like a hectic night. Steve: On the night itself, we have a hundred and eighty volunteers and many, many other people to help us out. Joe: And be honest, is this about history or is it just an excuse to have fun? Steve: Bonfire Night is about history. So how did this all start? Leon’s probably got the best job in the world. Joe: Leon, talk me through the sort of display you’re going to put on. Leon: There’s about four thousand fireworks which all create different effects.

Window on Britain QUEEN Elizabeth II, the longest reigning British monarch of all time, is 94-years-old and still working. So how does she spend her days, and what are her hobbies? The Queen is incredibly busy, with a long history of taking her royal duties seriously. The official website of the British Monarchy reports that the Queen has sent around 100,000 telegrams to centenarians in the UK and the Commonwealth. Her reign has seen her travel more widely than any other monarch in British history, including travelling to Australia 15 times, Canada 23 times, Jamaica six times and New Zealand ten times. The Queen continues to carry out a full programme of engagements, including work with the 600 charities of which she is a patron. What does her day look like? Things kick off at 9am, when she is awoken by a 15-minute melody from a bagpipe player outside her window. She then spends her weekdays dealing with the extensive amount of paperwork which makes up the bulk of her day-to-day royal duties.