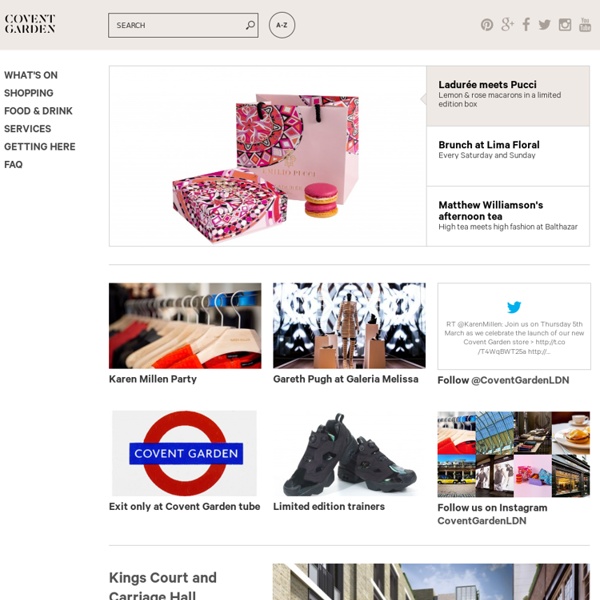 British Museum shop online Polynesia The islands of the eastern Pacific are known as Polynesia, from the Greek for ‘many islands’. They lie across a vast stretch of ocean from Hawaii in the north, to New Zealand in the south and Easter Island in the east. The western Polynesian islands of Fiji and Tonga were settled approximately 3,000 years ago, whilst New Zealand was settled as recently as AD1200. In the past, Polynesians were skilled navigators and canoe builders, creating double-hulled vessels capable of travelling great distances. Their societies were hierarchical, with the highest ranking people tracing their descent directly from the gods. These gods were all powerful and present in the world. Today, Polynesian culture continues to develop and change, partly in response to colonialism. The Polynesian collections at the Museum date back to the earliest contact with European explorers and missionaries.

Aztecs (Mexica) During the twelfth century AD the Mexica were a small and obscure tribe searching for a new homeland. Eventually they settled in the Valley of Mexico and founded their capital, Tenochtitlan, in 1345. At the beginning of the sixteenth century it was one of the largest cities in the world. Warfare was extremely important for the Mexica people and led them to conquer most of modern-day central and southern Mexico. They controlled their huge empire through military strength, a long-distance trading network and the tribute which conquered peoples had to pay. Stone sculpture in the British Museum collection reflects the Mexica's complex religious beliefs and the large pantheon of gods they worshipped. Craftsmen also worked in gold, turquoise mosaic and feathers. Hernán Cortés and his small Spanish army arrived in 1519 and overthrew the Mexica ruler Moctezuma Xocoyotzin with relative ease. *The people and culture we know as 'Aztec' referred to themselves as the Mexica (pronounced 'Mé-shee-ka').

Ancient Egypt Towards the end of the fourth millennium BC several independent city-states were unified to form a single state, marking the beginning of over 3,000 years of pharaonic civilisation in the Nile Valley. Fertile earth left behind after the yearly Nile flood provided the basis for Egypt’s agricultural prosperity, a key factor in the longevity of the civilisation. Impressive monuments were erected in the name of kings, from monumental temples for the gods to the pyramids marking the burials of rulers. The British Museum collection includes statuary and decorated architecture from throughout pharaonic history, often inscribed with hieroglyphs. Many other aspects of ancient Egyptian culture are represented: coffins and mummies of individuals, but also furniture, fine jewellery and other burial goods. These reflect the practice of lavish burials for the wealthy, which included the royal family, government officials and the priesthood.

Piccadilly Circus, London The Circus lies at the intersection of five main roads: Regent Street, Shaftesbury Avenue, Piccadilly Street, Covent Street and Haymarket. It was created by John Nash as part of the future King George IV's plan to connect Carlton House - where the Prince Regent resided - with Regent's Park. The creation of Shaftesbury Avenue in 1885 turned the plaza into a busy traffic junction. This made Piccadilly Circus attractive for advertisers, who installed London's first illuminated billboards here in 1895. For some time the plaza was surrounded by billboards, creating London's version of Times Square, but Eros statue currently only one building still carries large (mostly electronic) displays. At the center of the Circus stands the Shaftesbury Memorial Fountain. The name 'Piccadilly' originates from a seventeenth-century frilled collar The Circus at night named piccadil.

I like covent garden because there is apple store and Disney store, but this one is Small. There are many other Shops by alexandre_bienvenu Jan 20