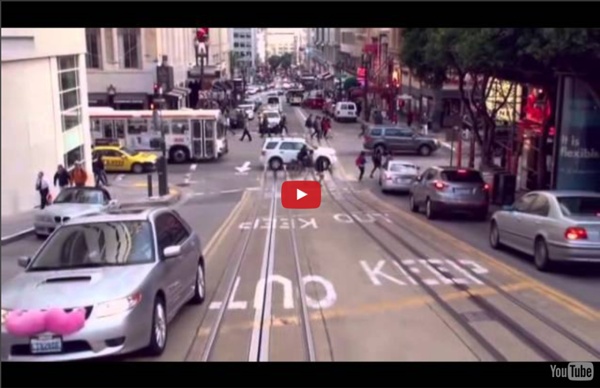 The Sharing Economy Doesn’t Share the Wealth Every time Ian Haines rents out his spare room in the Australian port city of Albany, Airbnb takes a 13 percent cut. Haines, who’s semi-retired, uses the extra money to supplement his income running a local farmers market. He says he’s careful to pay taxes on the Airbnb money, because the San Francisco company may report the transactions to the Australian government. For Airbnb, things are different. This is the challenge that Airbnb, like Uber and other companies in the so-called sharing economy, poses for the world’s treasuries. “These companies are the future,” says Stephen Shay, a former top international tax lawyer at the U.S. For years, pharmaceutical and tech companies including Pfizer, Merck, Google, and Apple have slashed their U.S. federal tax bills by using offshore tax havens and shifting profits abroad. It’s not always a zero-sum game; the newer businesses can expand the overall market. Airbnb officials declined to discuss tax strategies.