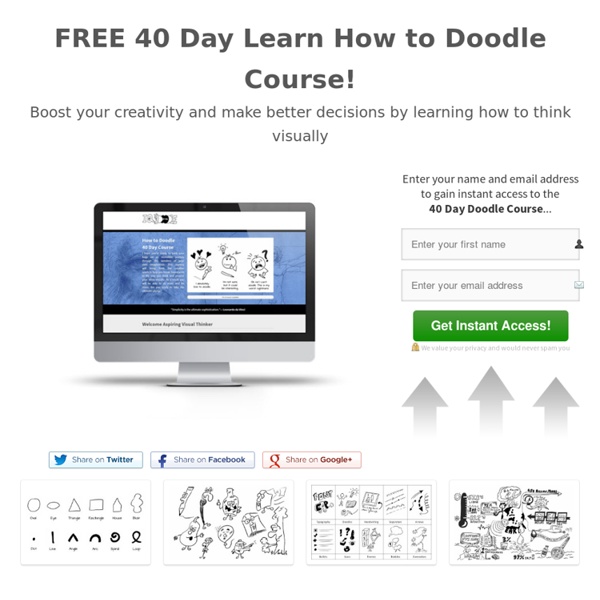 Update Your Desktop and Mobile Wallpapers With Spring Vibes (Free Downloads) If the cost of the newest iPhone hasn’t shocked you, this news just might. With smartphones being super common now and the way we stay connected to our world ever changing, we store a lot of our personal information on our phones. While we thought the greatest challenge with smartphones would be Samsung’s unfortunate exploding phones, it turns out that the feature we use every day to secure our phones might not be as safe as we once thought. According to Mashable, in a recent study scientists created a “master fingerprint” — which acts like a skeleton key — and their findings showed that the security feature that most of us use is easier to cheat than you might even realize. The master prints were created to try and take advantage of the tiny home button on most smartphones.

15 Ways to Doodle on Your Walls Apartment dwellers know how tricky it can be to flex that green thumb. With minimal space and sunlight, an edible garden or flower wall can seem like a far-fetched dream. But if you’ve got a balcony — no matter how tiny — the botanical possibilities are endless.

LeadSensationz – Sales Page – EL — Leadsensationz Did you know that local marketing consultants can make between $40,000 to $100,000 per year working part time? And with thousands of businesses in your area that desperately need help with SEO, websites, content and social media… there has never been a better time to dive into this golden opportunity. If you’re tired of trying to create products, affiliate marketing, ecommerce, Amazon, blogging — and all the other make money methods that just aren’t bringing in the cold hard cash you need right now… then becoming a local marketing consultant could be the perfect solution for you. What if I told you that it’s possible to rake in paychecks from local clients anywhere from $250, $500 or even $1200 for a few hours of work?

We Need More Alternatives to Facebook - MIT Technology Review About 10 years after TVs began to be ubiquitous in American homes, television broadcasting was a staggering financial success. As the head of the Federal Communications Commission observed in a 1961 speech to broadcast executives, the industry’s revenue, more than $1 billion a year, was rising 9 percent annually, even in a recession. The problem, the FCC chairman told the group, was the way the business was making money: not by serving the public interest above all but by airing a lot of dumb shows and “cajoling and offending” commercials. Expert Secrets - Get Your FREE Copy In 2007, Kaelin's dad passed away. In her grief, she developed a food addiction and her life started spiraling out of control. She gained a ton of weight and ended up being 180 pounds at 5'2''. She realized she needed to get control back.

3 entrepreneurs share their biggest mistakes – and what they learned from them When you hear the stories behind some of today’s most successful companies, it can be easy to forget just how hard it is to set up and scale a business. Sure, the myth that as many as 80% of new companies fail in their first 18 months has been well and truly debunked. But it’s fair to say it’s still pretty tough to get a new business going, and budding entrepreneurs can be sure to face many hurdles along the way. 2017 FB Live Social Informer! FB recently announced it has more than 1.87 BILLION monthly users.... And ever since it released "Facebook Live"... millions of people are trying to grab a slice of the livestreaming pie. Why is it so powerful? Because you can profit with it anywhere, anytime... ...you can broadcast your message STRAIGHT from your mobile phone ... .... or even from your desktop...

8 Common Design Mistakes (and How to Avoid Them)   - The Shutterstock Blog What makes a design good or bad? True, it’s subjective to some degree — but ultimately, good graphic design will inspire responses and clearly communicate visual information. Bad design, on the other hand, will impede and muddle that communication. Internet Marketing Strategies If you do a simple Google Search for “social media”, after Wikipedia, the first result will be Social Media Examiner. Even though there are a lot more sites about that subject, Google has decided that Social Media Examiner is the most relevant for its users. Google decides this through a complex algorithm. Suffice it to say if you constantly create great content, people share your content and link to it, you’re worthy of the #1 position on the Google Search results.