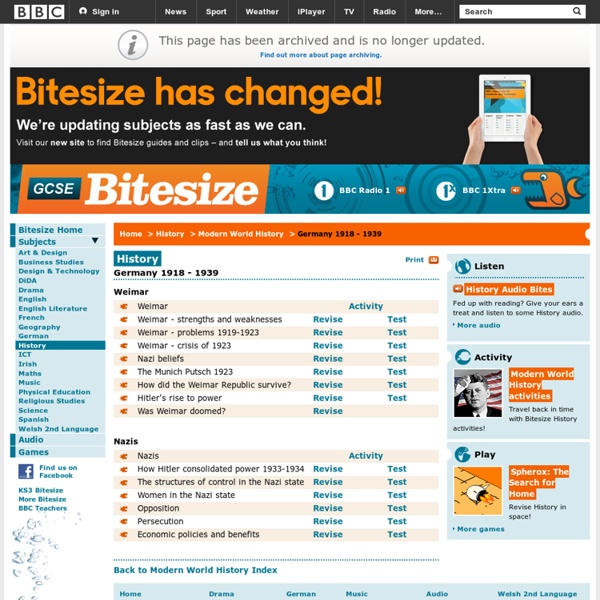 Four Corners 50 Years - Home Welcome to a celebration of 50 years of ABC Television’s premier News and Current Affairs program, Four Corners. This website is a celebration of our history, which is not only TV programs, it is the successful collaboration of people: executive producers, reporters, researchers, editors, producers, crews and administrators, all of whom have played a significant role in the program’s history, identity and success, from 1961 to the present day. Four Corners’ reports have explored cultural and social change, political upheaval, conflicts, disasters and terrorism, with an eye on national and international events. This website will showcase the key stories, people and events we have covered over the past 50 years, and will stand as a living archive to five decades of vigorous reporting on ABC TV. You can explore our vast archive of programs by decade or by theme. The website also presents extended interviews with reporters, executive reporters, researchers and cameramen.

ActiveHistory BBC Bitesize - National 5 History - Weimar Germany - Revision 5 Our War: 10 Years in Afghanistan Series marking the ten-year anniversary of the war in Afghanistan, telling the story of the conflict through the words and pictures of the young soldiers themselves. Ambushed - This opening part of the series tells the story of a close-knit group of friends from 3 Platoon, 1st Battalion Royal Anglian regiment, who were sent to Helmand province in 2007. For most of them it was their first experience of war. The whole tour was filmed on a helmet camera by the platoon's sergeant, who captured the moment when one of his men, 19-year-old Private Chris Gray, was killed in a Taliban ambush. The Invisible Enemy - The second episode focuses on a young platoon from the Grenadier Guards and their terrifying struggle with landmines, also known as Improvised Explosive Devices (IEDs). Caught in the Crossfire - The final part starts in 2009 and tells the story of 2nd Battalion Princess of Wales regiment as it comes to terms with new rules of fighting brought in to protect civilians.

The Fog of War In this grimly compelling film, documentary filmmaker Errol Morris tackles one of his most perplexing and ambiguous subjects: former defense secretary Robert McNamara, widely identified (and in many quarters reviled) as the architect of the Vietnam War. The octogenarian McNamara, a former head of Ford Motor Co. whose government service began during World War II, is filmed via Morris's invention, the Interrotron, a device that allows interviewer and subject to look into each other's eyes while also staring directly into the camera lens. This enables the subject to maintain eye contact with the audience, and given the frequently disturbing nature of McNamara's revelations, it makes for quite an eerie viewing experience. He discusses at length the Allied campaign against Japan in WWII, the Cuban Missile Crisis, and the costly, protracted conflict in Vietnam. From his musings Morris extrapolates 11 lessons, which are presented one at a time to impose film structure.

Beer Hall Putsch - Facts & Summary By November 1923, Hitler and his associates had concocted a plot to seize power of the Bavarian state government (and thereby launch a larger revolution against the Weimar Republic) by kidnapping Gustav von Kahr (1862-1934), the state commissioner of Bavaria, and two other conservative politicians. Hitler’s plan involved using Erich Ludendorff (1865-1937), the right-wing World War I general, as a figurehead to lead a march on Berlin to overthrow the Weimar Republic. Hitler’s proposed putsch was inspired by the Italian dictator Benito Mussolini (1883-1945), whose march on Rome in October 1922 had been successful in ousting the liberal Italian government. Hitler had initially approached von Kahr to lead the march on Berlin, but when von Kahr began to back away from the plan, Hitler moved ahead without him. Hitler made the mistake of leaving the beer hall later that night to deal with crises elsewhere in the city.

Bitesize World War One - What is a Trench? | HistoryOnTheNet Trench warfare characterised much of the fighting during World War One, particularly along the Western Front. Trench systems were complicated with many interlinking lines of trenches. Front Line Trench Cross Section Artillery Line The artillery line was where the big field guns were located. Communication Trench The communication trenches were used to move between the front and rear trenches. Support Trenches The support trenches provided a second line of defense in case the front line trench was taken by the enemy. Bunker The underground bunkers were used to store food, weapons and artillery. Traverse Trenches were not built in straight lines. Machine Gun Nest The machine gun nest was where the machine guns were located. Front Line Trench The front line trenches were generally about 8 feet deep and between 4 and 6 feet wide. Barbed Wire Barbed wire was used extensively in the trench warfare of world war one. Listening Post Listening posts were used to monitor enemy activity. No Man's Land Parapet