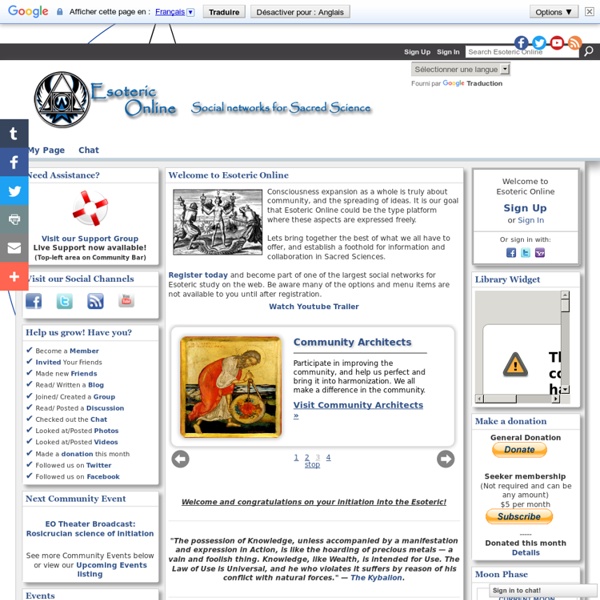 OV Nippon Animation Poisonous Animals: Cone shell (Conidae) As of July 1, 2013 ThinkQuest has been discontinued. We would like to thank everyone for being a part of the ThinkQuest global community: Students - For your limitless creativity and innovation, which inspires us all. Teachers - For your passion in guiding students on their quest. Partners - For your unwavering support and evangelism. Parents - For supporting the use of technology not only as an instrument of learning, but as a means of creating knowledge. We encourage everyone to continue to “Think, Create and Collaborate,” unleashing the power of technology to teach, share, and inspire. Best wishes, The Oracle Education Foundation

Poisonous Bite Of A Dangerous Rattlesnake A man was bitten by a Northern Pacific rattlesnake (the snake was originally identified as a Western Diamondback rattlesnake, but that species is not found near Yosemite) just after his 13th birthday. He was located on a trail in a hiking area near Yosemite National Park, California. The bite occurred when he was sitting on a small boulder at a distance of 4.5 miles from the trailhead with his cabin group at camp. He had his arms dangling at his side, and a 5 foot long rattlesnake bit him in the middle of his left palm. From this point, an amazing rescue took place, taking 4 hours to transport him the 4.5 miles to the trailhead. Although he was unconscious for approximately the next 24 hours, he have heard about the following events from his parents. He was taken from the Modesto hospital to the UC Davis Medical Center in Sacramento, the trauma center for Northern California. Visit 13above For More Fun

A Year On (Part 1) 2010 was a very memorable year for me in many ways. Perhaps one of the most important events of my year occurred on 1st of January 2010. That was the day I was unfortunate (and careless) enough to join a small group that nobody really wants to be a part of. Yes, I've finally found the time to sit down and write a recount of my experience. It started out normally, well, as normal as my life can be. Of course, it being the 1st shore trip of the year, we even celebrated with a bottle of sparkling champagne. As is common for this time of year, there was extremely lush growth of sargassum seaweeds (Sargassum sp.). For many of us shore explorers, sargassum is an annoyance. Imagine walking right through THAT. Blundering into a thicket of sargassum might mean that one is inadvertently trampling on fragile and sensitive corals and sponges. I was all too aware of the risks as I made my way through the patches of sargassum. What are stonefish? There are 5 known species of stonefish. Aww so cute...

Stonefish Stonefish About 20 species of stonefish occur in the Indo-Pacific. All have needlelike dorsal-fin spines, equipped with venom glands that produce the most deadly of all fish venoms. Wounds from a stonefish can kill any human unlucky enough to tread on the spines. This species is typical of its family, with its rough, scaleless body, large, upward-turning head and protuberant eyes. 10 Most Poisonous Animals in the World It is really hard to tell which animal is the most poisonous in the world. The one that has the most toxic chemicals? The one that kills the biggest amount of people a year? First of all, I have to admit that the title is a bit incorrect, because there is a difference between poisonous and venomous animals. Nevertheless, theory aside, they are all really dangerous. 1. (Image credits: jlambusphotography) The top prize for “The World Most Venomous Animal,” would go to the Box Jellyfish. You have virtually no chance to survive the venomous sting, unless treated immediately. Jelly box can be found in the waters around Asia and Australia. 2. (Image credits: Enygmatic-Halycon) The King Cobra (Ophiophagus hannah) is the world’s longest venomous snake – growing up to 5.6 m (18.5 ft) in length. 3. (Image credits: Wikipedia) This little beautiful looking Marbled Cone snail can be as deadly as any other animal on this list. 4. (Image credits: Tom Weilenmann) 5. (Image credits: furryscaly) 6. 7. 8. 9.