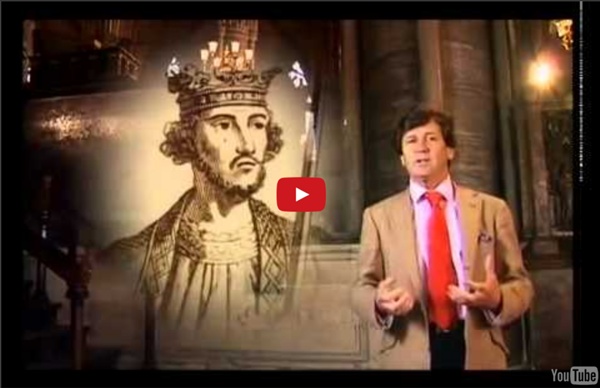 Where did English come from? - Claire Bowern There are two other TED-Ed lessons related to this topic: How languages evolve and How did English evolve? (a lesson that fills in some of the details that we omit here due to the fact that the focus of this lesson was further in the past). There is still a great deal of debate about Indo-European, most importantly about the location of the homeland. Irish Fairy Tales: Mongan's Frenzy Sacred Texts Sagas and Legends Celtic Index Previous The abbot of the Monastery of Moville sent word to the story-tellers of Ireland that when they were in his neighbourhood they should call at the monastery, for he wished to collect and write down the stories which were in danger of being forgotten. "These things also must he told," said he. In particular he wished to gather tales which told of the deeds that had been done before the Gospel came to Ireland.

Motivating speaking activities for lower levels Planning time has been shown to increase production in speaking tasks. Lower level learners often find it especially difficult to speak spontaneously, so these activities incorporate ‘thinking time’ during which learners can prepare for speaking by planning what they are going to say, and asking the teacher or using a dictionary to look up missing vocabulary. The following activities are relatively short, with minimal materials preparation time for the teacher. They are designed for use as a warmer or a filler in the middle or at the end of a class. Definitions lists This activity is good for activating existing vocabulary or revising vocabulary studied in previous lessons. Five Tips for Fostering Learning in the Classroom August 5, 2013 By: Karen Spencer in Effective Teaching Strategies During the final meeting with one of my speech classes, I asked each student to give a few parting words to the class. I found a similar message resonating from many who spoke. Soon after, I received an email from an advisor at our school asking me to share some tips on fostering learning in the classroom.

The History of English (BBC animation) - LinkEngPark Anglo-Saxon The English language begins with the phrase ‘Up Yours Caesar!’ as the Romans leave Britain and a lot of Germanic tribes start flooding in, tribes such as the Angles and the Saxons – who together gave us the term Anglo-Saxon, and the Jutes – who didn’t. The Romans left some very straight roads behind, but not much of their Latin language.

The secret language of South Asia’s transgender community — Quartz In South Asia, there is a hidden language known only to the region’s hijra community. Found in Pakistan, India, and Bangladesh, the hijra are an old and marginalized group, whose members identify as men born with the souls of women. Hijras call themselves she-males and effigies, as well as kwaja sera, or the “guards of the harem,” a title that recalls their historical role serving monarchs in the region. Study shows that people who speak two languages have more efficient brains (Bigstock) By Tanya Lewis November 18, 2014 People who speak two languages may have brains that are more efficient at language processing and other tasks, new research suggests. Scientists have long assumed that the “bilingualism advantage” — the enhanced ability to filter out important information from unimportant material — stems from how bilingual people process language.

How to Teach English for Engineers - UsingEnglish.com It is rather difficult to decide what English to teach to engineers. First of all, “engineer” has two rather distinct meanings, one of which is close to “technician” or “mechanic” (e.g. a photocopier repair engineer) and another which is closer to “designer”. The needs of these two groups are likely to be different, but there are also people whose jobs and training fall somewhere in the middle. Another complication is that English for Engineers courses are also often for people still in full- time education, meaning no one has any idea which kind of job those people might end up in. Then there are the numerous different kinds of engineer (marine engineer, architectural engineer, genetic engineer, etc) with wildly different fields of work and very specialist vocabulary…