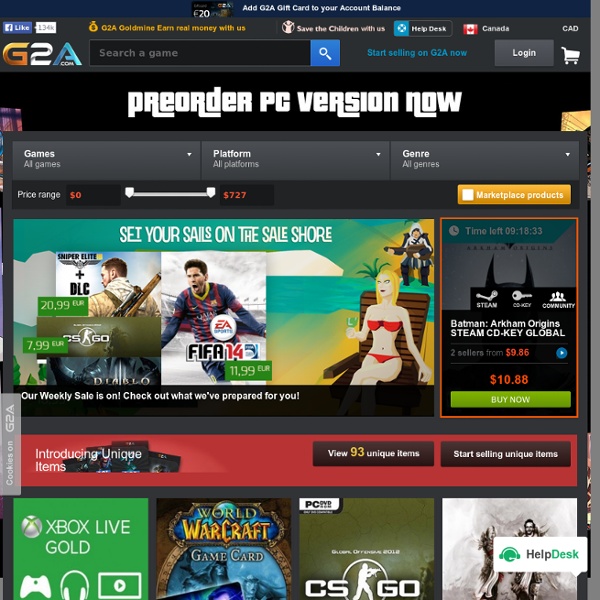 How does it work in practice Copy your Unique Token Contact our Support Verify your token live The refund process will be completed within 72 hours. That time is needed for a detailed verification.

Mega’s security not so mega? New tool reveals passwords stored in confirmation emails Kim Dotcom’s new cloud storage and file-sharing site Mega is unquestionably a huge hit, racking up registrations like crazy. After an hour the site had received over 100,000 sign-ups, and was up to half a million registered users in the first 14 hours. According to a new tweet from Dotcom, it’s currently seeing 60 uploads a second. Mega has made a big deal about security and privacy, with the site offering what it calls User Controlled Encryption, or UCE.

The Devilfinder Image Browser - View and Download Multiple Images at Once Mega explains why it cut off Mega-search site At the same time as Kim Dotcom's new storage service Mega was brashly launched 10 days ago, a third-party link-aggregating site called Mega-search.me was also created. Earlier this week, Mega-search.me got real use—and real attention—when the files shared there started disappearing from Mega. The mega-search site looks and feels like a search engine, but the only thing that's searchable on it are files on Mega that Mega users have chosen to share, along with the encryption keys needed to unlock such files. In a blog post put up late yesterday, Mega explained its actions.

Who’s Afraid of Kim Dotcom? - Robert Amsterdam Whenever a new case starts, it can be expected that the critics will come out. When I began working in Russia in 2003, you wouldn’t believe the kind of dire warnings I received from well-meaning colleagues telling me to stay away. When it was announced that I would represent the Red Shirt movement in Thailand and former Prime Minister Thaksin Shinawatra, we received dozens of hysterical attacks and more than a few death threats from extremist elements among the Thai elite. The same story goes for my involvement in Singapore, Nigeria, and Zambia, among other heated disputes. Nevertheless I was a bit taken aback by the reactions of some friends in the Russia sphere to the news that I am now part of the legal team representing Kim Dotcom, a leading Internet entrepreneur whose business was unlawfully destroyed and assets seized by a crusading U.S. prosecutor.

Where Kim Dotcom and Mega have the edge on Dropbox and Box.net As a world (in)famous technologist with the literal last name “Dotcom,” Kim Dotcom is a man whose swag is matched only by the damages sought against him by the U.S. government. His filesharing site Megaupload was long the ire of record companies and movie studios, who say it was a massive and sprawling repository of pirated content. If the accusations are true, it was one of the more successful pirate operations in history.

Kim Dotcom's Mega Goes Online at Mega.Co.Nz After his dreams of a Me.ga domain were shot down by Gabon’s government, Kim Dotcom’s soon-to-relaunch Mega service has finally found its place online after the German confirmed that the Mega holding site is now live at New Zealand-based domain Mega.co.nz. New Zealand will be the home of our new website: Mega.co.nz – Powered by legality and protected by the law.— Kim Dotcom (@KimDotcom) November 12, 2012 The site — which has been hosted on other domains over the past few weeks — offers an email sign-up to help users keep up with the latest news and launch of the service, while it also houses links and information for hosting partners, developers seeking APIs and financial investors. Dotcom Megaupload used a freemium model which made it affordable for individuals and small businesses to use and "try out" the Internet cloud technology and only pay if they desired faster bandwidth and more robust storage. Megaupload's free cloud storage services were innovative, robust, and generous. Megaupload had a copyright agnostic user rewards program limited to, amongst other things, small files under 100 MB - to help introduce users to the cloud storage service. The rewards program did not promote copyright infringement and the small file size limit was a strong deterrent against program misuse.

What's the controversial site Megaupload.com all about? Former Megaupload users took to Twitter and other sites to complain that they'd lost legal material because of the crackdown. The U.S. government shut down file-sharing site Megaupload on ThursdayMegaupload let users upload files with a single clickThe government says the site's owners knowingly allowed copyright infringementOn Friday, pirated material was still easy to find on other sites Lea este artículo en español/Read this article in Spanish (CNN) -- Megaupload, the file-sharing website shut down Thursday by the U.S. federal government, is a Web hosting tool that now finds itself accused of being an online haven for digital pirates. Many people probably never have heard of the site.