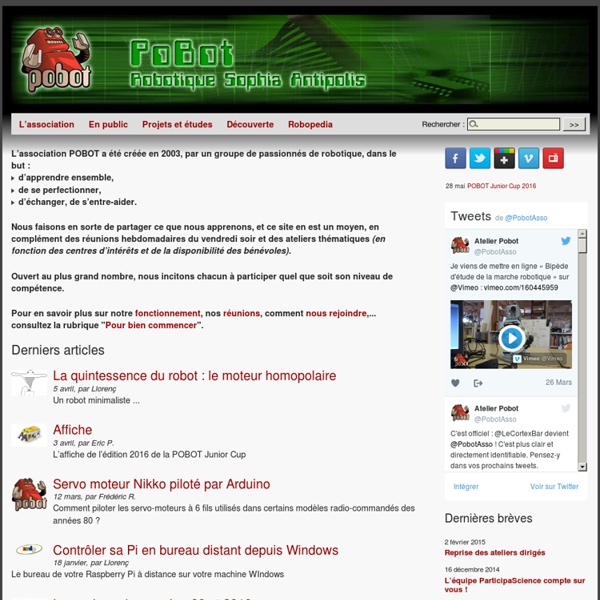 Feelings, nothing more than feelings: The measured rise of sentiment analysis in journalism “Punditry is fundamentally useless,” Nate Silver said repeatedly, in one form or another, after the election. When fuzzy interpretation was put up against statistical analysis, the stats won out. But not every journalistic question benefits from the data set that Silver and the other electoral quants had to work with. What if you want to measure a question that doesn’t offer the cleanly defined Obama-or-Romney options of an election? Or what if you’re interested in the opinions of a group that isn’t defined by the electoral boundaries — or one where there just isn’t good polling available to aggregate?

Librarian Approved: 30 Ed-Tech Apps to Inspire Creativity and Creation Tool discovery is often a challenge for teachers interested in finding ways to use technology that will change the way they and their students work. With so much going on in the classroom, many teachers don’t have the time to test out various apps and find the perfect tool to meet their needs. Luckily, several tech-savvy librarians have been curating the apps their colleagues find useful and sharing the all-stars with one another through personal learning communities (PLC) and edWeb webinars.

Media Robotics I: Physical Computing » Galactic Geometries Revised Project Description: A central panel is suspended from the ceiling grid. The panel is painted black representing the night sky. Windows This document explains how to install the Arduino Software (IDE) on Windows machines Download the Arduino Software (IDE) Get the latest version from the download page.

About 4ndreas 4ndreas Karlsruhe, Germany Maker Delta Printer own design and a CoreXY Printer own design You can find 4ndreas participating in these groups Education Primary Workshops with Rob Widger Published: 02. February 2016 Get hands-on with LEGO Education WeDo 2.0 and learn how easy it is to engage your primary students in scientific discovery and coding. Wiki RepRap is humanity's first general-purpose self-replicating manufacturing machine. RepRap takes the form of a free desktop 3D printer capable of printing plastic objects. Since many parts of RepRap are made from plastic and RepRap prints those parts, RepRap self-replicates by making a kit of itself - a kit that anyone can assemble given time and materials. It also means that - if you've got a RepRap - you can print lots of useful stuff, and you can print another RepRap for a friend... RepRap is about making self-replicating machines, and making them freely available for the benefit of everyone. We are using 3D printing to do this, but if you have other technologies that can copy themselves and that can be made freely available to all, then this is the place for you too.

L293 W. Durfee The most common method to drive DC motors in two directions under control of a computer is with an H-bridge motor driver. H-bridges can be built from scratch with bi-polar junction transistors (BJT) or with field effect transistors (FET), or can be purchased as an integrated unit in a single integrated circuit package such as the L293. The L293 is simplest and inexpensive for low current motors, For high current motors, it is less expensive to build your own H-bridge from scratch. Learn to Make Interactive Graphics with Updated Getting Started with Processing We started the Processing project in 2001 as a software sketchbook and to teach computer programming fundamentals within a visual context. Instead of printing “Hello World” to the console, people start by drawing a line to the screen. Since then, Processing has evolved many times over into what it is today — a powerful, minimal environment for learning, sketching, and producing professional work, with a dedicated community of contributors who extend the software with the ever-growing list of libraries (extensions). As always, Processing is free software and can be downloaded from the project website.

OneDarwin Overview RepRap 1.0 "Darwin" is a rapid prototyping machine that is capable of making the majority of its own component parts. Instructions and all necessary data are available completely free under the GNU General Public Licence from this website to everyone. As RepRap 1.0 "Darwin" can copy itself, once you have one you can make others for your friends; or if they have one you can ask them to make one for you. Of course, you can also make as many as you want for yourself; the more you have, the faster you will be able to make other items. RepRap etiquette asks that you use your machine to make the parts for at least two more Darwins for other people at cost, as well as using it to make whatever you or anyone else on the internet can think up...

Arduino Solar Tracker Introduction This article gives a very simple introduction into writing a differential gap controller on the Arduino platform. I have used a Duemilanove for this example.