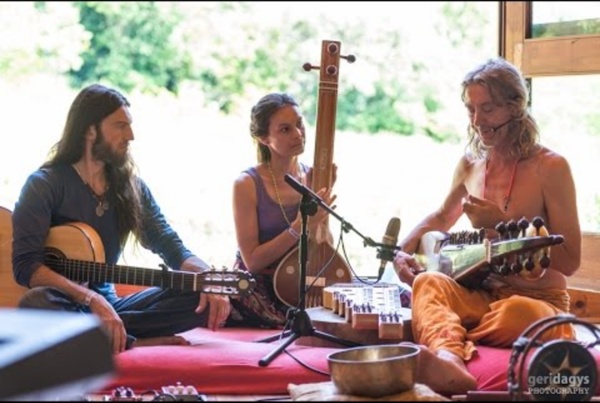 20 Albums To Begin A Journey into Jazz This is for you if you want to a journey into listening to jazz more seriously, or if a friend asks you what jazz records they should listen to in order to appreciate it more fully. It's no good people starting to listen to jazz on the margins; it's like giving a ten year old, Tolstoy's 'War & Peace' to read, chances are they will not make it past the first page. There are some jazz fans that can be awfully snooty about the music they love, they almost try to turn it into a club that refuses to let in new members. So we decided to put together a list of the 20 albums to start your collection with. Every one is a brilliant record and no discerning jazz fan would turn their nose up at any one of them. It includes albums like Miles Davis's, Kind of Blue, Bill Evan's, Waltz For Debby and John Coltrane's, Blue Train; all three consistently make the list of the most important jazz albums ever.

Son Jarocho: A Musical Style That Unites Mexican-Americans Mono Blanco, a veteran Son Jarocho band from Veracruz, performs in Los Angeles. Betto Arcos hide caption toggle caption Betto Arcos Betto Arcos It's a warm evening at Tia Chucha's Bookstore in Sylmar, in California's San Fernando Valley, not far from the neighborhood where Ritchie Valens created a rock 'n' roll version of the most famous son jarocho tune "La Bamba." "I like the way that the jarana sounds," he says. Students learn the jarana in a Son Jarocho class at Tia Chucha's Centro Cultural & Bookstore in Sylmar, Los Angeles. Son jarocho comes from Veracruz, a state in the Gulf Coast region of Mexico, where three different cultures — Spanish, indigenous and African — came together more than 500 years ago. "This is the first instrument that I've ever learned, so I want to keep playing," Castellanos says. Castellanos' teacher is Cesar Castro, a key figure at the center of the Son Jarocho explosion in Los Angeles. Fandangos are at the heart of son jarocho. YouTube