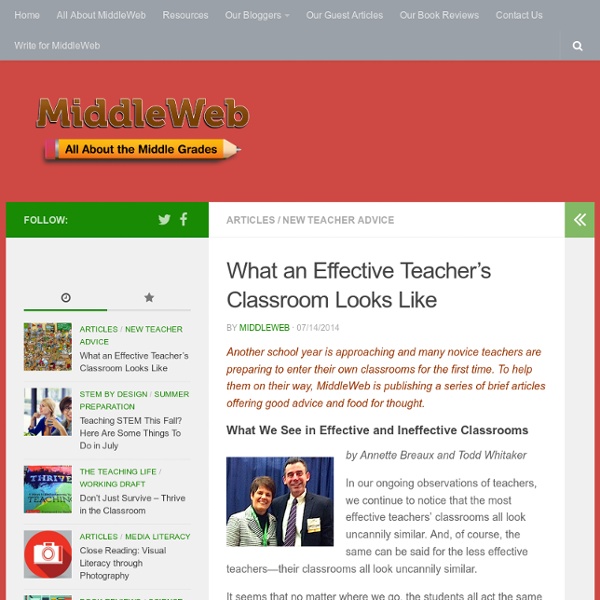 50 Kick-Ass Websites You Need to Know About It's time to update the entries in your browser's links toolbar. But with recent estimates putting the size of the internet at well more than 100 million distinct websites, it's getting harder and harder to get a handle on all the great stuff that's out there. That's why we've compiled this list. And unlike some lists you may have seen, which try to name the very "best" websites, but end up just telling you a lot of stuff you already know, we've chosen instead to highlight 50 of our favorite sites that fly under most people's radar. Think of it as the Maximum PC blog roll (remember those?). These sites represent great alternatives to popular web destinations like YouTube and Hulu, and include useful references, powerful web apps, and the unknown blogs you must absolutely bookmark. You might have heard of some of these sites, but we'll bet you haven't heard of all them. Demoscene.tv See What Can Be Done with 4 Kilobytes lite.Facebook.com Clutter-Free Social Networking You can admit it.

A Wonderful Poster on Failure July13, 2014 I have always believed that teachers (and people in general) MUST have an open midset; one that tolerates and celebrates mistakes and errors; one that looks at failure as an opportunity for a better beginning. It is through falling down that we stand up robust and it is through misfortunes that we gather our strength to live the life we want and pursue our dreams. If we want to raise up socially and emotionally strong students who can face up and overcome the hardships of life, an important key to this is to teach (and model) them about failure. We need to show them that failure is a healthy sign and a good omen for a healthy life experience. They need to view failure as an attempt for deep reflection and meditation about what worked or did not work. They also need to be reminded that failure has been a common denominator behind most of the historical achievements and inventions in the history of humankind.

Rumsey Historical Map Collection The David Rumsey Map Collection was started over 25 years ago and contains more than 150,000 maps. The collection focuses on rare 18th and 19th century maps of North and South America, although it also has maps of the World, Asia, Africa, Europe, and Oceania. The collection includes atlases, wall maps, globes, school geographies, pocket maps, books of exploration, maritime charts, and a variety of cartographic materials including pocket, wall, children's, and manuscript maps. Items range in date from about 1700 to 1950s. Digitization of the collection began in 1996 and there are now over 55,000 items online, with new additions added regularly. Maps are uniquely suited to high-resolution scanning because of the large amount of detailed information they contain. With Luna Imaging's Insight® software, the maps are experienced in a revolutionary way. Materials created in America and that illustrate the evolution of the country's history, culture, and population distinguish the collection.

Education Week (This is the last post in a two-part series on this topic. You can see Part One here.) Katie Keeler asked: How do you create a school culture or even classroom culture in which students strive for success and are expected to strive for success? Part One of this series featured responses from educators Jeffrey Benson, Christopher Lehman, and Barbara Blackburn, and I also shared a few of my own thoughts. Today's post includes comments from Margaret A. You might also be interested in listening to a ten minute conversation I had with Christopher and Heather on my BAM! Response From Margaret A. Margaret A. Creating a Culture Where Students Want to Succeed To identify effective interventions for students who refuse to work [Editor's Note: In an unpublished portion of Katie's question, she describes some students at her school unwilling to work], I need to know the answer to one question: "What keeps this student from being motivated?" 1. 2. 3. Response From Maurice J. Maurice J. 1. 2. 3. 4. 5.

7 Secrets of the Super Organized A few years ago, my life was a mess. So was my house, my desk, my mind. Then I learned, one by one, a few habits that got me completely organized. Am I perfect? So what’s the secret? Are these obvious principles? If your life is a mess, like mine was, I don’t recommend trying to get organized all in one shot. So here are the 7 habits: Reduce before organizing. If you take your closet full of 100 things and throw out all but the 10 things you love and use, now you don’t need a fancy closet organizer. How to reduce: take everything out of a closet or drawer or other container (including your schedule), clean it out, and only put back those items you truly love and really use on a regular basis. Write it down now, always.

20 Signs You’re Actually Making A Difference As A Teacher Other Data: 20 Signs You’re Actually Making A Difference As A Teacher by Saga Briggs, opencolleges.edu.au You plan. You tweet, differentiate, administer literacy probes, scour 504s and IEPs, use technology, and inspire thinking. And for all of this, you’re given bar graphs on tests to show if what you’re doing is actually making a difference. 20 Signs You’re Actually Making A Difference As A Teacher 1. Critical thinking does not mean thinking harder before giving an answer. 2. Monkey see, monkey do. 3. Your students have respected your thoughts and ideas by attending your class; the least you can do is respect theirs. 4. Cold-calling may keep students on their toes, but it never creates an atmosphere of collaboration and respect. 5. The simple act of creating is so personal, memorable, and gratifying that you can rest assured your student will want to make it a habit. 6. 7. People like, and therefore listen to, other people who make them laugh. 8. 9. 10. 11. 12. 13. 14. 15. 16. 17. 18. 19.

Education Technology - theory and practice: Pearltrees for teachers Year 2012 last post is a guest post from Finnish teacher Tommi Viljakainen. He is a teacher in Elimäki lower and upper secondary school. He teaches English, French and P.E. He is also interested in social media, iPad and the future of education. You can find Tommi also in Twitter under name @tommiviljaA (Finnish) teacher's dive into social media - "I discovered pearls in Pearltrees!" 10 tips for teachers: 1. The new social media tools make it possible for us to take the learning to the next level. Links:The program:Pear app (iPad, iPhone) Me and Pearltrees:My blog writings (in Finnish)

Blog Archive » The Web’s third frontier Everyone realizes that the web is entering a new phase in its development. One indication of this transition is the proliferation of attempts to explain the changes that are occurring. Functional explanations emphasize the real time web, collaborative systems and location-based services. Technical explanations argue that the interconnectivity of data is the most significant current development. They consider the web’s new frontiers to be closely related to the semantic web or the “web of things”. Although these explanations are both pertinent and intriguing, none of them offers an analytical matrix for assessing the developments that are now underway. In contrast, other explanations are far too broad to serve any useful purpose. How can the web’s development be understood? The web represents a compendium of technical resources, functionalities and usage practices, and it cannot be reduced to just one of these dimensions. The founding principles The two initial phases of growth