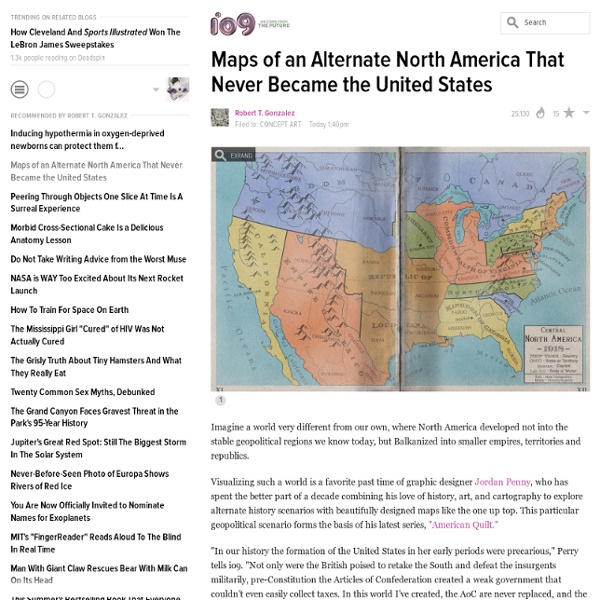 Empires That No Longer Exist Which protectorates are not listening to the US via the Snowden situation? Well, since when have the South American countries started thumbing their nose at their "friend" to the North? America started losing its grip there when they stopped installing their own regional administrators - twenty, even ten years ago, they'd have lined up to prevent Snowden from travelling there. Historically, Hong Kong would have handed him straight over, Ireland wouldn't have even considered asylum, nor would Germany and France have had so many ministers line up to say it was Europes job to protect him. I'd argue it's a hegemony, not an empire. But it's a semantic difference. Ah, but we still had a rather large Empire before the second world war - Churchill effectively had to either give up India or lose the war, and he bitterly hated the idea of giving them their country back, (woo war hero lol).

Iran Through Ages (726 BC to 640 AD) Ancient Iran through Ages (728BCE to CE651) Medes / Median (Mâdhâ) Dynasty; 728-550BCE Achaemenid (Hakhâmaneshiyân) Dynasty; 550-330BCE Parthian /Arsacid (Ashkâniân) Dynasty; 247BCE-CE224 Sasanid / Sasanian (Sâsâniân) Dynasty; CE224-640 Modern Iran Forgotten Nations History Rome annihilated Carthage to ensure it would never again rise as a major threat. The Ottomans forever ended Byzantium’s glory. The vast armies of Persia were repeatedly beaten back by the Greeks, subjugated by the might of Alexander, and destroyed by the rise of Islam. The fates of once great and proud nations fill the pages of history books—and then there are those forgotten powers even the history books seldom mention. 10BurgundyWestern Europe France’s greatest historical rivals are often considered to be England or Germany. We’ve previously mentioned how Louis the Pious, son of Charlemagne, divided the Carolingian Empire among his sons. For a time, it seemed that fortune favored Burgundy. 9NovgorodEastern Europe The city of Novgorod, whose residents sometimes called it “Lord Novgorod the Great,” truly lived up to its name. By the 14th century, Novgorod had become one of the busiest trading ports in Europe—an estimated 400,000 people lived in the city. 6MajapahitSoutheast Asia

KateMonk This is a collection of names from around the world which was initially intended to help provide character names for live role-players. It includes short historical backgrounds, male and female first names or personal names, and surnames or family names, from many countries and periods. The author is not an expert in onomastics or history so would like to apologise if any mistakes have been made. All names included are from genuine sources to the best of her knowledge, but this is not an academic study and should not be relied upon by re-enactment societies which require specific dates and instances of occurrence for the names they use. New webmaster's note: This onomastikon was compiled by Kate Monk and hosted by Sal Robertson at gaminggeeks.org. Since as of early July 2005 that site is not available, I have retrieved the content from web.archive.org, amended the HTML slightly, and offer it here.

European Regions Most have in different languages. Some regions have also undergone name changes for political or other reasons. This article attempts to give all known alternative names for all major European regions, provinces, and territories. This article does not offer any opinion about what the "original", "official", "real", or "correct" name of any region is or was. Foreign names that are the same as their English equivalents may be listed, to provide an answer to the question "Whats is that name in..."? English name Other names or former names Aargau (Aragonese), (Franco-Provençal, Galician, Italian, Latin, Romanian, Romansh, Sicilian, Spanish, variant in English), (Catalan, Occitan), (Portuguese), (French), (Esperanto), (Polish) Abruzzo Åland Algarve (Latin), (Italian, Latvian, Portuguese, Spanish), (Lithuanian), (Arabic) Allgäu (Italian, Romanian, Spanish), (Catalan), (Dutch, German, Hungarian) Alsace Andalusia Ångermanland (Catalan), (Portuguese), (Estonian, Swedish), (Latin) Angria Anhalt

The Viking-age Fylki (Petty kingdoms) of Norway Important! This is the “de jure” regions so to say. A petty king might have power in 2 or 3 of them, or they might be divided in various ways. The fylki are mostly a kind of administrative grouping, and they survived into the time of medieval Norway and beyond. The fylki had in the beginning mostly a þing each, but some went for further cooperation made bigger multi-fylki þings, which I have tried to represent here. For example Trøndelag. In the middle ages, all fylki eventually joined such a big thing and in the end there were 4 big ones covering all of Norway. Also, in this time Hálogaland, Jamtaland and similar areas are not to be considered the same as fylki. Sources: Mostly the writings of SnorriThe medieval manuscripts dealing with the fylki of that time. Apologies to Hälsingland, which I can not say are suitably represented on this map due to my limited knowledge.

40 maps that explain the Roman Empire by Timothy B. Lee on August 19, 2014 Two thousand years ago, on August 19, 14 AD, Caesar Augustus died. He was Rome's first emperor, having won a civil war more than 40 years earlier that transformed the dysfunctional Roman Republic into an empire. Under Augustus and his successors, the empire experienced 200 years of relative peace and prosperity. The rise and fall of Rome The rise and fall of RomeIn 500 BC, Rome was a minor city-state on the Italian peninsula. The rise of Rome Rome's military Rome's powerful maniple formation Rome's powerful maniple formationIn the early years of the republic, the Roman infantry used a version of the Greek phalanx. The republic becomes an empire Julius Caesar conquers Gaul Julius Caesar conquers GaulIn 58 BC, Julius Caesar took command of Rome's northern frontier and set out to conquer Gaul, which corresponds roughly to modern-day France. The lost city of Pompeii The eruption of Mount Vesuvius The eruption of Mt. The culture of Rome The decline of Rome

Digital Atlas of the Roman Empire