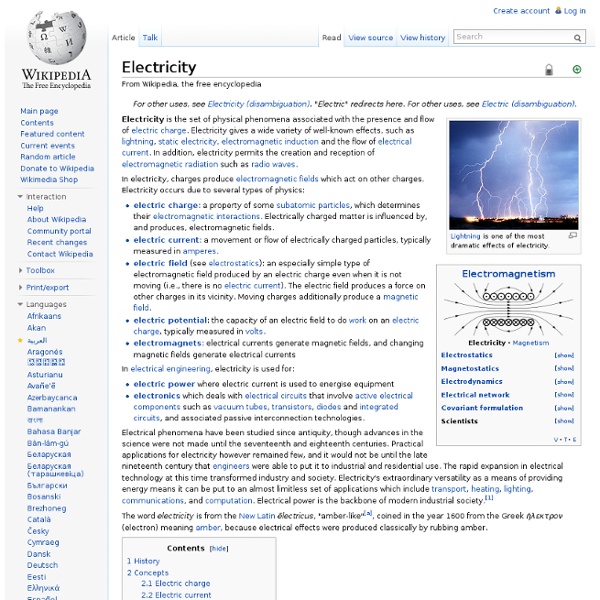 Engineering The American Engineers' Council for Professional Development (ECPD, the predecessor of ABET)[1] has defined "engineering" as: The creative application of scientific principles to design or develop structures, machines, apparatus, or manufacturing processes, or works utilizing them singly or in combination; or to construct or operate the same with full cognizance of their design; or to forecast their behavior under specific operating conditions; all as respects an intended function, economics of operation or safety to life and property.[2][3] One who practices engineering is called an engineer, and those licensed to do so may have more formal designations such as Professional Engineer, Designated Engineering Representative, Chartered Engineer, Incorporated Engineer, Ingenieur or European Engineer. History[edit] Engineering has existed since ancient times as humans devised fundamental inventions such as the pulley, lever, and wheel. Ancient era[edit] Renaissance era[edit] Modern era[edit]

iNXT Remote Microsoft Robotics Studio and Lego Mindstorms NXT The Lego Mindstorms NXT kit is an amazing upgrade to the original Lego Mindstorms product. While the building blocks are not the traditional plastic stud blocks everyone is used to, the new construction parts allow for some very complex designs. Additionally, Microsoft Robotics Studio supports the Lego NXT kit right out of the box, so it's quite easy to get up and going using MSRS with the Lego kit to start coding a robot in C# or VB.NET. With that in mind, this article will demonstrate how to use MSRS with the simple TriBot robot that can be easily built using the instructions included in the Lego NXT kit. LegoNXT TriBot Building The instructions for building the TriBot are located in the LegoNXT kit. Plug the wires into brick as follows, looking at the front of the bot so the LCD screen is facing you: A - Middle B - Left C - Right Additionally, I added the push button sensor to the front of the TriBot which is plugged into port 1 at the bottom. LegoNXT and Bluetooth Configuration Bio

Microsoft Robotics Studio – Installing and Connecting VPL Studio to your Mindstorm Bluetooth InstallationYou must have Visual Studio 2008 with Service Pack 1 installed OR the latest version of Visual C# Express which is available for download for free here. Note: I am running Microsoft Visual Studio 2010 Premium.Download and install the Microsoft Robotics Developer Studio 2008 R3, available here. You need a Bluetooth module installed on your computer. My computer has one built into it. I believe you can purchase Bluetooth adapter from Lego if you do not have one. After installing the Microsoft Robotics Developer Studio, we now have the Visual Programming Language 2008 studio available. Configuring Bluetooth We need to turn on our Mindstorm brick on and turn Bluetooth on.This is done by clicking the orange button and using the right arrow button on the brick and selecting Bluetooth from the menu.Turn the Bluetooth on by scrolling through the sub-menu and switching the Bluetooth on.Scroll through the menu again, and press search.