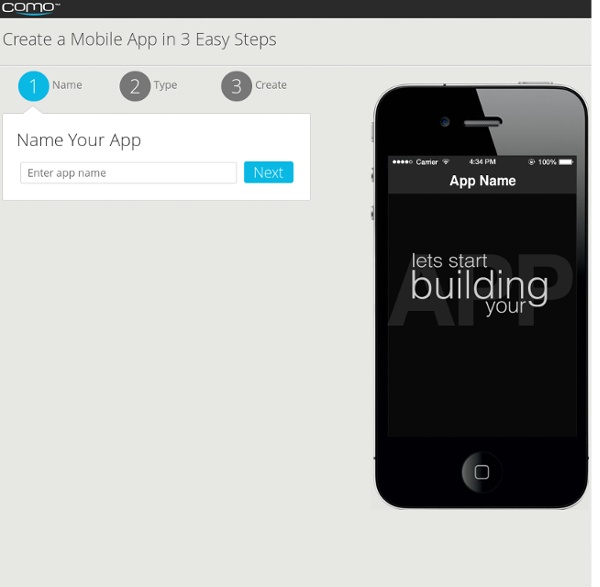 SweetAlert A beautiful replacement for Javascript's "Alert" So... What does it do? Here’s a comparison of a standard error message. Normal alert Code: alert("Oops... Sweet Alert sweetAlert("Oops Pretty cool huh? More examples In these examples, we're using the shorthand function swal to call sweetAlert. Download & install Method 1: Install through bower: $ bower install sweetalert Method 2: Download the sweetAlert CSS and JavaScript files. Configuration Here are the keys that you can use if you pass an object into sweetAlert: Contribute

matthewhudson/device.js Concrete tower featuring climbing wall, viewing platform and zip line Visitors to this lakeside concrete tower in the Netherlands can scale its walls, jog up to an observation deck on its roof, or sail a zip wire across the water from a balcony (+ slideshow). Designed by Eindhoven studio Ateliereen Architecten, the Beldert Beach Adventure Tower is part of a outdoor activities park surrounding Beldert Lake in the centre of the Netherlands. Colourful treads are set into the concrete on two sides of the structure, allowing climbers to scramble their way up the entire 19-metre height of the tower and arrive at a viewing platform on the roof. Those less willing to climb can take the stairs, which wind up through the centre of the tower but burst through the walls in three places before ending up at the top. "Functionality and visibility were the basic principles for this design," said architect Bram Hurkens. Bright yellow balustrades allow the staircase to stand out against the concrete, and match one of the three colours used for the climbing treads.

A fully transparent solar cell that could make every window and screen a power source Back in August 2014, researchers at Michigan State University created a fully transparent solar concentrator, which could turn any window or sheet of glass (like your smartphone’s screen) into a photovoltaic solar cell. Unlike other “transparent” solar cells that we’ve reported on in the past, this one really is transparent, as you can see in the photos throughout this story. According to Richard Lunt, who led the research at the time, the team was confident the transparent solar panels can be efficiently deployed in a wide range of settings, from “tall buildings with lots of windows or any kind of mobile device that demands high aesthetic quality like a phone or e-reader.” Now Ubiquitous Energy, an MIT startup we first reported on in 2013, is getting closer to bringing its transparent solar panels to market. Scientifically, a transparent solar panel is something of an oxymoron. If you look closely, you can see a couple of black strips along the edges of plastic block.

Rupture: Media Queries with Stylus Rupture is a utility for working with media queries in stylus. It takes advantage of stylus' new block mixins to provide useful helpers that make breakpoints much more clear to read and simple to code. Rupture is based loosely on breakpoint-slicer, a sass plugin with similar functionality. Installation You can install use rupture through npm, as such: npm install rupture ...and you can use it in any way that stylus plugins are normally used. Documentation All functions provided by rupture are block mixins, meaning that they should be called prefixed with a +. The Scale Rupture provides a variable called scale. scale = 0 400px 600px 800px 1050px The scale variables can also have as many values as you'd like, so don't feel limited to the number in the default value. Breakpoint: 0 400px 600px 800px 1050px ├───────────────────┼─────────┼─────────┼───────────┼─────────> Slice #: 0 1 2 3 4 The Mixins So there are two “categories” of mixins that are a part of rupture. +above(measure) Alias of above.