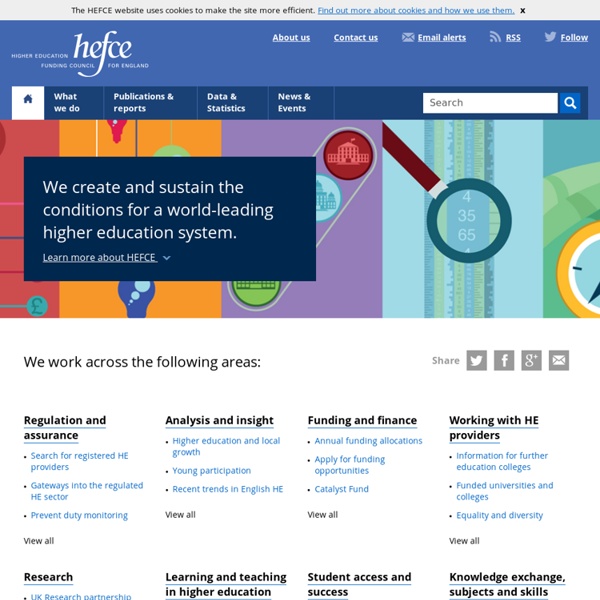 Web Accessibility Initiative (WAI) - home page For Review: XR Accessibility User Requirements (XAUR) Updated Draft An updated Working Draft of XR Accessibility User Requirements (XAUR) is now available for review. XAUR describes the needs of people with disabilities in virtual or immersive environments (XR). It includes requirements for XR to be accessible. XAUR is for designers and developers who are involved in creating XR experiences. Invitation: WAI-Tools Online Meeting 22 September 2020 You are invited to the WAI-Tools Online Open Meeting on 22 September 2020. For Wide Review: Web Content Accessibility Guidelines (WCAG) 2.2 Working Draft WCAG 2.2 Working Draft is ready wide review before finalizing WCAG 2.2. For Review: Making Content Usable for People with Cognitive and Learning Disabilities The Draft Note "Making Content Usable for People with Cognitive and Learning Disabilities" is ready for review. Are any user needs or patterns missing or incorrect? Comments are welcome through 4 September 2020.

On the poverty of student life On the poverty of student life considered in its economic, political, psychological, sexual, and particularly intellectual aspects, and a modest proposal for its remedy Published by UNEF, Strasbourg 1966 First published in 1966 at the University of Strasbourg by students of the university and members of the Internationale Situationniste. A few students elected to the student union printed 10,000 copies with university funds. The copies were distributed at the official ceremony marking the beginning of the academic year. We might very well say, and no one would disagree with us, that the student is the most universally despised creature in France, apart from the priest and the policeman. There are reasons for this sudden enthusiasm, but they are all provided by the present form of capitalism, in its overdeveloped state. Up to now, studies of student life have ignored the essential issue. Modern capitalism and its spectacle allot everyone a specific role in a general passivity.

World Wide Web Consortium (W3C) Destroy the University by André Gorz 1970 André Gorz 1970 Destroy the University Source: Les Temps Modernes #285, April 1970;Translated: for marxists.org by Mitchell Abidor. The university cannot function, and we must thus prevent it from functioning so that this impossibility is made manifest. No reform of any kind can render this institution viable. We must thus combat reforms, in their effects and in their conception, not because they are dangerous, but because they are illusory. The occasions and the ways of making it come to a head are subject to discussion. The open crisis in the university in France goes back to the beginning of the 1960’s, to the Fouchet Plan. The ideology of the academy is that of the equality of chances for social promotion though studies. The contradictory character of this demand remained masked as long as the right was, in theory, recognized for all while, the practical possibility to use it was denied to the vast majority. It is at this point that the contradiction of the university becomes clear.

Education is Ignorance, by Noam Chomsky (Excerpted from Class Warfare) DAVID BARSAMIAN: One of the heroes of the current right-wing revival... is Adam Smith. You've done some pretty impressive research on Smith that has excavated... a lot of information that's not coming out. You've often quoted him describing the "vile maxim of the masters of mankind: all for ourselves and nothing for other people." NOAM CHOMSKY: I didn't do any research at all on Smith. I just read him. There's no research. He did give an argument for markets, but the argument was that under conditions of perfect liberty, markets will lead to perfect equality. He also made remarks which ought to be truisms about the way states work. This truism was, a century later, called class analysis, but you don't have to go to Marx to find it. The version of him that's given today is just ridiculous. But even more interesting in some ways was the index. I want to be clear about this. This is true of classical liberalism in general. It's the same when you read Jefferson. CHOMSKY: ... ...

Higher education: It's become our crisis Already faced with cuts before the crisis, education now looks to be one of the sectors hardest hit, and not merely financially. Kirsten Forkert looks at the current conflict in higher education and the difficulties faced by those trying to protect it We need to consider UK higher education in the context of a situation where neoliberalism, in some ways, has been destabilised economically but remains hegemonic on an ideological level. After generations of the internalisation and naturalisation of free-market ideology it's become very hard to imagine that there could be any other way of doing things. Aspects of recent UK education policy have followed a similar logic, whereby shifting risks onto individuals is based on the assumption of continued prosperity, and managerial reforms on the premise that businesses are inherently more modern and efficient. As I see it, there are also several challenges facing any resistance. Kirsten Forkert is a researcher and activist

Adventures in the sausage factory: a cursory overview of UK university struggles, November 2010 – July 2011 Nearly a year after the attenuation of a wave of further and higher education struggles against state-led ‘decomposition’, Danny Hayward looks back at the faultlines within this resistance and the future which follows its defeat Decomposing Higher Education: Stage One During the 1990s, as the transition of the British economy to a giant services station continued apace, and as British manufacturing shriveled into a kind of nostalgic mantelpiece ornament, British politicians and ‘independent observers’ cast about in search of a new ‘driver’ for long term British economic growth. In their quixotic quest for a saviour, or at least for a convenient footstool for the financial services sector, the politicians turned to the universities. The slow death of this particular accumulation fantasy concluded on 12 October 2010 with the publication of a report on university ‘sustainability’. And so the following will attempt an anatomy. The Timid (‘Anti-Market’) Battle Cry of the Professoriate Quote:

Interim assessment of UCAS acceptances – 2013 cycle, 4 weeks after A level results day This analysis reports UK and EU domiciled UCAS acceptances by intended academic year of entry between the entry years of 2010-11 and 2013-14. Reporting acceptances by the academic year they are recruited to, rather than by the UCAS admissions cycle in which they were accepted, is a better guide to the change in the number of those starting higher education in a particular academic year. These statistics reflect the position recorded exactly four weeks after GCE A level results day. Acceptances at this point have varied between 97 per cent and 99 per cent of the final totals over recent cycles. For entry into 2012-13 there was a net increase of 7,800, (+2 per cent) between this point and the end of the 2012 cycle. The number of acceptances by entry year at this point can differ from the final number of higher education enrolments recorded on statistical returns. Key statistics The four largest (numerically) changes by domicile group and institution country are:

The business of schooling While “business partnerships” have a long history in state schools, the increasing marketisation of comprehensive education has seen such arrangements propagate across the sector. This blog details my experience, as an education worker, of the creeping business ethos of an inter-city secondary school. Capital's interest in the education system should be immediately evident to anyone who undertakes even a cursory inquiry into the the nature of state education. Schools are, after all, where children are taught the “skills” which the labour market demands of them. Sometimes schools are explicit about this, teaching IT for our “high-tech economy” or “interview skills” to sixth formers. There are times, however, when capital's raw hegemonic intentions become crystal clear. My school is not an academy. Inside the school, corporate posters can be found throughout the building. In the applied subjects, business is built into the very curriculum.