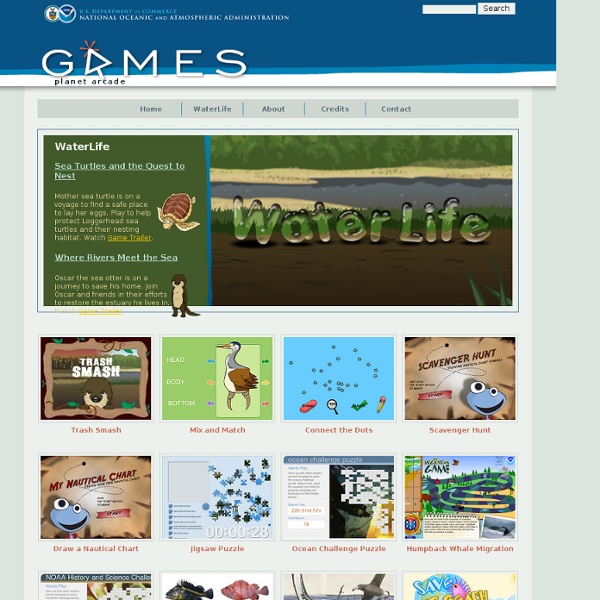 Wildfinder | Pages Find out where more than 26,000 species live on Earth. WWF’s Wildfinder is an interactive tool that visualizes the global distribution of thousands of species that roam the Earth. Ever wonder exactly where tigers roam or vultures fly? Widlfinder shows you. Using Wildfinder is easy. What will you find out about the species? In addition to detailed information about their home ecoregion, Wildfinder also displays photos of the species in the wild and whether or not current populations are in danger. Which species can be found in WildFinder? Wildfinder’s long-term goal is to include all of the species on Earth. MammalsAmphibiansReptilesBirds Search by species h Search by place h More about the Wildfinder database

Antarctic Plants The Antarctic mainland is relatively poor in plant life, and the species that occur there have to survive extreme conditions on the very few ice-free pieces of land. There are no trees or shrubs in the Antarctic, and only two flowering plant species, the Antarctic hair grass (Deschampsia antarctica) and the Antarctic pearlwort (Colobanthus quitensis), which grow on the Antarctic Peninsula and some Antarctic islands (1) (3). Most of the terrestrial plant life of the Antarctic consists of lower plant groups, such as mosses, liverworts and lichens. Lichens and some mosses can be found growing even on windswept, dry rock surfaces, and are well adapted to survive the harsh climate (1) (2) (3). A number of fungi species are also found in the Antarctic (1) (3). Although poor in higher plants, the Antarctic does support single-celled algae, which grow both on land and in the ocean, where they contribute to the ‘phytoplankton’ that are an important part of the marine food chain (1). Mammals

Kids Games Pages — Beyond Weather & The Water Cycle ARKive - Discover the world's most endangered species Wildscreen's Arkive project was launched in 2003 and grew to become the world's biggest encyclopaedia of life on Earth. With the help of over 7,000 of the world’s best wildlife filmmakers and photographers, conservationists and scientists, Arkive.org featured multi-media fact-files for more than 16,000 endangered species. Freely accessible to everyone, over half a million people every month, from over 200 countries, used Arkive to learn and discover the wonders of the natural world. Since 2013 Wildscreen was unable to raise sufficient funds from trusts, foundations, corporates and individual donors to support the year-round costs of keeping Arkive online. Therefore, the charity had been using its reserves to keep the project online and was unable to fund any dedicated staff to maintain Arkive, let alone future-proof it, for over half a decade. Despite appeals for support, just 85 of our 5.6 million users in 2018 made a donation.