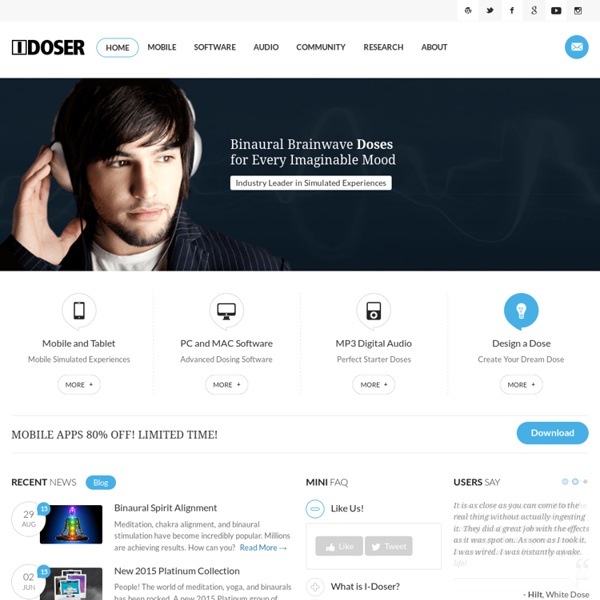 Negentropic Fields: Announcements from Implosion Group- Dan Winter Dan Winter’s new book presents the most compelling and systematic scientific evidence to date â€“ that fractality in space and time is the specific mechanism and cause of gravity, biologic negentropy, life force, perception, and human bliss. Although several hugely famous authors have already presented their books on fractality in time- by comparison â€“ this book shows they were functionally clueless about the physics. Winter quotes many scientists who have already speculated that fractality is the cause of gravity- BUT Winter is the first to very specifically define the frequency, geometry, and wave mechanic optimization of that gravity causing fractality. Winter’s work (with his mathematics team- including Martin Jones)- was the first to prove the wave equations showing golden ratio solves the problem of max constructive interference, compression, and phase conjugation. Everyone agrees that fractality is infinite compression. Now included in the special offer: Triploder as well

Our story - Rototom Sunsplash Rototom Sunsplash became a European gathering Location: Rivellino Park. Osoppo (Udine, Italy) he event duration gradually increased from 5 to 8 days, then to 9, and at last to 10. The initiatives and concerts were more evenly distributed in order to leave more time for meetings and for social and cultural exchange for the thousands of visitors coming from many different countries; conferences and debates with sociologists, politicians, religious and intellectuals were offered a broader space; further attention was given to the daily workshops of capoeira, percussions and African dances, meditation, natural medicine and rasta philosophy, and last but not least art workshops dedicated to children. Each summer for ten editions, the Parque de Rivellino played host to a real city in harmony with the landscape, where 150,000 people spent a holiday at peace with everything around them.

Looks Too Good To Be True A Gift from Thich Nhat Hanh (Thay) to All of Us Last week I wrote about Thich Nhat Hanh’s brain hemorrhage landing him in the hospital. The most recent update from Plum Village shows that while his condition is still in a critical stage he has opened his eyes and even reached out to touch the attendant next to him. In continuing this time of honoring his life I wanted to share with you one of the gifts he has given me that I often share with others. These are the short phrases he weaves into breathing or walking that helps us be more present, loving, grounded, and aware in daily life. For example, You may take three steps while breathing in and say “Breathing in, I calm my body” and then with the following three steps “Breathing out, I relax.” These are just some examples; you can make up your own that fit for you. No matter how many breaths Thay has left, his life has touched millions and he will never leave us. As always, please share your thoughts and questions below. , The Now Effect

808 Cube Jobs, News and Views for All of Higher Education - Inside Higher Ed :: A Stand Against Wikipedia As Wikipedia has become more and more popular with students, some professors have become increasingly concerned about the online, reader-produced encyclopedia. While plenty of professors have complained about the lack of accuracy or completeness of entries, and some have discouraged or tried to bar students from using it, the history department at Middlebury College is trying to take a stronger, collective stand. It voted this month to bar students from citing the Web site as a source in papers or other academic work. All faculty members will be telling students about the policy and explaining why material on Wikipedia -- while convenient -- may not be trustworthy. "As educators, we are in the business of reducing the dissemination of misinformation," said Don Wyatt, chair of the department. There was some discussion in the department of trying to ban students from using Wikipedia, but Wyatt said that didn't seem appropriate. "I understand what their concerns are.

Meditation, consciousness, awareness, self healing & clearing, cosmic energy, galactic core, enlightenment, ascension Take your ascension process to the next level, and the next, and the next. Level 2 of the AscensionHelp.com Self-Clearing System is a quantum leap forward in energetic self-clearing. Track 1 guides you seamlessly through all of the main components of the Self-Clearing System in just 34 minutes, while expanding on your understanding and experience of the core self-clearing techniques. Track 2 then takes you incredibly deep into advanced energetic clearing techniques, guiding you through the process of applying the techniques to yourself in real time as you listen. On track two you will learn advanced energetic clearing techniques, transmuting and reclaiming your energy from: Energetic agreements (also known as Karmic Contracts), limiting identities and self-concepts, solidified pain that is carried in your light body, mental / emotional energetic “constructs” in your sphere of consciousness, and more. In Love & Service, Cameron Day