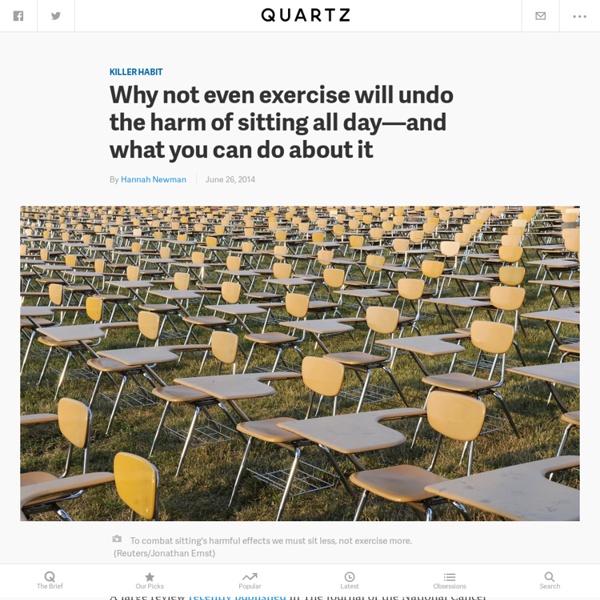 If you’ve ever found yourself buying clothes just because they’re cheap, or if shopping itself has become a form of entertainment for you, I’ve got a proposal: The next time you buy something, spend a whole lot on it. Enough that it makes you sweat a little. The point is to make you pause and ask yourself, “How much do I really want this?” In the US and much of the industrialized world, cheap clothes are everywhere. At any fast-fashion chain store, you’ll find piles upon piles of jeans that cost less than $20. The problem is, all that low-cost clothing is produced, sold, and finally discarded in mass quantities, which has serious consequences for the environment, the workers paid poorly to make them, and even the mental well-being of the people buying them. As a fashion reporter, I like clothes probably more than most. The goal is to spend at least $150 on each item of clothing. Let me explain But it’s enough that it causes me to seriously hesitate, which is the real point. The benefits

13 Things to Remember When Life Gets Rough We’ve all gone through hard times. And we all get through them. However, some get through them better than others. So what is their secret? These 10 Things Would Happen When You Start Stepping Out Of You Comfort Zone Most people want to be become successful, pursue their passions, and live a life full of happiness and love. The truth is, making your dreams become a reality requires leaving the comfortable environment and challenging yourself on a regular basis. However, it’s a minority of people who understand the importance of embracing discomfort in order to lead a regretless and fulfilled lifestyle.

Lay Off the Almond Milk, You Ignorant Hipsters —Tom Philpott on Wed. July 16, 2014 6:00 AM PDT Take almonds and just…wait, why add water? Lecic/Shutterstock The White Man in That Photo Sometimes photographs deceive. Take this one, for example. It represents John Carlos and Tommie Smith’s rebellious gesture the day they won medals for the 200 meters at the 1968 Summer Olympics in Mexico City, and it certainly deceived me for a long time. I always saw the photo as a powerful image of two barefoot black men, with their heads bowed, their black-gloved fists in the air while the US National Anthem, “The Star-Spangled Banner,” played. It was a strong symbolic gesture – taking a stand for African American civil rights in a year of tragedies that included the death of Martin Luther King and Bobby Kennedy. It’s a historic photo of two men of color.

Here’s How We Can Reinvent the Classroom for the Digital Age When I was in elementary school, about 50 years ago, teachers used to stand in front of a class of 40 or 50 children and write on a blackboard with chalk. To make sure the material was absorbed, the teacher asked occasional questions and assigned lots of homework. If students discussed their homework or helped each other in tests, it was called cheating, and they were punished. Today, the blackboard has become a whiteboard; chalk has become a magic marker; the slates that students used have been replaced by notebooks; and classes have sometimes gotten smaller. 10 Differences Between Successful and Unsuccessful People Everyone strives to be successful, but it doesn’t always come easily. The people who do end up reaching their highest potential always possess certain qualities and habits that allowed them to get there which separate them from those who don’t. Here are 10 differences between successful and unsuccessful people!

Productivity: 17 Ways to Boost Your Morning Routine Your morning sets the tone for everything you’ll accomplish all day, so stop screwing it up. If you’re rolling out of bed after hitting snooze a dozen times, you’re doing it wrong. Turn your pre-work ritual into a finely tuned machine of productivity with these 17 tips that’ll put you in boss-mode before you’ve even left your house. Pexels 1. If you’re awake before your alarm, get the hell out of bed

Wine and Exercise: A Promising Combination The European Society of Cardiology is currently convened in Barcelona for its annual congress, where an abundance of promising heart-disease research has been unveiled. Envious American eyes are on a study of regular wine consumption and its apparent health benefits. Many studies in the past have found that wine drinkers have healthier hearts than abstainers, but the current trial—called In Vino Veritas (In Wine, Truth)—is one of the first studies to actually introduce wine into people’s lives and track its effects on their bodies. Lead researcher Miloš Táborský, head of cardiology at the Palacký University Hospital in Olomouc in the Czech Republic, revealed the study's results in a presentation over the weekend, saying, “We found that moderate wine drinking was only protective in people who exercised. Red and white wine produced the same results.” For one year, subjects drank “moderate” amounts of wine five days per week.

Columbus Day Is the Most Important Day of Every Year Today, October 12, is Columbus Day. Every year it’s officially the second Monday in October; this year it falls on the exact anniversary of the Niña, Pinta and Santa María’s arrival in the Bahamas 523 years ago. So to mark today, I’ve made a list. I’m sure to almost all Americans it would seem like a meaningless jumble of things with no connection to each other. But in fact it tells one story, the story of why October 12, 1492, is the most important date in human history — and demonstrates that you have to understand that in order for anything happening on Earth now to make sense:

7 Cyberlearning Technologies Transforming Education  The year was 1984 and in addition to the chalkboards and alphabet posters, our 2nd grade classroom was equipped with an odd, beige box at a table in the back behind the students. It was an Apple II computer and over the course of the year we'd learn how to operate it - mainly to make a turtle-shaped cursor shuttle across the screen. We would get dedicated time to interact with the computer and, through trial-and-error and with a few tips from our teachers, I and hundreds of thousands of other students across America learned how to turn a turtle into a rocket ship or fill the screen with colors using a computer programming language called Logo on a platform that had less computing power than today's microwaves.

Top 20 Banned Movies of All Time #1 Dorlita In The Passion Dance Dorlita in the Passion Dance (1894) might have been the first film ever to be banned in the U.S. More than a decade before Hollywood studios were even operating, this short film was banned in New Jersey after it began to appear in peepshows and burlesque houses. #2 Reservoir Dogs 11 Morning Habits That Will Change Your Life (And Make You More Creative) Your alarm clock goes off and it’s time to mindlessly shower, brush your teeth, eat breakfast, then head to work. Is that really all there is? In order to prime yourself to think creatively in the day ahead, your morning shouldn’t be a thoughtless drag. The author Annie Dillard once wrote that “how we spend our days is of course how we spend our lives,” but she might have been being too general. Recent studies show that it’s not how we spend our days that’s most important to our lifelong happiness and creativity but how we spend our mornings. Our mornings set us up either to be primed for creative insights or to be numbed and mindless, merely trudging through our day.