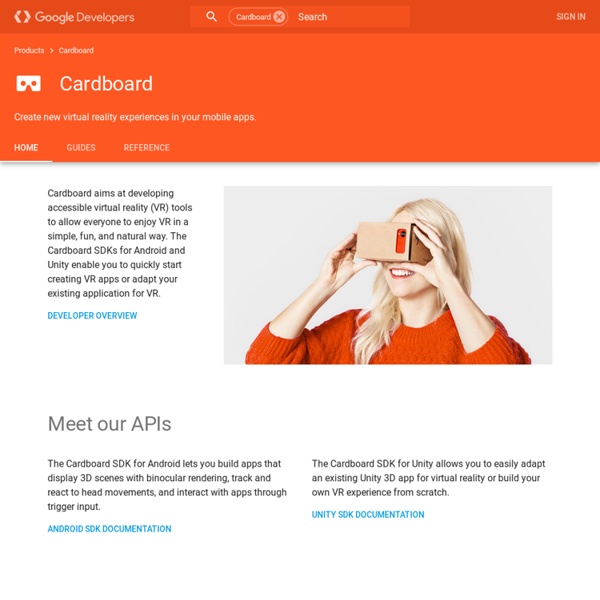 Afron 10 dollar robot Michael Rubenstein, Radhika Nagpal, Christian Ahler Self-Organizing Systems Research Group Harvard University Christian Andersson Everything looked the same Self Portrait / Living Fossil Reanimator Black Box A Splitting Headache Educational Technology and Mobile Learning: 15 Effective Ways to Use Google Docs in Class June 19, 2014 I spend a considerable time every single day browsing the net tracking new updates in the world of educational technology and, often times, in the midst of this journey I would come across wonderful resources and tutorials that usually end up in one of my posts here in this blog. So after the previous guide on how to be a Google Drive master , today I am sharing with you another awesome guide created by Eric Curts entitled "The paperless Classroom with Google Docs". This guide is available for free in a Google doc format from this link.

Aurasma in the Music Classroom · just a little more Using Aurasma in the Music classroom Since the beginning of this year, Aurasma has been a big hit with my students; it’s easy to set up and it’s way cooler than last year’s QR codes. I’ve been using Aurasma in the Music Classroom to create opportunities for exploring those who write and perform music and to bring those musicians into my classroom in a very futuristic way. However, I’m most excited about how Aurasma will allow my students to creatively share their demonstrations of understanding and their musical compositions.

DMZ: Memories of No Man’s Land A virtual reality exploration of the heavily guarded border between North and South Korea makes the paranoia of the Cold War palpable. The Korean demilitarized zone (DMZ) is one of the last remnants of the Cold War. The strip, 150 miles (250 kilometers) long and 2.5 miles (four kilometers) wide, separates North and South Korea and is one of the most heavily guarded areas in the world. It’s estimated that some two million land mines are buried there, and border guards peer at one another across the strip day and night.

Dilshan R Jayakody's Project Repository - Simple Automatic Car Battery Charger This is modified version of commonly available automatic car battery charger system. I obtain original layout of this charger from one of the commercially available Chinese car battery charger and modified some of the sections of original schematic to improve the performance and stability of the system. This charger is mainly based on LM311 comparator and 2 × 12V 4A transformer. All the components of this car battery charger are commonly available in the market. Ammeter in this system must be withstand for minimum of 8A current. Architecture Firm Snøhetta Norway’s currency just got a beautiful makeover courtesy of Norwegian architecture firm Snøhetta (the pixelated side) and Norwegian graphic design firm The Metric System (the photo side). Snøhetta is the architecture firm currently working on the San Francisco Museum of Modern Art expansion, and the designs they submitted are images of Norway’s coast pixelated according to the Beaufort wind scale. More images below.

Finally: Record the Screen of Your iPad in Any App, with Narration. Yesterday X-Mirage added the ability to record not only your iPad screen and audio via Airplay, but also your voice narration. I’ve been waiting for someone to implement this for ages. First, Before we get to the details, here’s a little video I made to demonstrate how good the result is. I’m a fan of iPad screencasting apps like Educreations, Collaaj and Explain Everything, but the limitation on all these apps is that they can only record within the app itself, due to Apple’s sandboxing policy.

Aurasma and ChatterPix: A fun way to bring photos to life with augmented reality! I recently discovered the ChatterPix app (FREE) by Duck Duck Moose and instantly knew I wanted to use it to make photos of my students come to life. When I showed it to the kids, they thought it was absolutely hilarious! Here is Duck Duck Moose’s video which illustrates how it works: In Science, my class has been investigating paper and its properties. One of these invesigations involved writing on two different types of paper and then talking about which was easier/harder to write on and why. I decided to have the kids take photos of each other and then use ChatterPix to add their voices to the photos explaining their observations.

The Inside Story of How Oculus Cracked the Impossible Design of VR Palmer Luckey has never used an Oculus Rift. That’s what the founder of Oculus keeps telling himself as he unboxes the commercial version of the virtual reality system he invented. Opens the package. Takes out the few elements—the headset, the single cable that connects it to a computer, the small cylindrical infrared camera that tracks it in space. The newer, cheaper Kakureya II: The perfect secret fort/box for studying, drinking, or napping With Japanese housing being as cramped as it is, designating a whole room as a man cave, reading nook, sewing room, or any other sort of area solely dedicated to your hobbies and passions is an unattainable luxury for many people. That’s why earlier this year, we took a look at the Kakureya, an enclosed capsule where you could have a little private me time as you watch movies, listen to music, or relax with some aroma therapy, among other suggestions from the manufacturer. After all the attention the initial model received, it’s now time for a follow-up, with the Kakureya II, an improved version that offers even more creature comfort at a price about half that of the original. Like its predecessor, the seatback of the Kakureya II is attached to the unit’s fourth wall.

Collages of World Travelers Made with Only U.S. Dollar Bills Recently, artist Mark Wagner was asked to create three collages of travelers using only U.S. dollar bills. He was commissioned by AT&T to show the affordability of their new international roaming data plans. Called See the World, and See the Savings, the series consisted of three hand-crafted currency collages that each had a traveler using his or her mobile phone, whether it was to snap a picture of an iconic landmark or take a fun selfie. These were called Americans in Paris, London Calling and Hello from Tokyo. Did you notice how famous presidents pop up in each?