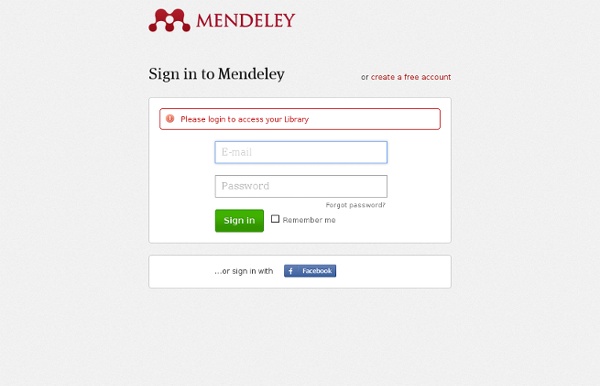 The New Web Timeline Tool in Town The coders over at ProPublica, a leading source for independent investigative journalism, have released their new TimelineSetter tool under an open license. The tool takes a list of comma separate values (you can follow their example) containing the content for the timeline and spits out a web page to display it, complete with the various additional files needed to display it on any old web server. When these files are uploaded to your server the result are timelines that look like this. Sounds great, doesn’t it? Well for some, it may take a little time to get up and running.

Learn Minecraft Hour of Code Grades 2+ | Blocks Moana: Wayfinding with Code Latin American Public Opinion (LAPOP) EXPERT mode: Beyond the Beginner mode's functions, the user can define filters (select sub-classes), recode variables, and control for third variable effects (e.g., via regression analysis). PRESET (Developing site) mode. You could get charts, graphs and maps of previously issued queries in the system Preset This is an on-line querying system to the original databases (micro-data) of the surveys of the Latin American Public Opinion Project (LAPOP), Vanderbilt University. LAPOP is a project directed by Professor Mitchell A.

Cool Infographics - Blog Intel has released What About Me?, an automatic infographic generator that connects to your own Twitter, Facebook and YouTube accounts to create a profile infographic about you. Social media users know that discovery is half the fun. With What about Me? you can capture a snapshot of your social media life and create your own colorful image, full of clues and facts about one of the most fascinating subjects in the world — YOU! About Higher Education Headquartered in Boston, Massachusetts, Harvard Business Publishing is the leading provider of teaching materials for management education. HBP's offerings include: More than 8,000 case studies, exercises, and industry notes.

Pippa Norris Datasets May 6th 2010 British General Election Constituency Results Release 5.0 The May 6th 2010 British General Election Constituency Results are available for downloading in Excel, Google docs, and PASW/SPSS formats. The dataset includes the British constituency results with the 2005 and 2010 share of the vote for each party, the candidates for each party (sex and race), the vote swing, and seat changes. The 2005 election results are based on the PA (Rallings and Thrasher) notional results (due to boundary changes since the previous election). Alfonso Gutiérrez Type to search for People, Research Interests and Universities Searching... Change Photo Murray Research Archive on Dataverse Harvard This study began by comparing a group of children with high intelligence quotients with groups of children typical of the general population, to discover similarities and differences. Research was continued from the initial collection date of 1922 through the present, with follow-ups at approximately 5-year intervals, to explore long-term development of these children. Through a process of teacher nomination and intelligence testing, 1,470 children in California with an IQ of 135 or above, were selected. In 1927-28, 58 siblings of the participants were added as a comparison group. Of the 1,528 participants in the study, 856 were male and 672 were female. The average date of birth for the sample was 1910.

IDEAS personal ranking compilation Please use the one provided in the last monthly email RePEc sent you. Email are typically sent from the 4th of the month over the span of 3-5 days. Alternatively, you can try to access your ranking data by logging in through the RePEc Author Service using your Short-ID: pal226. Authentication is required to proceedPlease log in using your RePEc Author Service Short-ID: If you do not know your RePEc Short-ID, look it up on your profile at EconPapers or IDEAS. You can also use this handy RePEc Short-ID lookup tool.

General Social Survey The GSS contains a standard 'core' of demographic, behavioral, and attitudinal questions, plus topics of special interest. Many of the core questions have remained unchanged since 1972 to facilitate time-trend studies as well as replication of earlier findings. The GSS takes the pulse of America, and is a unique and valuable resource. It has tracked the opinions of Americans over the last four decades. Stata Whether you’re a first-year graduate student or a seasoned research professional, we have a package designed to suit your needs: Stata/IC: Stata for moderate-sized datasets Stata/SE: Stata for large datasets Stata/MP: The fastest version of Stata (for dual-core and multicore/multiprocessor computers) Stata/MP is the fastest and largest version of Stata. Most computers purchased since mid 2006 can take advantage of the advanced multiprocessing of Stata/MP. This includes the Intel CoreTM 2 Duo, i3, i5, i7, and the AMD X2 dual-core chips.