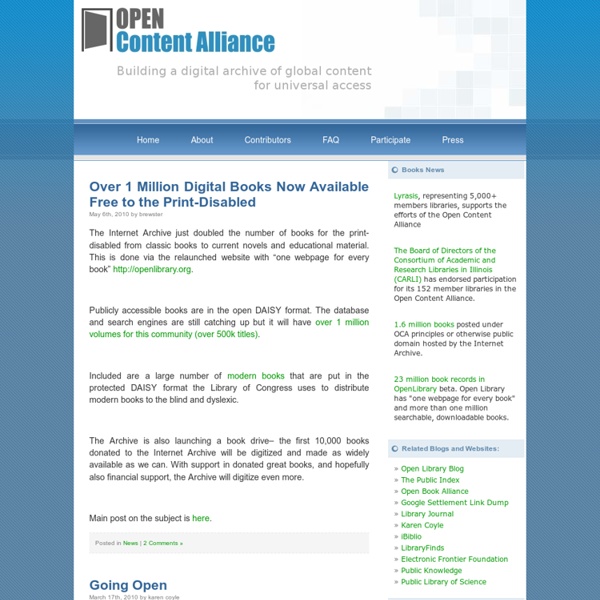 About Debian WHAT is Debian? The Debian Project is an association of individuals who have made common cause to create a free operating system. This operating system that we have created is called Debian. An operating system is the set of basic programs and utilities that make your computer run. At the core of an operating system is the kernel. The kernel is the most fundamental program on the computer and does all the basic housekeeping and lets you start other programs. Debian systems currently use the Linux kernel or the FreeBSD kernel. However, work is in progress to provide Debian for other kernels, primarily for the Hurd. A large part of the basic tools that fill out the operating system come from the GNU project; hence the names: GNU/Linux, GNU/kFreeBSD and GNU/Hurd. Of course, the thing that people want is application software: programs to help them get what they want to do done, from editing documents to running a business to playing games to writing more software. It's a bit like a tower.

PLoS | Leading a transformation in research communication DRIVER Download and Install | Molecular Workbench Windows & Mac Install MW This button will automatically create an icon on your desktop. Click the icon to start Molecular Workbench. Linux Right-click this link and save it to your desktop. Alternatives Alternative methods of using Molecular Workbench include: Something you should know about the Molecular Workbench software... MW runs on Windows, Mac OS X v10.4+, and Linux. If you are in a network that prevents you from installing anything (as networks in most schools do), please contact your network administrator. MW is a simulation program that needs considerable horse power of your computer. Installation without Java Web Start Some of our users have reported that MW cannot be installed or launched through Java Web Start (caused by many factors, including Java bugs, their network settings, Apple updates, just to name a few). Windows users Install the latest Java software, if you have not. Mac OS X users You must have OS 10.4 or higher version and Java 1.5 or higher version. Linux users

The Open Content Alliance (OCA) is a collaborative effort of a group of cultural, technology, nonprofit, and governmental organizations from around the world that helps build a permanent archive of multilingual digitized text and multimedia material. An archive of contributed material is available on the Internet Archive website and through Yahoo! and other search engines and sites. by feillet Oct 12