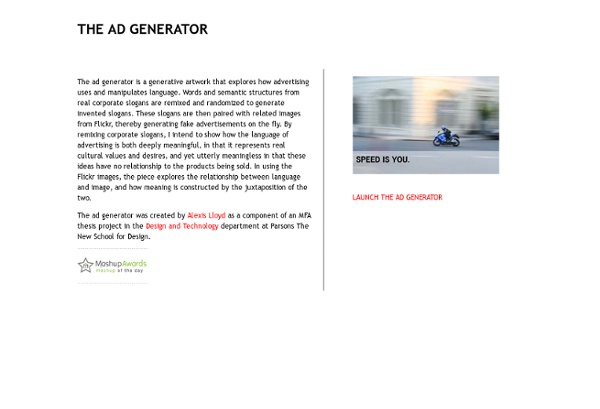 8 Cheat Sheet Wallpapers for Designers and Developers Web designers and developers have a lot to remember, from keyboard shortcuts to function names. That’s why it’s handy to have cheat sheets near by for a quick reference. Most people like to print out there cheat sheets on paper and have them sitting on their desk, but another convenient place for a cheat sheet is right on your computers desktop in the form of a wallpaper. Here we’ve rounded up a few very useful cheat sheets for web designers and developers that can be used as desktop wallpapers. Photoshop Keyboard Shortcuts Color Theory Quick Reference Poster Periodic Table of Typefaces The Anatomy of Type Web Accessibility Checklist TextMate Shortcuts jQuery 1.3 Cheat Sheet WordPress Help Sheet About the Author Henry Jones is a web developer, designer, and entrepreneur with over 14 years of experience. Related Posts 1932 shares 8 Must-have Cheat Sheets for Web Designers and Developers Read More 2750 shares Photoshop CS6 Cheat Sheet

Presidia Creative MWM Graphics | Matt W. Moore How to Inoculate Your Children Against Advertising ∞ Get Rich Slowly This is a guest post from Lisa Tiffin, a freelance writer who covers food, lifestyle, business, and green living. I have a confession to make: I like commercials. Even though they can be boring, insulting, and just plain bothersome, on some level they intrigue me. Out of the mouth of babes What changed my perception was a routine shopping trip a few years ago with my then four-year-old boys. I puzzled over the bleach incident for some time because not only were the boys unable to read, but I didn’t generally buy bleach. Shortly after we saw how easily we had been replaced as the value-shapers in our home, we also began to notice just how much allure commercials held for our children. If you want to defeat your enemy, sing his song Our first option was simply to turn the television off, but since our kids were only watching one or two shows per week in addition to a nightly game show we watched as a family, it was hard to believe they were watching too much.

MyCube Mobile Geek News: February 2008 The National Center for Atmospheric Research (NCAR) was Cray Research's first official customer in July 1977, paying US$8.86 million ($7.9 million plus $1 million for the disks). Memory was 24-bit, for a maximum of 1 megaword (8 MB) of main memory. Its CPU performance was 160 MIPS (80 MHz × 2 instructions), generally about 136 megaflops. Hard Drive - None Installed. The Cray weighed 5.5 tons including the freon refrigeration system. The PlayStation 3 (officially marketed PLAYSTATION 3, commonly abbreviated PS3) is the third home video game console produced by Sony Computer Entertainment and successor to the PlayStation 2 as part of the PlayStation series. The PS3 cpu is based off PowerPC-base Core @3.2GHz and 1.8 TFLOPS floating point performance. Memory: 512MB Storage: 60GB The PS3 measures 12.8 inches wide by 3.8 inches high by 10.8 inches long and weighs approximately 8 lbs. One PS3 would be the equivalent of around 40 Cray-1 supercomputers.

Worlds Costliest Ad After 606 Takes And you thought those people that set up a room full of dominos to knock over were amazing... believe it or not, just unbelievable!! When the ad was pitched to senior executives, they signed off on it immediately without any hesitation, including the costs. There are six, and only six, hand-made Honda Accords in the world.

20 Stunning Panoramic Landscapes I’ve always been fascinated by how 360° panoramic photos draw one into the scene. It’s almost like you’re really there and taking it all in. In this article we’ll take a look at 20 stunning panoramic photos of landscapes from around the world. To view the fully interactive 360 degree versions, simply click on any of the images below. Please note that you need to have Quicktime and Flash installed in order to view these photos. If full screen versions are not loaded at first, just click on the full screen icon to enlarge. So browse away and enjoy your virtual trip to all of these amazing locations…. Which ones are your favorites? AgencyNet - an innovation-focused digital creative agency