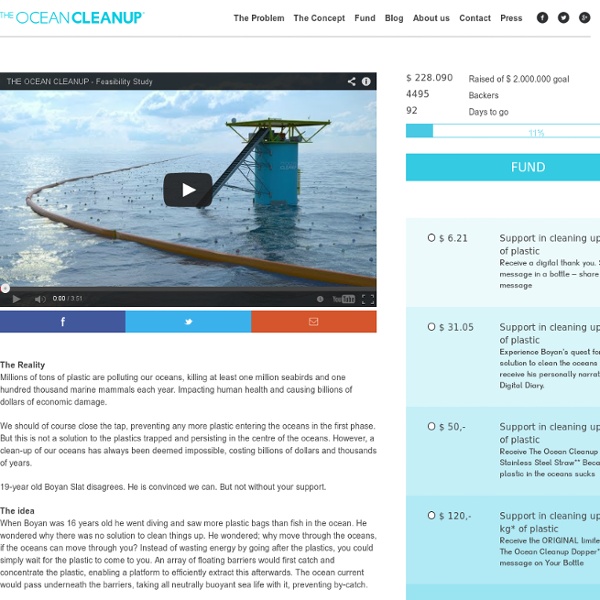 Why We Can't Clean Up the Pacific Gyre - My Plastic-free Life Over the next few years you are going to hear a lot of claims about programs to clean up the Great Pacific Garbage Patch. The floating island of plastic garbage twice the size of Texas. The trash patch. The area Captain Charles Moore discovered ten years ago. The Pacific Garbage Patch is not an island. First of all, it’s a misnomer to call it an island. There are several ocean gyres full of plastic. The problem is even bigger than cleaning up the North Pacific Gyre. We’re Dumping More Plastic Into the Ocean Than We Can Clean Up. How can we ever clean it up when every day, more and more single-use disposable products are manufactured, used, and disposed of? Focusing on Cleanup Misdirects Attention from the Real Issue. The Plastics Industry sponsors cleanup efforts without reducing the production of single-use disposable plastics in the first place. You are encouraged to implement the sections and steps that help achieve your company’s specific goals. What experts have to say

The Fallacy of Cleaning the Gyres of Plastic With a Floating "Ocean Cleanup Array" As the policy director of the ocean conservation nonprofit 5Gyres.org, I can tell you that the problem of ocean plastic pollution is massive. In case you didn’t know, an ocean gyre is a rotating current that circulates within one of the world’s oceans – and recent research has found that these massive systems are filled with plastic waste. There are no great estimates (at least scientific) on how much plastic is in the ocean, but I can say from firsthand knowledge (after sailing to four of the world’s five gyres) that it’s so pervasive it confounds the senses. Gyre cleanup has often been floated as a solution in the past, and recently Boyan Slat’s proposed ‘Ocean Cleanup Array’ went viral in a big way. The nineteen-year-old claims that the system can clean a gyre in 5 years with ‘unprecedented efficiency’ and then recycle the trash collected. Editor’s Note: This piece was written in response to a story published in 2013. Photo by Stiv Wilson/5Gyres.org What about the science?

Is Boyan Slat's idea to clean plastic from the oceans fatally flawed? – Features – ABC Environment Young engineering student Boyan Slat made a splash this year with his plan to clean the world's oceans of plastic waste. But his idea has its critics. AS WINTER DARK CLOSES OVER northern Europe, 19-year-old engineering student Boyan Slat's mind will be occupied by his recent time on board a 22-metre-long yacht called Sea Dragon crossing from the pink coral beaches of Bermuda to the Virgin Islands, and preparing for a return sail from St Maarten across to the Azores. Through these wide Sargasso Sea latitudes he paid close attention to an instrument resembling a cross between a tall steel ladder and a draftsman's T-square. Despite days with three-metre swells, the team accomplished four successful two-hour trawls with the device. Strange seaweed Researchers know now that giant ocean current vortices called gyres are the destination for carelessly-discarded water bottles and plastic bags. Slat made a splash last year with a TED talk from his engineering-savvy hometown of Delft. Figures