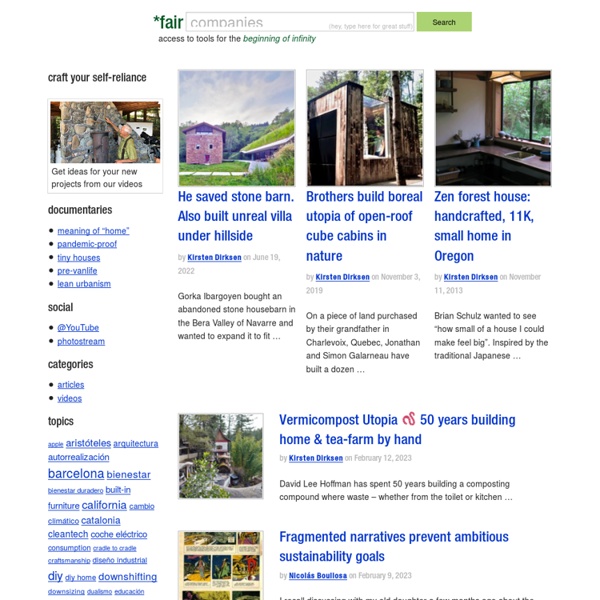 Genghis Khan (Civ5) - Civilization Wiki Genghis Khan (c. 1162 - August 1227) was the founder, Khan and Khagan of the Mongolian Empire. In-Game Edit Capital: Karakorum Voice Actor: Uncredited (may have come from a small Mongolian community in Montreal) AI Traits GeoPathfinder Our Products and Services: While we firmly doubt that anyone can simply buy a sustainable lifestyle "off the shelf", we do offer a few select products and services which we think will make the path easier. These include: Make your city zero waste – Zero Waste Europe Thanks a million for your donation! It will make a real difference! It will help us to build our campaign to get more cities to go zero waste. Civ 5 Mongolia Strategy: Bonuses, Keshik, Khan (GG Unique) Updated for Gods and Kings and Brave New World DLCs Civilization's Leader: Genghis Khan Civ Bonus: Mongol Terror+30% Combat Strength when fighting City States or their Units. All mounted Units get +1 Movement. Unique Unit: KeshikRequires Chivalry, Replaces KnightThe Keshik gets 5 total moves with Mongol Terror. This is a ranged replacement for the Knight, like Arabia's Camel Archer, only more popular because of how quickly they gain experience and spawn the awesome Khan.

The Humanure Handbook - Table of Contents OUR BEST SELLING TITLE! OVER 60,000 SOLD. 3rd edition published September 2005, 255 pages, 19 photos, 42 tables and charts, 55 drawings, indexed, and signed by the author! ISBN 978-0-9644258-3-5 WATCH HUMANURE VIDEOS ON YOUTUBE Download the EBook for only $10 (Paypal and credit cards accepted) Eco Films Australia How to Grow Chickens Without Buying them Grain By Only Feeding them Compost 76,969 views 7 months ago Watch the full video here at Real Princess Mononoke Forest - One of Hayao Miyazaki’s best known anime creation is none other than Princess Mononoke (Mononoke Hime). This Japanese film was created in 1997 and it was first released on July 12 of the same year. For those of you who don’t know what it’s all about, this anime movie is a period drama (also known as a jidaigeki) set in late Muromachi period of Japan. The story tells of a conflict between the supernatural guardians of a forest and the humans that consume its resources. You may think that “Mononoke” is a name, but you should know that it actually means “monster” or “spirit”. The forest was very beautifully drawn and while watching it you will get a feeling of nature’s power over the world.

Last Chance to Adopt a Country’s Footprint + Thank You + 2016 Highlights Dear Guillermo O., As we head into 2017, we at Global Footprint Network have much to look forward to. We are excited about launching a beautiful new website in the coming weeks and a new open data platform later this spring. Both will help us provide our Footprint data to an exponentially larger audience and take sizable strides closer toward achieving our goal: To create a world where all people can live well, within the means of nature. 667 × 570 - zelda.wikia.com 525 × 553 - zelda.wikia.com 195 × 197 - zelda.wikia.com 342 × 569 - zelda.wikia.com 320 × 320 - giantbomb.com The Victorian Stumpery Meets Hugelkultur: Timeless Matchmaking With Permaculture The Inspirational Stumpery by Jane-Ann Liddle I’m crazy about hugelkultur. I love the concept of burying old fallen and felled trees to provide years of slow-release compost for crops to come. I love using waste material for something useful.