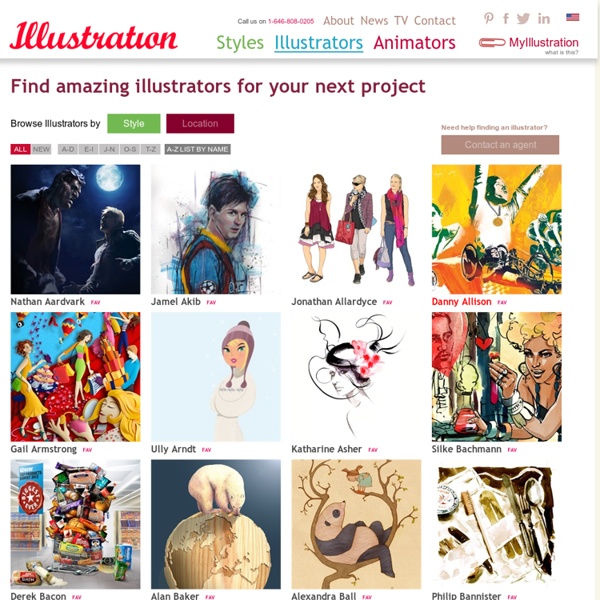 Beautiful Watercolor Landscapes (12 pieces) Z.L. Feng grew up in Shanghai and began painting at the young age of seven. After experimenting with all kinds of different mediums, he finally settled on a favorite - watercolor. The artist always revered the medium because of its level of difficulty. “With watercolor you cannot cover your mistakes, so you must know what you are doing,” he says. One of Feng's favorite places to find inspiration is in the countryside of Virginia's New River Valley. Before coming to the U.S. in 1986, Feng received his BFA degree from Shanghai Teacher’s University and taught in its art department for four years. Z.L. A Boy In Mid Air Will Color | Will’s uncanny ability to bring vibrancy to any project is evident in his art. His range of styles, and adapdability to a variety of moods makes him a powerful asset to any project. Click on an image for a larger view. Nomad Kid Intense Kid Intense created by Vincent Keith Morris Jr Story by Ronald Montgomery Pencils and inks by Mark J. Tannacore Rat: Pencils and story by Scott Shehi Chort: Written by Ronald Montgomery Pencils: William Withers, Inks: Vic Moya, Letters: Brantley Fowler

50 vatios Graphic Artifacts from Down Under Michael Fitzjames was born in Melbourne in 1948 and studied at the Tasmania School of Art. Since 1980, he has exhibited his graphic work and paintings in Melbourne, Sydney, and Berlin. He has also worked for newspapers part time: in London 1979–80, and with the Fairfax Media Group in Sydney since then (including and ). He's illustrated and designed numerous books and posters. I asked Michael to describe his methods and influences: From rough pencil drafts I refine an image that will "take a silhouette" or be capable of working in a positive-negative way and be bold on the page. I then tend to make a fairly finished outline drawing over the roughs...I erase anything extraneous and ultimately have my finished shapes that can be realised in black and white. tracing onto smooth watercolour paper on a lightbox and then draw an ink line around the areas to be black.

Francoise Nielly’s colorful portraits Francoise Nielly is the canvas painter who creates this amazing colorful and massive portraits. The French artist paints with oils and her palette knife to portray exotic faces from black and white photos. Is very interested watch her create them in this video posted on her site. 40+ Interesting Pinterest Boards for Designers Only recently, the startup social pinboard site Pinterest, has taken the social bookmarking scene by storm as it earned its fame as the fastest growing social networking site. Since then, Pinterest continues to grow and now it hold a #45 Alexa ranking making popular social bookmark sites like digg.com, delicious.com, stumbleupon.com look like they had better days (see screenshot from Alexa at the bottom). This soaring popularity of Pinterest has caught the attention of designers and other creative individuals, and in no time, the virtual pinboard became popular among the design community. One reason for this is the simple yet powerful Pinterest interface and how great it is for structuring work, ideas, inspiration etc. and at the same time build an online portfolio to show of some creative juice. Pinterest provide a convenient and visual way for users to see, repin and comment on other users collections and pins and the pleasure of doing this is what makes Pinterest so viral. Sonny M.