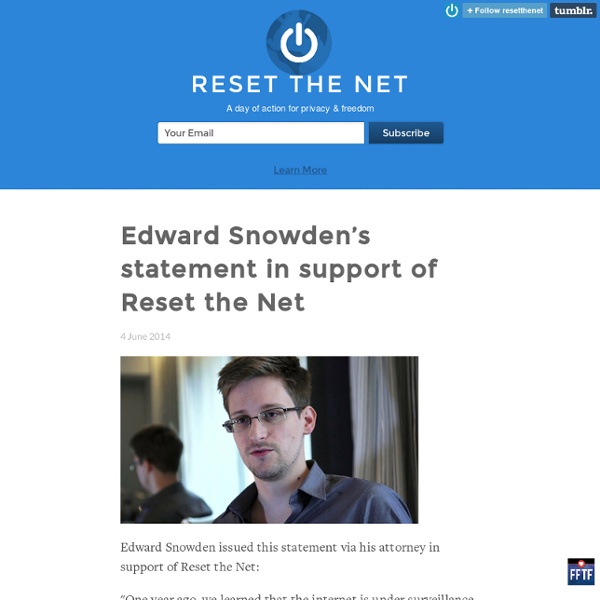 Scarface Writer Oliver Stone to Make a Film on Edward Snowden’s Whistleblowing Oliver Stone is known for depicting famous [rather infamous] real life stories on screen. And the list of his highly successful real-life depictions includes the Scarface, Kennedy assassination, the Watergate break-in, the Vietnam conflict, and the Bush administration’s ‘war on terror.’ The latest to be included in the list is the adaptation of ‘The Snowden Files: The Inside Story of the World’s Most Wanted Man,’ a book published earlier this year by Luke Harding, the Guardian journalist, on the ongoing NSA surveillance programs and Snowden’s role in exposing it, according to a media report. “This is one of the greatest stories of our time. A real challenge,” said Stone. The Oscar-winning director plans to produce the movie with his regular business partner Moritz Borman, while Harding and other Guardian journalists will be production and story consultants. “I’m glad to have the Guardian working with us,” commented Stone. The shooting is scheduled to begin before the end of this year.

KeyWiki - Main Page Anonymous plans cyberattacks on World Cup 2014 sponsors A branch of the notorious hacktivist collective Anonymous is bringing its digital hellfire down upon the World Cup. The hacktivists plan to target websites of the event's corporate sponsors, which include Adidas, Emirates airline, Coca-Cola and Budweiser, to protest financial inequality in Brazil, where the 2014 FIFA World Cup kicks off next week. Brazil has reportedly spent at least $11.7 billion in its preparations for the 2014 World Cup. That's more than three times the projected cost—an increase many believe to be the result of government corruption. Reuters spoke to someone operating under the alias Che Commodore, who claimed to be involved with the operation. "We have already conducted late-night tests to see which of the sites are more vulnerable," Che Commodore told Reuters. Che Commodore also spoke with Reuters about an attack conducted earlier last week by a hacker known as AnonManifest, who used a phishing attack to break into Brazil's Foreign Ministry's email servers.

The Do' Seller (Bamboo Fishing Traps) In Defense of Edward Snowden against John Kerry’s Slanderous Attacks “The notion that a radical is one who hates his country is naïve and usually idiotic. He is, more likely, one who likes his country more than the rest of us, and is thus more disturbed than the rest of us when he sees it debauched. He is not a bad citizen turning to crime; he is a good citizen driven to despair.” My good colleague Lawrence has already highlighted the hypocrisy behind Secretary of State John Kerry’s recent comments on NSA whistleblower Edward Snowden. “Treason against the United States, shall consist only in levying war against them, or in adhering to their enemies, giving them aid and comfort. Treason is the only federal crime that’s defined in the Constitution along with the procedural and evidentiary standards spelled out. It’s very clear Snowden has not “levied war” or adhered to an enemy of the United States. “The Fourth Amendment as it was written — no longer exists. “My priority is not about myself.

Title Fight Snowden explains what the NSA can do with your phone even when it’s off | Hack Read Edward Snowden, ex-NSA contractor and the whistleblower about NSA’s massive surveillance dragnets, says the US government can remotely control a targeted cellphone. In an exclusive interview with Brian Williams of NBC News, who interviewed him in Moscow last week, Snowden spoke about some of the revelations made last year and the reason he chose to do so. Snowden is staying under political asylum in Moscow, Russia since July 2013. He said technology along with massive funding can allow any intelligence service to remotely control a target cellphone. “The NSA, the Russian intelligence service, the Chinese intelligence service, any intelligence service in the world that has significant funding and a real technological research team can own that phone… as soon as you turn it on, it can be theirs. He added that the technology can be used to turn the phone and apps on as well as access Google history remotely. He argued against the exploitation of 9/11 terror threat by the US government.

Arabian Sight Anonymous Hacks New York’s Board of Elections Website Against Brazil Football World Cup Anonymous, the hacktivist collective, compromised the New York State Board of Elections official website recently to protest against the FIFA World Cup starting from tomorrow in Brazil. The hacktivists are protesting against the reported human rights abuses in Brazil, most of which were associated with the ongoing preparation for the World cup. The Brazilians have not taken it well the whopping amount of USD 11 billion spent on the World Cup hosting while majority of the countrymen reel under poverty, corruption and starvation. Aside that, many citizens were forced to leave their homes in an apparent drive to clean up the city to welcome influx of visitors. Sao Paulo’s transit workers are already holding a general strike, today being the sixth day, and the government machinery has tried to subdue them with teargas.